Eriksen is continuing his rehabilitation in his homeland

Christian Eriksen is using the training facilities of Odense Boldklub, the football club he represented during his youth, as he continues his rehabilitation from the cardiac arrest he suffered at Euro 2020.

Eriksen collapsed during the first half of Denmark's opening game of the tournament against Finland in the summer, requiring urgent on-field treatment from medical personnel to save his life. He has not played since the incident. 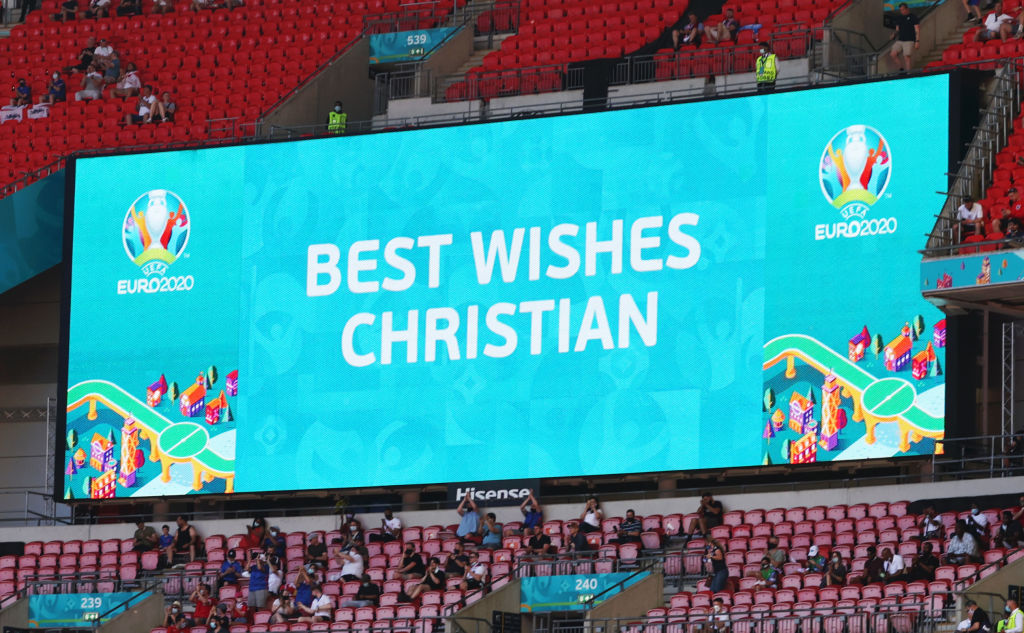 Christian Eriksen is training with his former team. 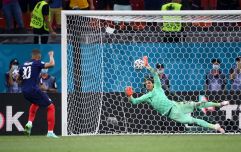 END_OF_DOCUMENT_TOKEN_TO_BE_REPLACED

The former Tottenham midfielder has since been fitted with an implantable cardioverter-defibrillator (ICD), which regulates any further changes in his heartbeat.

Currently contracted to Inter Milan, he has learned he will not be permitted to resume his playing career in Italy due to Serie A rules which prevent players who are fitted with a defibrillator from playing in the league.

With his future still unclear, it has now been confirmed that Eriksen has been training alone at Odense Boldklub (OB), the team he spent three years with as a youngster. 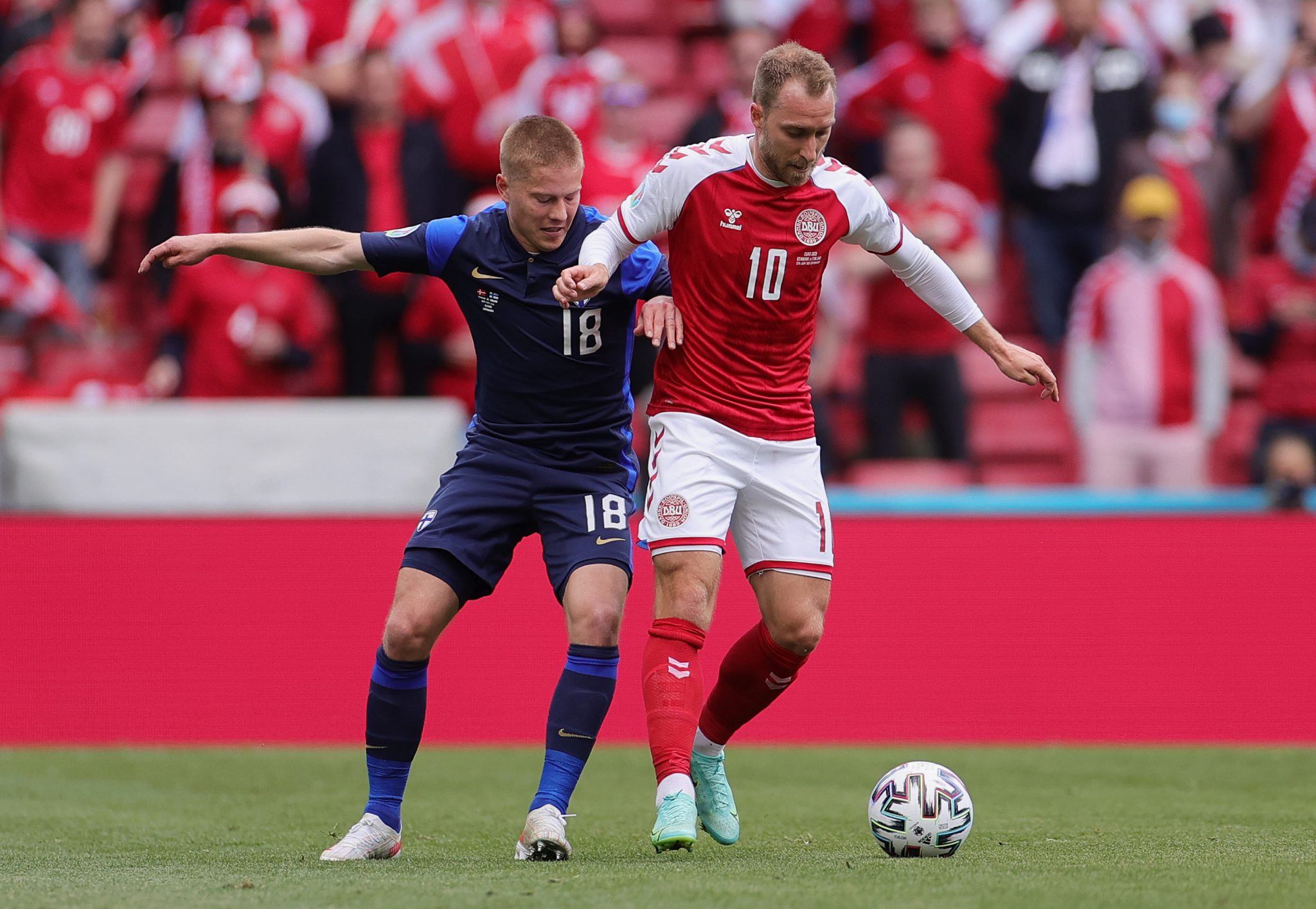 Christian Eriksen is training with his former team.

"Eriksen reached out to us, and he is now training by himself," a spokesperson for OB told Reuters. 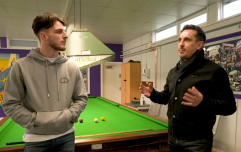 END_OF_DOCUMENT_TOKEN_TO_BE_REPLACED

"It's natural for him since he played here in his youth and lives around the corner. We are very happy to be able to provide training facilities for him," he said.

The 29-year-old played for OB until 2008 when he made the move to Ajax in the Netherlands. After five years in Amsterdam, he joined Spurs before moving to Italy last year.

It was reported last month that Eriksen was tempted by a return to Ajax, with speculation claiming Erik Ten Hag's side were interested in re-signing him. Inter are said to be open to allowing him to leave Milan.

The spokesperson for OB did not know how long he has been training with the club, nor how long he intended to continue using the facilities for.