Christian Eriksen confirms he wants to leave Spurs for 'something new'

He told Danish press that he is seeking a new challenge

Christian Eriksen has told Danish media that he will seek a move away from Tottenham Hotspur this summer after six seasons and more than 200 games with the club.

Eriksen has one year left on his Spurs contract and the club had been hoping to extend that deal, but it appears that they will now be left with no choice but to cash in on one of their most prized assets at his peak.

The Dane joined the club in the summer of 2013 from Dutch giants Ajax, and has consistently been one of their top performers during his time there. 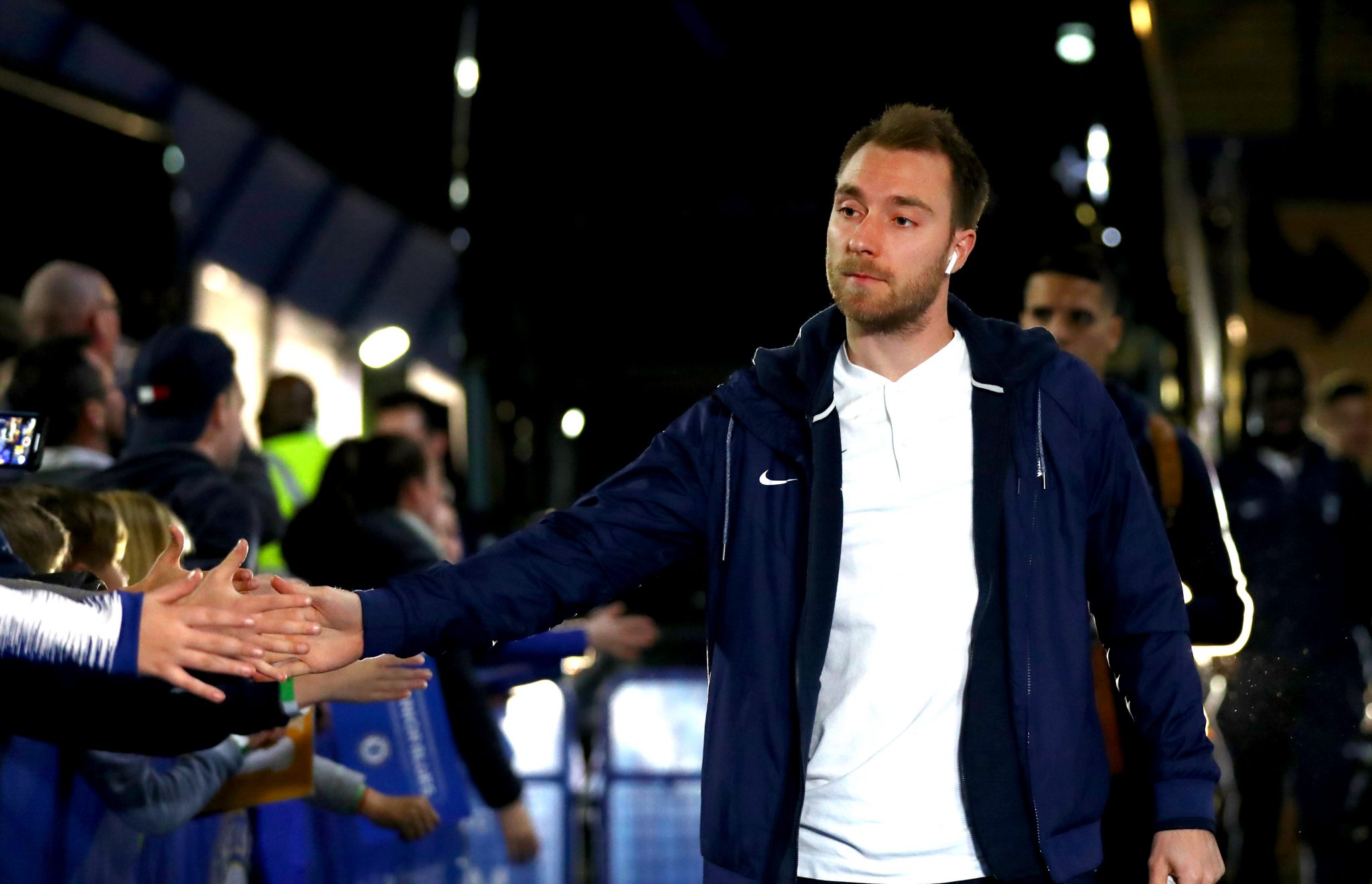 "I have the wildest and deepest respect for everything that has happened in Tottenham, nor will it be negative. But I have also said that I would like to try something new," Eriksen told Ekstrabladet.

"I hope there will be a clarification during the summer. That's the plan. In football you do not know when a clarification comes. It can happen anytime. Everyone wants it best if it happens as soon as possible, but in football takes things time.

"It depends on (Tottenham chairman) Daniel Levy, And another club has to come. Or I have to sit down at the table and negotiate a new contract. You can't set a date yourself.

"There are not many points that Tottenham cannot meet. If I have to go, then hopefully it will be a step up.

"It's a step up. But it requires Real Madrid to call Tottenham and say they want Christian. And they have not done so yet, as far as I know.

"It is hard. It depends on the possibilities. If nothing pops up that is more exciting, why not stay in Tottenham? If I then sign a new contract, depends on the conditions."

Tottenham have already this summer been strongly linked with Real Betis' Argentine midfielder Giovani Lo Celso, who has a release clause of £88 million and is reportedly keen on working with Spurs manager Mauricio Pochettino.


popular
Justin Gaethje tells Conor McGregor to wait his turn
QUIZ: Correctly identify these World Cup 2014 players from their stickers
The SportsJOE 12 o'clock quiz | Day 73
QUIZ: Can you name the Football Italia cult heroes? | Part 2
Only a true nerd will get full marks in our 2016 football quiz
Carl Froch debuts 'nose job' on Sky Sports News, and the reaction is inevitable
SportsJOE 2000s Football Quiz | Round 3
You may also like
1 week ago
QUIZ: Goalscorers for multiple Premier League teams
1 month ago
QUIZ: How well do you remember the last round of Premier League fixtures?
1 month ago
You'll need to be on top form to get 20/20 in this 1980s footballers quiz
1 month ago
Can you name Ireland's top Premier League scorers without making a mistake?
1 month ago
Gary Neville raises valid concerns about Premier League return
1 month ago
You'll have to be red-hot to get 20/20 in this 2010s footballers quiz
Next Page