The Euro 2020 game between Denmark and Finland has restarted after Christian Eriksen collapsed shortly before half-time.

The 29-year-old stumbled to the ground as the first half of the game in Copenhagen drew to a close. His teammates quickly realised the serious nature of the incident and formed a protective ring around him as he received emergency treatment on the field.

Following the game's postponement, a statement from Uefa confirmed that Eriksen had been taken to hospital and had been stabilised.

'Following the medical emergency involving Denmark’s player Christian Eriksen, a crisis meeting has taken place with both teams and match officials and further information will be communicated at 19:45 CET,' the statement read.

'The player has been transferred to the hospital and has been stabilised.'

END_OF_DOCUMENT_TOKEN_TO_BE_REPLACED

Another statement from Uefa soon followed, confirming the game would restart following a request from players from both teams. It kicked off at 7:30 (GMT), allowing the remainder of the first half to be played before a five minute interval for half-time.

Finland went on to win 1-0 and many of the Danish players were understandably tearful as they left the pitch, after the game. 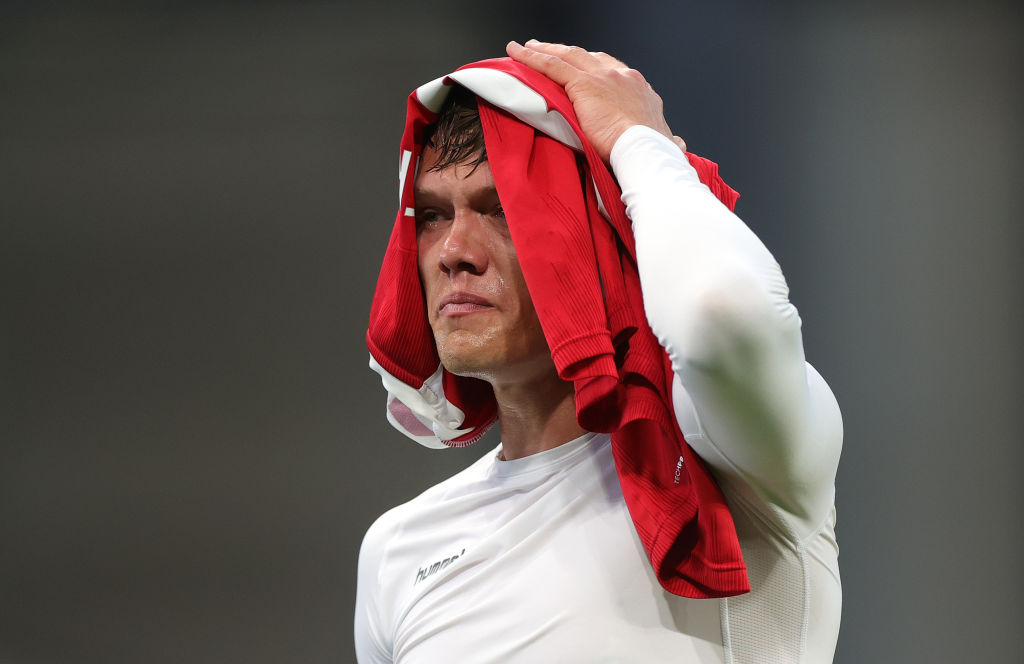 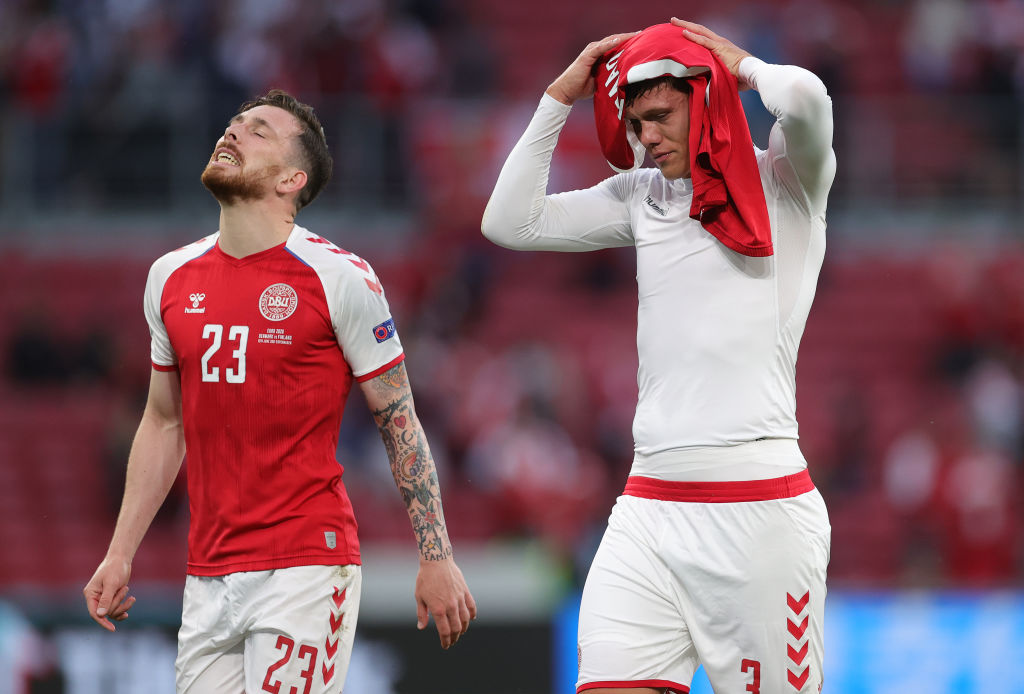 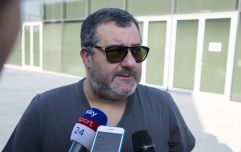 END_OF_DOCUMENT_TOKEN_TO_BE_REPLACED

Uefa also confirmed that the other game in Group B between Belgium and Russia would go ahead as scheduled.

“Moments like this put everything in life into perspective," said Uefa president Aleksander Čeferin. "I wish Christian a full and speedy recovery and pray his family has strength and faith at these times, the unity of the football family is so strong and he and his family carry with them the good wishes and prayers of everyone.

"I heard of fans of both teams chanting his name. Football is beautiful and Christian plays it beautifully.”

Some positive and uplifting scenes after a jarring afternoon.


popular
"There are clubs in every county that you just know - they like fighting." - Fighting passes on through the generations
Alex Ferguson wrote Mickey Harte a letter - ex Tyrone boss reveals in new memoir
GAA at its best as Bellaghy players run into team-mate who buried his father that morning
“How it finished was not the way I would have chosen" - Mickey Harte reveals how his time with Tyrone came to an end
"I'll go back running the roads now and make sure my body doesn't get lazy"
New footage shows exactly what Deontay Wilder said to Tyson Fury after trilogy fight
Somehow Pat Spillane's 1981 cruciate rehab routine hasn't survived the test of time
You may also like
16 hours ago
Scott Parker sends David Brooks message of support following cancer diagnosis
18 hours ago
Raheem Sterling reveals he's considering a move abroad from Man City
1 day ago
Demba Ba insists Chelsea 'did not enjoy' ending Liverpool's title hopes in 2014
1 day ago
Didier Drogba turns back time with iconic celebration in charity match
1 day ago
Hungarian football federation accuses FA of causing Wembley chaos
1 day ago
Jesse Lingard opens up on injury and mental health struggles
Next Page