Thomas Tuchel's side got a favourable draw in the last-16 despite finishing runners-up. The Ligue 1 conquerers currently sit 11th.

END_OF_DOCUMENT_TOKEN_TO_BE_REPLACED

The London side is currently not in the richest run of form, scraping past Crystal Palace 1-0 at the weekend. It was expected The Blues would be tightly contesting the likes of Man City and Liverpool this season. However, they have not lived up to expectations. 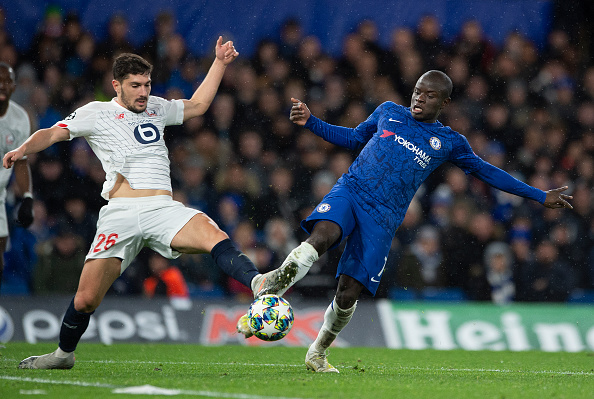 Chelsea finished 2nd in their group to Juventus due to slipping up against Zenit in a 3-3 draw in their final match.

Lille had only recorded two points after three games in their group. They went on to win three on the bounce by beating Sevilla, Salzburg, and Wolfsburg to claim the top spot in the last 16. The French side secured a home tie in the second leg as a result.

If the Champions of Europe are to retain their title; they will need to start improving quickly to stand a chance.

How to watch Chelsea V Lille.

END_OF_DOCUMENT_TOKEN_TO_BE_REPLACED

The match is live on BT Sport 2 with coverage beginning at 7 pm. The game will be played at Stanford Bridge with kick-off at 8 pm.

To stream the match, you can download the LiveScore app you can watch the last-16 clash. This season, LiveScore secured the Irish rights to stream every Champions League match in the competition for the next three years.

Every game 😎
Every goal ⚽️

Mason Mount and Callum Hudson-Odoi are doubts for The Blues ahead of kick-off.

Reece James is still a few weeks away from a return to the side. Ben Chilwell remains out for the rest of the season.

Portuguese international Renato Sanches has a muscle injury - it's unknown whether the former Bayern Munich midfielder will be involved. 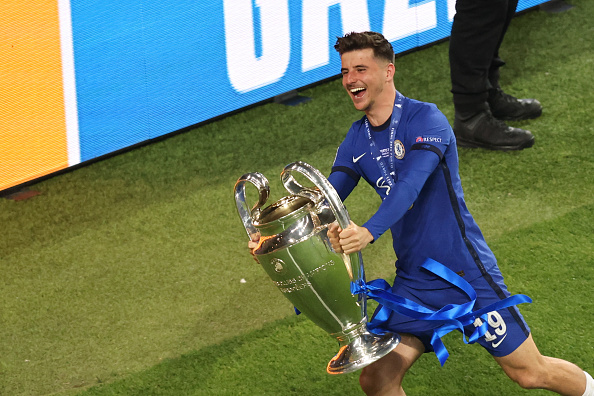