Chelsea are edging closer to signing Juventus duo Gonzalo Higuaín and Daniele Rugani for a fee of around €100m, according to Corriere dello Sport.

With the arrival of Cristiano Ronaldo at Juve, the Serie A champions are looking to offload a couple of players to make room for their new star, and recoup the funds they splashed on Ronaldo. 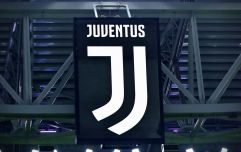 END_OF_DOCUMENT_TOKEN_TO_BE_REPLACED

Higuaín has been Juventus' top scorer over the past two seasons, but with Paulo Dybala, Mario Mandžukić and of course Cristiano Ronaldo in the squad, they won't be short of firepower.

If Higuaín makes the move to Chelsea, he will be reunited with Maurizio Sarri, who coached Higuaín at Napoli before Juve paid a Serie A record fee for him. 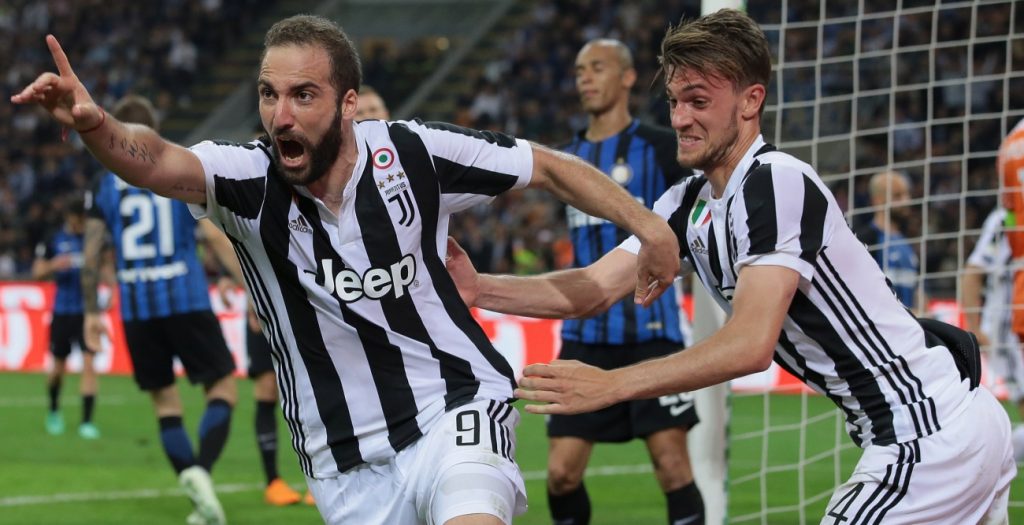 Rugani has been a peripheral figure at Juventus, struggling to force his way into their back line ahead of Giorgio Chiellini, Andrea Barzagli, Mehdi Benatia and Leonardo Bonucci before he moved to Milan.

A fresh start could be exactly what the young defender needs, and Sarri's guidance could help him develop his game further.

Rugani would be a welcome addition to Chelsea's defence, which Sarri believes needs strengthening. Their central defensive options comprise Gary Cahill, Antonio Rudiger, David Luiz and Andreas Christensen, presuming Sarri uses a back four rather than the back three system preferred by Antonio Conte.