Shock, UEFA want to change something that isn't broken

Plans are being put in place to abolish two-legged Champions League semi-finals as UEFA officials draw up new plans, with leading European clubs calling for change.

According to The Times, the new format would see both semi-finals and the final of Europe's biggest competition played over the same week in one city. 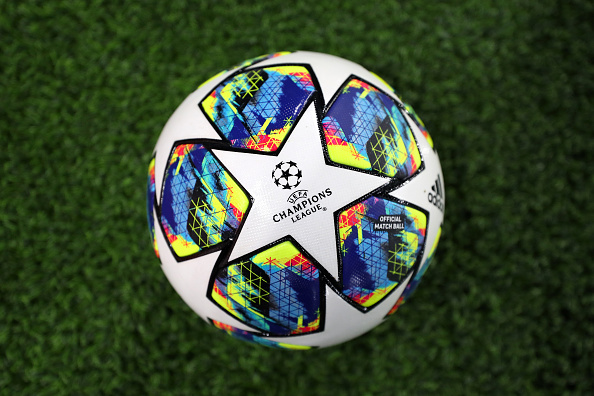 UEFA want to create a 'week of football' festival-type event.

END_OF_DOCUMENT_TOKEN_TO_BE_REPLACED

The plan is known as the Champions League "week of football" and if accepted, would end the format of having a two-legged semi-final affair, which has been in place since 1995.

UEFA's "week of football" idea would see a festival-type event, similar to that of the Nations League, be used to celebrate the final run-in of the Champions League.

As part of the idea, one city would host both semi-finals and the final, an idea which would restrict the number of locations available for UEFA to use.

No decision has been made, but the idea has received backing.

UEFA have said that no official decision has been made as of yet however the European Club Association (ECA) are prepared to back the idea. The idea would also need to receive approval from the European Leagues organisation too. 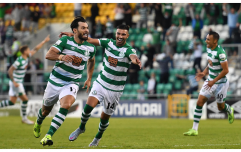 END_OF_DOCUMENT_TOKEN_TO_BE_REPLACED

It is believed that some members of the UEFA hierarchy are opposed to the idea but the European governing body's chief, Aleksander Ceferin, has spoken highly of the idea previously, with the idea of a straight knock-out match more appealing to him.

Should a change be ratified it would likely be first introduced in the 2024-25 campaign - the same year the new Champions League format comes into place.


popular
Kylian Mbappe reportedly wants PSG to sell Neymar
"The economy was one of the big reasons" - Cadogan's move from an electrician to personal training
Eamon McGee just couldn't help himself with Armagh-melee tweet
QUIZ: Can you name these 50 Premier League players from the 2010s?
Robert Finnerty's strut up to the penalty spot was the stuff of legend
Strongest Ireland team to face New Zealand in Test opener, after squad set-back
Mike Lowry and Peter O'Mahony in First Test contention as Ireland shuffle deck
You may also like
3 weeks ago
Celtic line up seven signings for Champions League group stages
3 weeks ago
Toni Kroos on why he stormed out of interview after Champions League win
4 weeks ago
Jamie Carragher slams UEFA 'lies' after chaos at Champions League final
4 weeks ago
Andy Robertson sews it into UEFA over Champions League final farce
4 weeks ago
Sadio Mane gives biggest hint yet that he will leave Liverpool
4 weeks ago
Richarlison trolls Liverpool after their Champions League final loss
Next Page