"The FAI will also welcome Ukraine to Dublin on June 4th for the opening fixture in the UEFA Nations League campaign."

Russia's invasion of Ukraine has caused ripples throughout the world, affecting everything, including sport, as Saint Petersburg were due to host this year's Champions League final.

This privilege has now been stripped of them, and the final will now be played in Paris at the Stade de France. 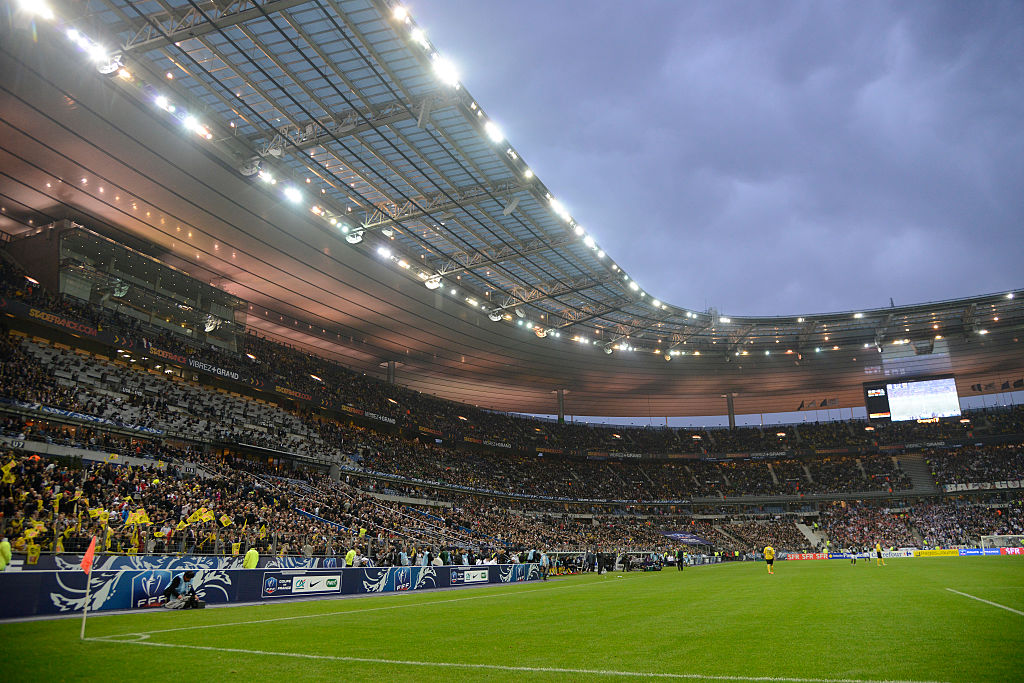 Football Supporters Europe had called for an "imminent announcement" over arrangements for the Champions League final.

"On this tragic day, our thoughts are with everyone in Ukraine, our friends, colleagues, members and their loved ones," an FSE statement on Twitter read.

"Given the events unfolding, we expect an imminent announcement from UEFA on the relocation of the Champions League final from St Petersburg." 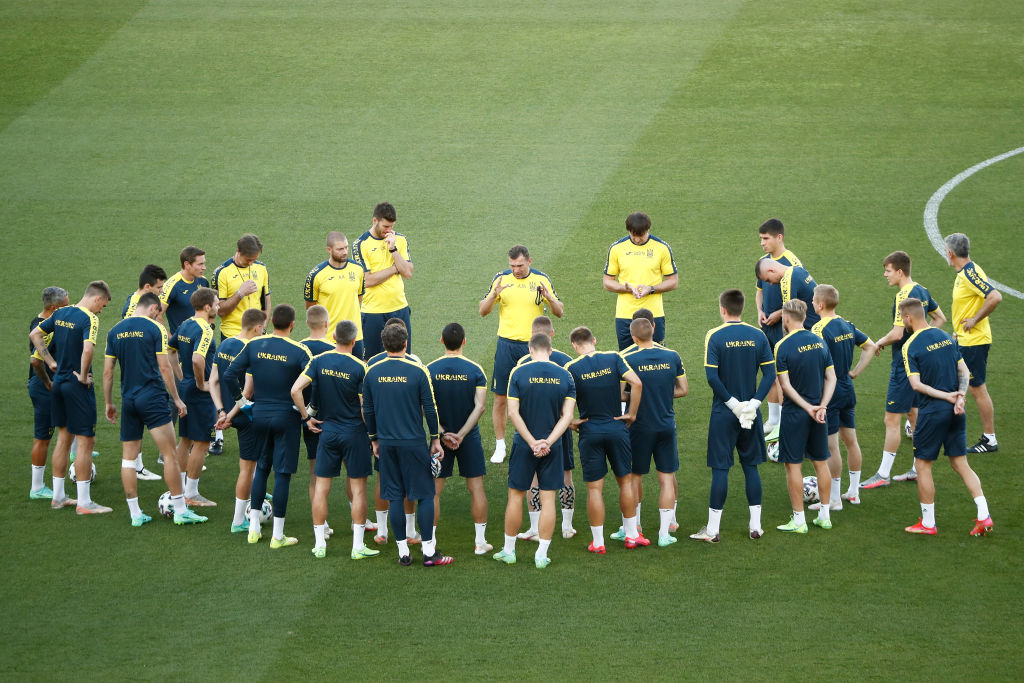 After changing the venue for the final of the 2020 and 2021 editions due to the coronavirus pandemic, UEFA looks set to be forced into a further switch, but may wait until the latter stages of the competition to pick an alternative host – with the sides left in the tournament potentially swaying a final decision.

Ukraine are due to face the Republic of Ireland home and away in the Nations League in June and the FAI have rebased a statement about the upcoming game. 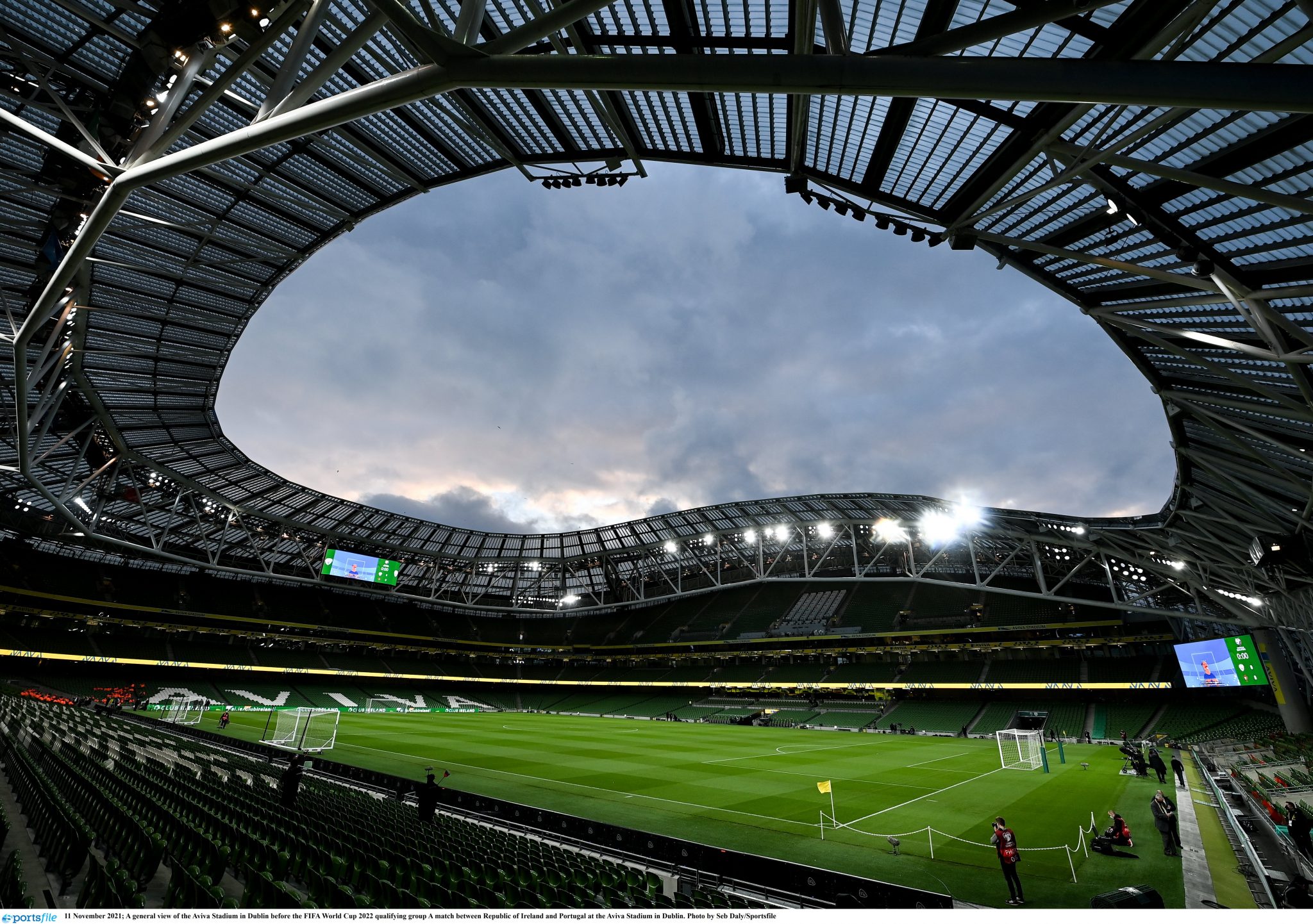 "The FAI will continue to communicate on an ongoing basis with our Government, our colleagues at UEFA and the Ukraine Association of Football with regards to the latest developments and the implications for the Ukraine v Republic of Ireland fixture in the UEFA Nations League, currently fixed for Lviv on Tuesday, June 14th.

"The FAI will also welcome Ukraine to Dublin on June 4th for the opening fixture in the UEFA Nations League campaign. The FAI awaits the outcome of the UEFA ExCo meeting on Friday, February 25th which has been called to discuss the current situation in the Ukraine."