Trent Alexander Arnold and Kieran Trippier have both made England's World Cup squad but Jamie Carragher disagrees with Alan Shearer's opinion on who is more effective.

Alexander Arnold has been dropped from the squad in recent times, and even when included, doesn't seem to be a first choice for Gareth Southgate.

Trippier on the other hand has played much more regularly and has impressed for Newcastle this season, prompting Shearer to give high praise when sharing his opinion on which right back is better. 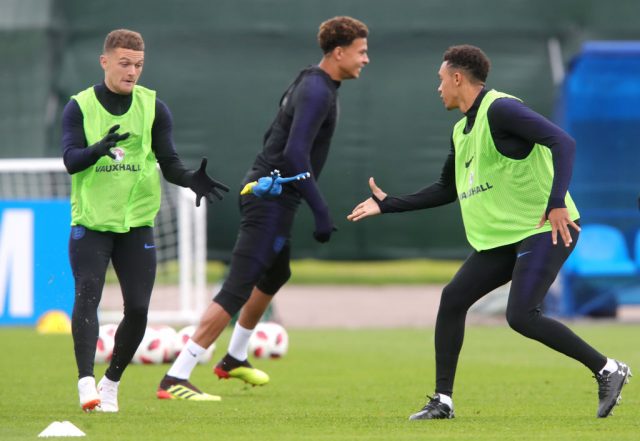 “I don’t see a great deal of difference between Trent and Trippier,” Shearer told LADbible TV.

“In terms of set-pieces, he’s fantastic. I know he scored last season, this season, set a few up. Assists-wise, crosses.

“He’s a better defender. I think as an all-round package what you’re looking for, I think Trippier is better than every one of them.” 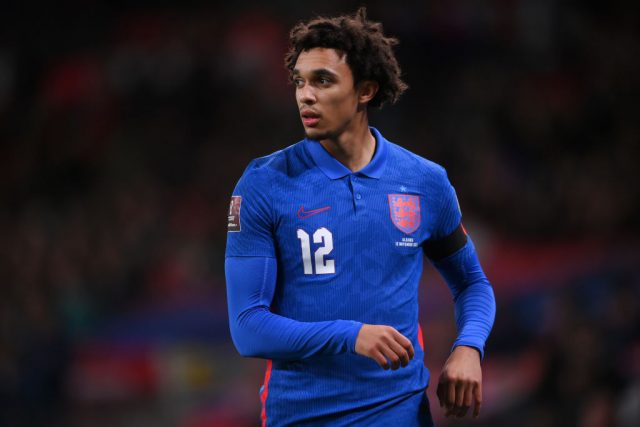 Carragher was speaking alongside Shearer while discussing England’s right-back options, and disagreed with the Newcastle legend about Alexander-Arnold’s abilities.

"I like Trippier, I think he's a good player, but the thing of, you know, I think he played left-wing back as well in the Euros,” said Carragher.

“I don't see the left-wing back thing with Kieran Trippier. I think he's a right-back. He's a very good Premier League player, a steady player. He's done better in an English shirt, I would say, than Trent Alexander-Arnold. 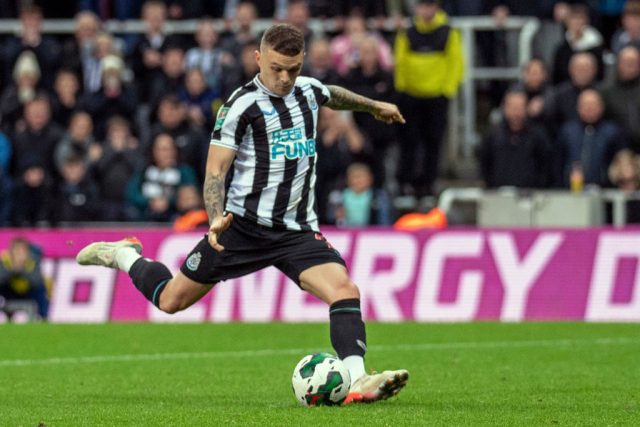 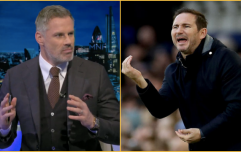 END_OF_DOCUMENT_TOKEN_TO_BE_REPLACED

“But I think in terms of doing something a little bit special, a little bit different against opposition who are gonna be deep and negative, I think the player you'd have to pick up is Trent."

Manchester City's Kyle Walker has also made the squad, but is still recovering from an injury that many feared would have ruled him out of the tournament entirely.


popular
Sean Dyche set to be named Everton manager after Marcelo Bielsa talks break down
Roy Keane flatly rejects longstanding perception of ex-Man United midfielder Paul Ince
Allianz National Football League Round 1: All the action and talking points
Roy Keane leaves ITV pundits in stitches after Pep Guardiola's pre-match interview
Conor McGregor hit by car ‘at full speed’ while cycling
"I don't like to fill my time that way" - O'Hora going his own way in an era of obsessives and covering all bases
Replay is not the answer for Glen-Kilmacud mess of epic proportions
You may also like
1 week ago
Jamie Carragher ditches tactical talk and calls out Spurs for what they really are
3 weeks ago
Jamie Carragher makes brutal Cristiano Ronaldo dig as Rio Ferdinand defends Saudi move
1 month ago
Jamie Carragher responds to Richard Keys' 'borderline racist' accusation
1 month ago
Jamie Carragher highlights Gareth Southgate flaw as Gary Neville turns on referee
1 month ago
Jamie Carragher shares theory about why Portugal dropped Ronaldo
2 months ago
Jamie Carragher believes that benched English star would start for Spain
Next Page