Canada are the only country that won't have a new kit.

Canada will be the only side at the World Cup that won't be wearing a new kit this winter.

As the countdown to the Qatar World Cup commences, nations around the globe have been unveiling their new shirts as they bid to win the coveted trophy but for Canada, they're the odd ones out.

The nation's kit manufacturers Nike confirmed that the Maple Leafs wouldn't be wearing a new kit as they are part of a 'different kit development cycle.' 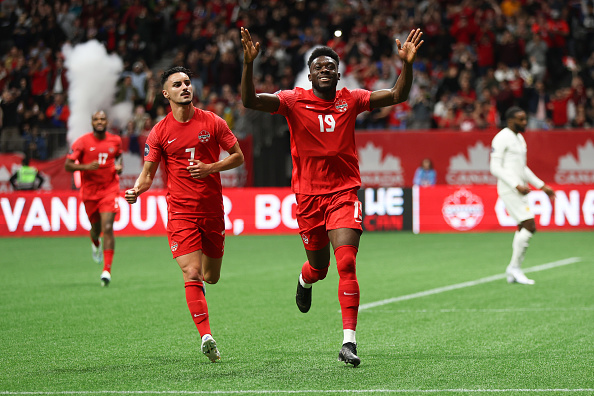 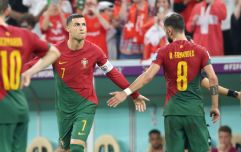 END_OF_DOCUMENT_TOKEN_TO_BE_REPLACED

Several players in the squad have voiced their displeasure at the news that their first World Cup appearance in 36 years will not be marked with a new shirt.

"I’m not a fan of it, to be honest," defender Sam Adekugbe told The Athletic. 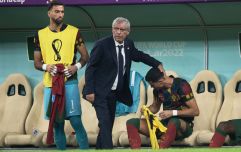 END_OF_DOCUMENT_TOKEN_TO_BE_REPLACED

"I just feel like every team should get a new kit for the World Cup because it’s a symbolic event. I don’t hate it, but I would have liked to have gotten a new kit, just because it’s something to cherish."

Meanwhile star player Jonathon David was spotted covering the Nike logo as an act of protest while celebrating his goal in their game against Qatar last weekend.

Jonathan David puts his hand over the Nike logo as he celebrates his goal for Canada vs Qatar. Canada are the only team not to have a new kit for the World Cup. pic.twitter.com/TuS5bvgw29 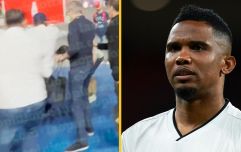 END_OF_DOCUMENT_TOKEN_TO_BE_REPLACED

Canada Soccer general secretary Earl Cochrane revealed that the process to design and create a new kit can take as long as 18 months.

"As opposed to just saying, 'We’re going to make a decision today that Canada is going to work and we’re going to turn that around in two or three months.' That’s a conversation that happens in 2018 or 2019, not 2021."

Canada begin their World Cup campaign with a game against Belgium on November 23.