It doesn't look great does it?

Declan Rice runs off to the corner flag kissing the badge after Shaun Donnellan bundles the ball into the back of the net to defeat Azerbaijan six minutes into injury time.

Rice celebrates wildly with his teammates just one week after he told journalists at the FAI International Football Awards that 'if he didn’t want to play for Ireland he wouldn’t be here picking up this [FAI’s Under-19 Player of the Year] award' and 'England have never wanted me at under-age level, it’s always been Ireland. I’m fully focused on playing with Ireland'. 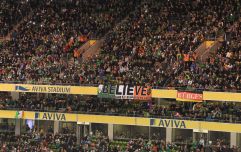 END_OF_DOCUMENT_TOKEN_TO_BE_REPLACED

The sad thing is is that Rice kissing the badge in March and then needing more time to consider his international future in August may not even be the most disheartening part of that sentence.

The fact that an Irish U21 side - that have never qualified for a major tournament - took 96 minutes to score against Azerbaijan is an even bigger problem and a big part of the reason the FAI will continue to run into situations like what we saw with Jack Grealish in 2015 and what we're seeing now with Declan Rice. 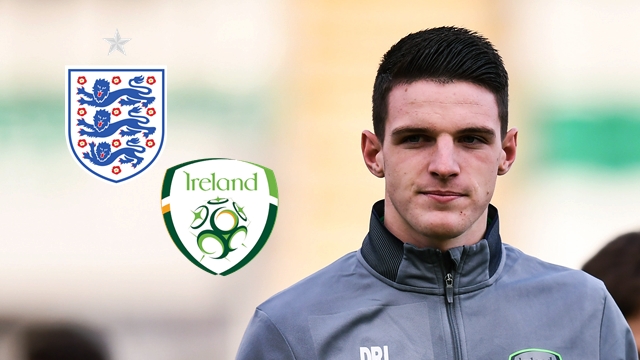 They can say all the right things, they can talk about how proud their grandmother from west Cork is or how they're playing for Ireland for their Donegal grandfather, they can talk at length about the great Irish players or how they enjoyed their holidays here as a kid, they can seemingly even kiss the badge, but when England show genuine interest they need more time.

For every Steven Reid and Kevin Kilbane that are genuinely proud to play for Ireland there's seemingly a Declan Rice and a Jack Grealish that are using the team as a stepping stone to somewhere else.

Even from the current squad, only 20 of the 31 players announced in Monday's squad are actually born on these shores while the likes of Shane Duffy and James McClean played underage football in Northern Ireland, outside of the FAI's net. 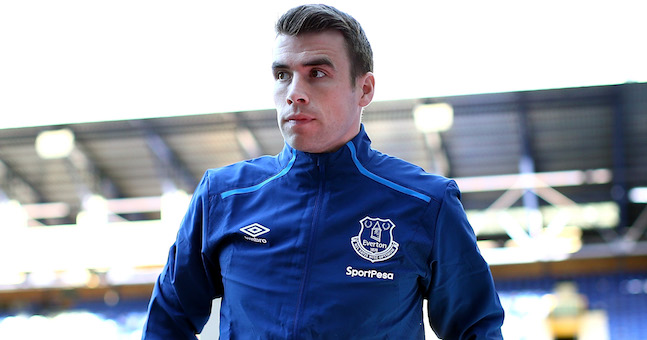 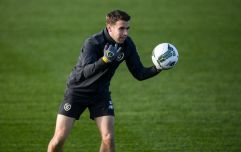 END_OF_DOCUMENT_TOKEN_TO_BE_REPLACED

Coleman is also the only player that regularly starts at a club that is currently situated inside the top 12, albeit we're only three games into the season.

Unless the League of Ireland improves dramatically over the next few years or Irish players look to countries beyond England, it's hard to see a situation where the FAI aren't raiding England for players with Irish heritage.

Statistics sourced from Extratime.ie’s League of Ireland database showed that in the 2016 League of Ireland season; 73 out of 258 Premier Division players sampled had previously either played for an English or Scottish club, or had been part of their youth system in some capacity, before returning to the League of Ireland. 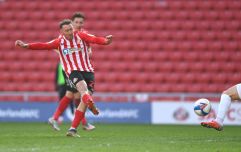 END_OF_DOCUMENT_TOKEN_TO_BE_REPLACED

In 2011, it was estimated that 85 percent of Irish 16-year-olds would not be at the same English club within three years, while 94 percent of Irish players in England who sign a professional contract at 16 do not get another contract at the same club. Of the footballers who return to Ireland, 75 percent do not return to play in the League of Ireland.

Players with the talent of Rice and Grealish will inevitably attract attention from the FA but even the likes of Aston Villa's Scott Hogan are in no rush to commit to the national team if they think there's a future with the Three Lions on the horizon.

Imagine if you told someone when Ireland had Niall Quinn, Robbie Keane and Damien Duff leading the line during the last decade that one day we'd be sitting waiting on Scott Hogan, a striker for a Championship club, to commit his allegiance and that he might conceivably be our best option up front.

It's a very grim situation but there's scope for improvement.

Iceland made the semi-finals of Euro 2016 and followed up that performance by qualifying for the 2018 FIFA World Cup, while Croatia made a World Cup semi-final with fewer players than Ireland. 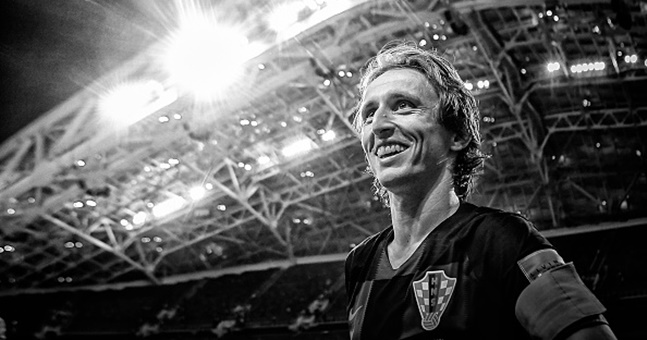 Despite possessing a football population of just 335,000 people, Iceland installed 154 mini-pitches with under-soil heating.  Coaches from U10 and up have to have at least a UEFA B license. 25pc of their Euro 2016 rewards went to the country's senior clubs.

Meanwhile the FAI made a profit of about €4.5 million from its participation at Euro 2016 with the rest of the €11 million it earned in prize money going towards travel costs, general expenses and bonuses to players and members of the management team.

The association still owes €30m to pay off the Aviva Stadium debt and yet their CEO still makes more money per year than the League of Ireland winners do for claiming the league title.

The acquisition of FAI High Performance Director Ruud Dokter and the implementation of his national development plan, and the recent relative success of the U17 team, may show some benefit in years to come but as Irish players continue to struggle with holing down places in even below average Premier League teams, the FAI will continue to look to England and beyond the pale for recruitment.

The problem with recruitment is that you have to convince people to join, and in Rice's case, stay.

Irish players don't need convincing to play for their country. They just need to be developed.