"I am so proud of every single on of you."

Ireland have made it into the World Cup Play-Off stages, thanks to a cagey and tense win over Finland last night.

Only one goal separated the two teams in the end, but the energy and focus that was put into the performance by the Irish players was so immense, that several to them fell to their knees when the final whistle went.

Emotions just overcame the players as they knew they had dug deep to get the victory, with substitute's Lily Agg's well-taken header in the 54th minute proving to be the difference. 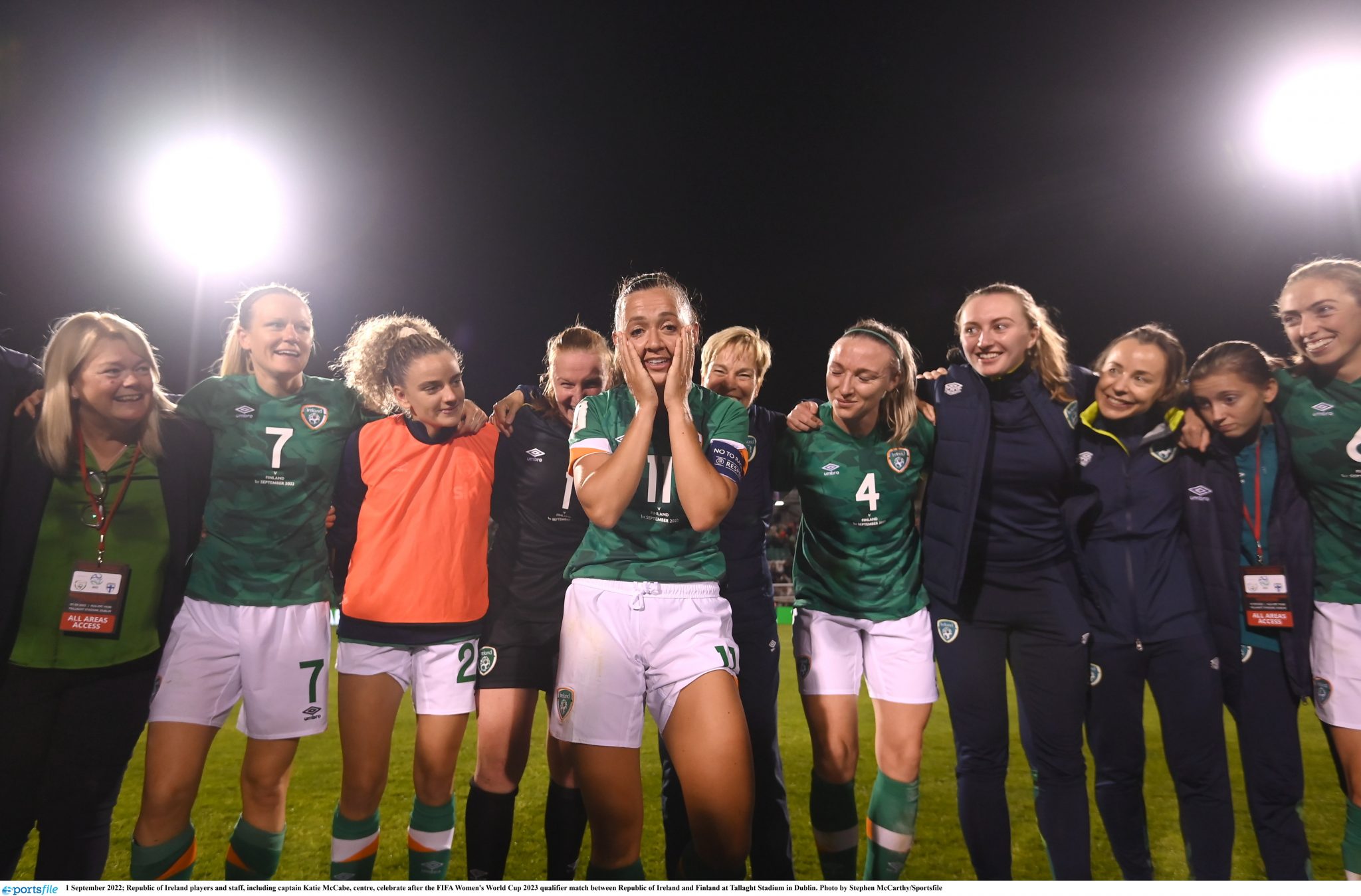 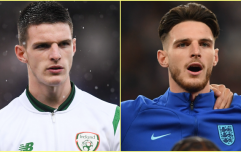 END_OF_DOCUMENT_TOKEN_TO_BE_REPLACED

Agg of course, was brought up in Brighton, something which the girls clearly like to have the craic about, as highlighted by their captain's post-match speech.

Katie McCabe gathered the girls in a circle and uttered one simple sentence that was met with an eruption of applauds from the team.

What an atmosphere at Tallaght Stadium!

When they composed themselves, the Arsenal star continued, and was quick to point out that it was an English woman who got them over the line in the end.

"I am so proud of every single on of you, players who are at home, injured, everybody! It was a f***ing team shift that has got us here... by the head of an English woman."

That last statement was met with roars of laughter from her teammates, and the delirium continued throughout the night, but all focus will soon shift to the next game. 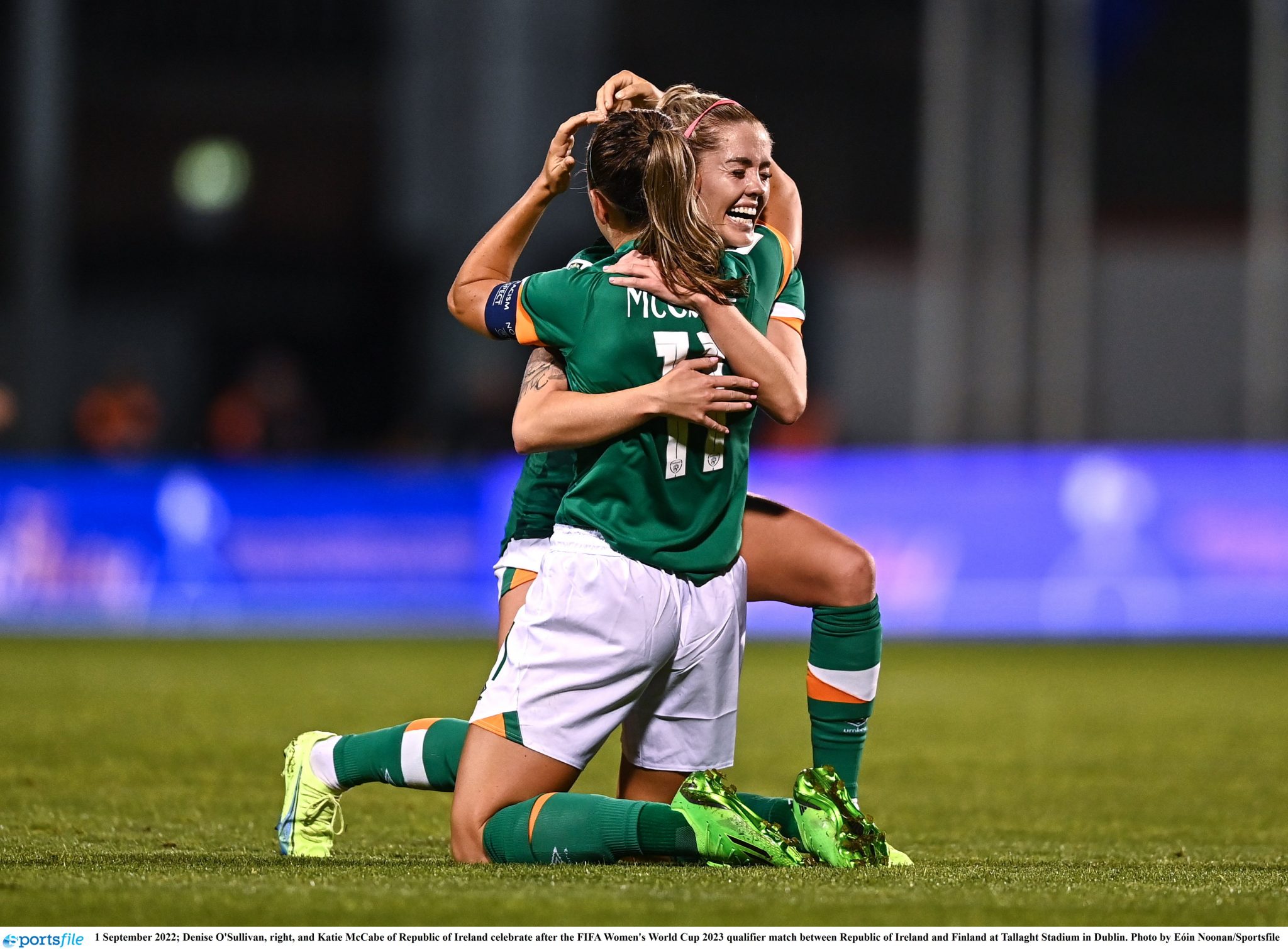 END_OF_DOCUMENT_TOKEN_TO_BE_REPLACED

On Tuesday they will play Slovakia for their final group match, and then that's when things get really interesting.

Ireland - third seeds when the draw was made in April 2021 - have secured second spot in Group A and can now look forward to October's complicated play-off format with their dreams of making it to Australia and New Zealand next year intact.

You may also like
2 days ago
League officials explain why Bundee Aki did not get maximum ban for red-card clear-out
3 days ago
The clear-cut differences between what Stephen Kenny and Dara O'Shea said, last night
3 days ago
Richard Dunne was not hopeful that this Ireland team will qualify for Euro 2024
4 days ago
Liam Brady on two Ireland players that made "unacceptable" errors against Armenia
4 days ago
Ireland U21s miss out on European Championships after devastating shootout drama
6 days ago
"Big Scottie and Molumby were getting a wee bit carried away... wanting a fight" - John McGinn
Next Page