"He would break your heart."

Roy Keane has once again taken aim at Argentina star Di Maria, and is showing glimpses of Graeme Souness whenever the name Paul Pogba came up.

During Argentina's shock defeat to Saudi Arabia, Keane was very critical of the former Real Madrid winger, and clearly doesn't feel bad about it.

At half time between Argentina and Mexico, the game was 0-0 and neither team really posed any form of a threat - and those in blue and white were particularly disappointing. 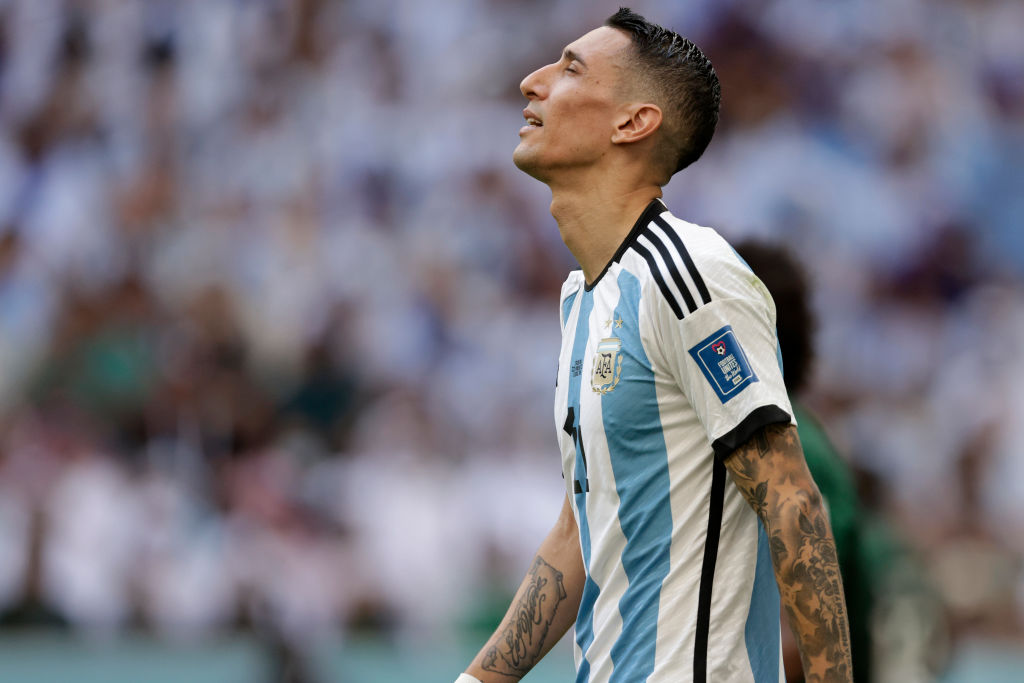 END_OF_DOCUMENT_TOKEN_TO_BE_REPLACED

Speaking on ITV, it was Gary Neville who got the ball rolling when mentioning the ex-Manchester United man and his performance on the pitch thus far.

"He's the biggest disappointment in Manchester United, he has no heart."

Keane's ears pricked up, and he went straight in, sharing exactly what he thought about this particular player. 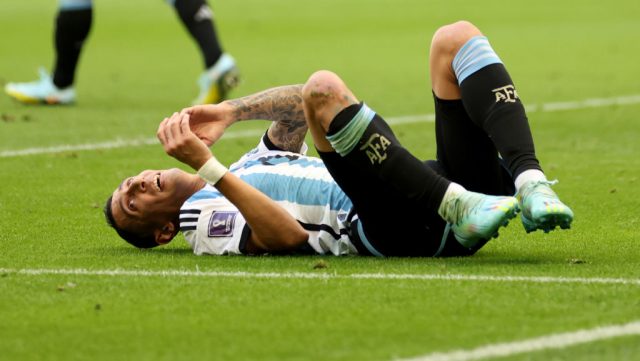 "He's going into bodies, he's not getting his head up, you were saying about his career - he's had some great moves, went for a lot of money, but watching him out there, take him off.

"You can guarantee that he will score now in the second half, but his end product and decision making for an experienced player is so poor." 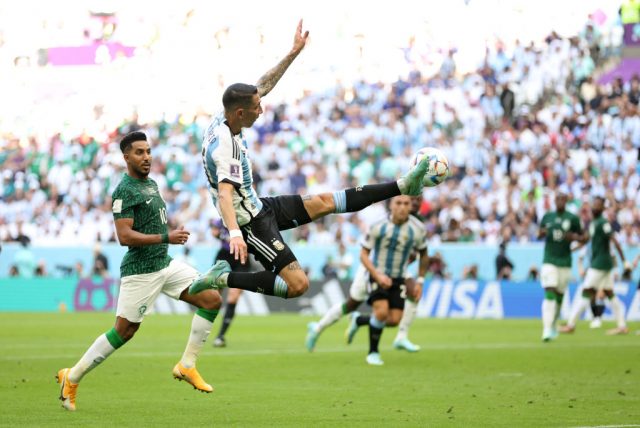 END_OF_DOCUMENT_TOKEN_TO_BE_REPLACED

We can confirm that Di Maria did not score, and the game finished 2-0, thanks to a fantastic Lionel Messi strike in the second half followed by a wonderful goal by Fernandez.

On the day where the PSG star equalled Diego Maradona's record of appearances at a World Cup, he also equalled his record of goals at the tournament as well.

There is still a lot of work to do for Argentina to get to the last 16, but they're in a much healthier place now than they were at half time on Saturday.