It comes amid surging coronavirus infections in Germany

Borussia Dortmund have cancelled the advance ticket sale for their Bundesliga clash against Bayern Munich on Saturday amid surging coronavirus infections in Germany.

Due to the uncertain situation surrounding the COVID-19 pandemic, Dortmund have cancelled the advance ticket sale for the game. The clash at Signal Iduna Park will not take place in front of 67,000 fans, as planned. 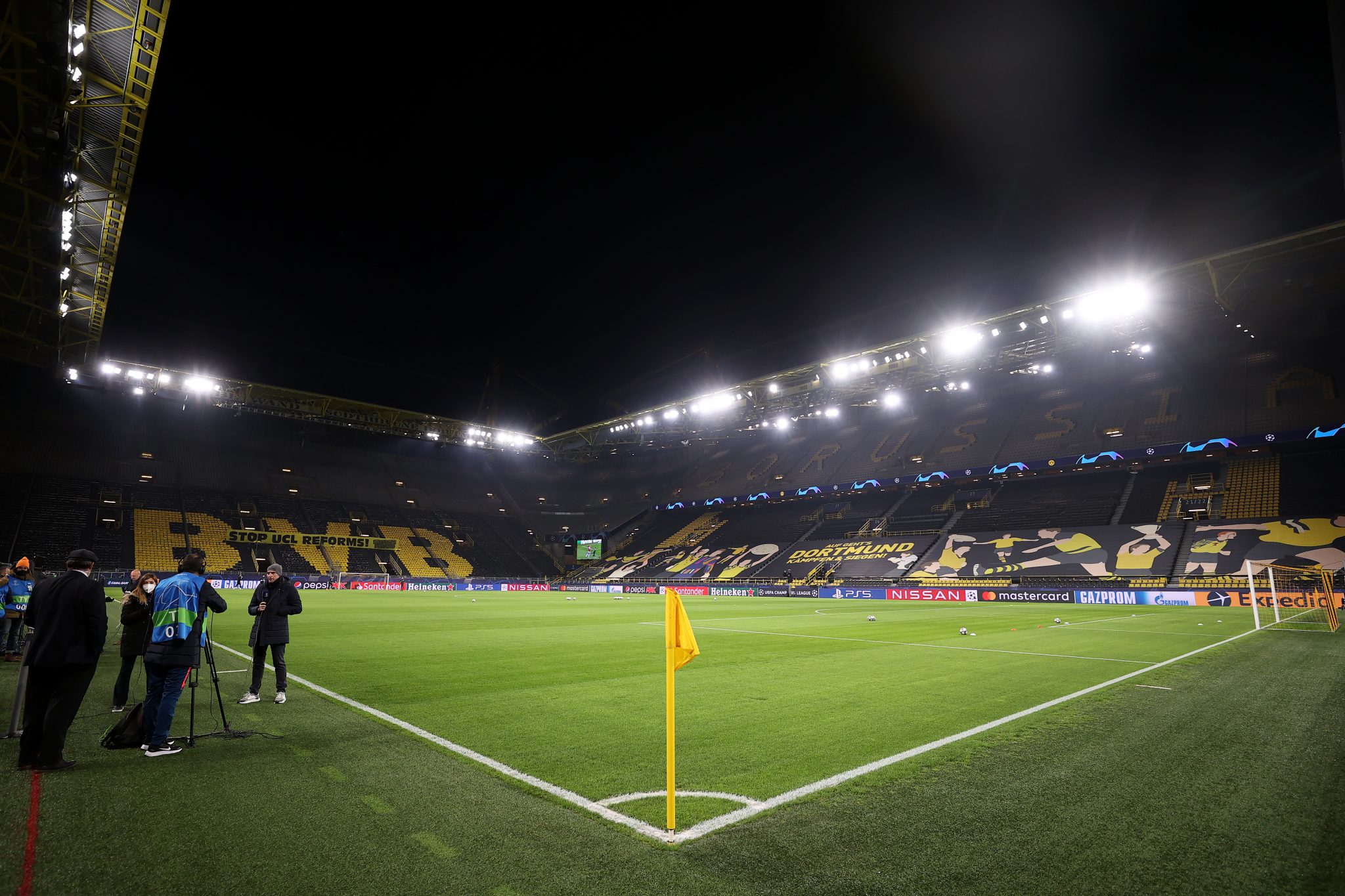 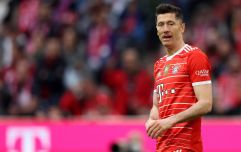 END_OF_DOCUMENT_TOKEN_TO_BE_REPLACED

In response to the increasing coronavirus infection rates, the association have announced that "a pandemic-related reduction in capacities by the state government is to be expected within the coming days" and that all tickets have been cancelled as a result.

The club announced that every ticket holder would receive their money back, and added that it does not necessarily mean that the game in Dortmund will be played behind closed doors. 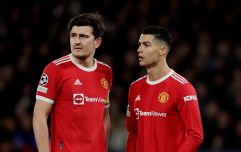 END_OF_DOCUMENT_TOKEN_TO_BE_REPLACED

It is thought that once the political decision on permissible future stadium utilisation in North Rhine-Westphalia has been made, and the club have 'reliable knowledge' on the matter, they will provide supporters with a relevant update on the new advance sale.

"All of the 67,000 tickets that were available for the decisive Bundesliga game on the basis of the Corona Protection Ordinance of the State of North Rhine-Westphalia had already sold out a few days ago," said the club in a statement.

"However, the state government is currently expected to reduce game capacities within the next few days due to the pandemic.

"As soon as the political decision regarding future stadium capacities in North Rhine-Westphalia has been made, and we are given reliable information on it, we will inform you about the new advance sale.

Borussia Dortmund have, as expected, informed all ticket holders for Saturday’s game v Bayern that their tickets have been cancelled. The maximum 67,000 had been sold. Now BVB await info from NRW politicians re a new capacity limit going fwd. A new sale to be based around that.

The news comes after Bayern Munich's Champions League clash against Barcelona was ordered to play behind closed doors next week as a result of the rising rates of coronavirus infections.

The state governor for Bavaria confirmed that no supporters would be allowed into stadiums for the 'foreseeable future' with fellow Bundesliga clubs Augsburg and Greuther Fürth, as well as other teams in other sports.