If you've made it this far and you're still active on Fantasy Football, well done because you're in the minority now.

Statistics suggest that 62% of Fantasy Football players give up by the time November comes around - don't go looking for those stats, just take our word for it.

There's over two-thirds of the season to go and you don't need panic if you're not top of your leagues but you will need to start looking for a deferential.

The problem at this stage is that most people have most of the bankers now - they've all reacted and they've all filled their teams with the same players. There's no value in Lundstram anymore, or Tammy Abraham or even any of the Leicester players. Everyone's ruined the fun, they're wise to these guys too so when they get you points, they're getting other people points.

It's time to find your own ones and there's some gold to be mined amongst the Irish exports in the Premier League.

Doherty is currently the 19th highest-ranked defender in the game and although he comes dearer and 11 points less than his compatriot Enda Stevens, he's back in the Wolves starting team and they're in for a tasty run.

Fresh from a lovely goal and a dominant display for Ireland against Denmark, his confidence is high, his form is high, and his price is good. 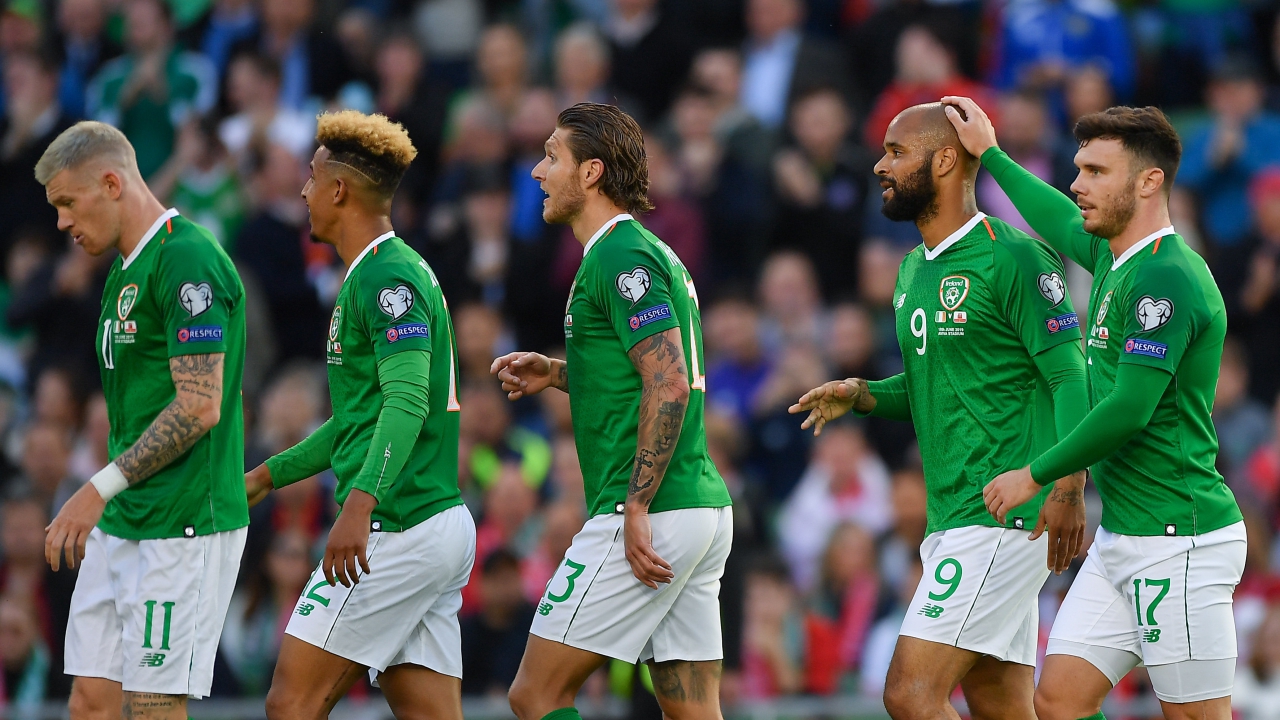 You're looking at Mané and Salah, aren't you? You don't want to choose, right? You don't know who to pick between De Bruyne and Sterling and how to get another Liverpool full back into your team. Well, stop spending so much on your strikers because big Didzi is here and he's ready.

Fifth-placed Sheffield United are not a flash in the pan. They're good, Chris Wilder is good and their run of fixtures to come is good. Next up, they have United at home followed by a string of what will be clean sheets and wins.

David McGoldrick got an assist and a harshly disallowed goal against Spurs. Him and Lys Mousset are playing together. Sheffield United is where the value is at.

You can obviously go with Stevens or Egan too for fine defensive options. The top-scoring defender in Fantasy Football is Lundstram with 70 points and he's playing in midfield for the Blades. The next one down is Pereira for Leicester with 61 - Stevens is on 51 and going for £5.1m.