One imagines that Liverpool wrapping up the title with seven games to spare has skewed the picture somewhat.

Back in early March, Liverpool were just six points away from clinching the Premier League title and many of their top players were in great form. There had been a Champions League wobble but Jürgen Klopp's men were 22 points clear of Manchester City and looking imperious.

The Covid-19 pandemic forced a three-month stoppage in the season but Premier League officials resisted the option of ending the league prematurely. Liverpool would have to wait to end their league title drought but there was little doubt they would get the job done when football returned.

Were you to select a Team of the Year, back in March, these would be your leading contenders (below). There may be a couple of selection quibbles but this is our thinking:

Best XI from August to March

And so it was, on June 17, that Project Restart came to fruition and the Premier League resumed. Liverpool got four points from their required target of six and Chelsea's win over Manchester City saw them crowned league champions.

Liverpool's 30-year wait was over and the red half of the city rejoiced. Since that game, Klopp's men have won three, drawn once and lost twice. The German has given the likes of Neco Williams and Curtis Jones more game-time while Xherdan Shaqiri surfaced again.

While Liverpool may be eager for a proper party in August - before the proposed 2020/21 start of September 2 - other sides have looked in better form since the restart. Manchester City have picked up 18 points (six wins, two losses) while Manchester United (five wins, three draws) are undefeated in the league since it resumed. Spurs and Wolves have also done well, as have Southampton. 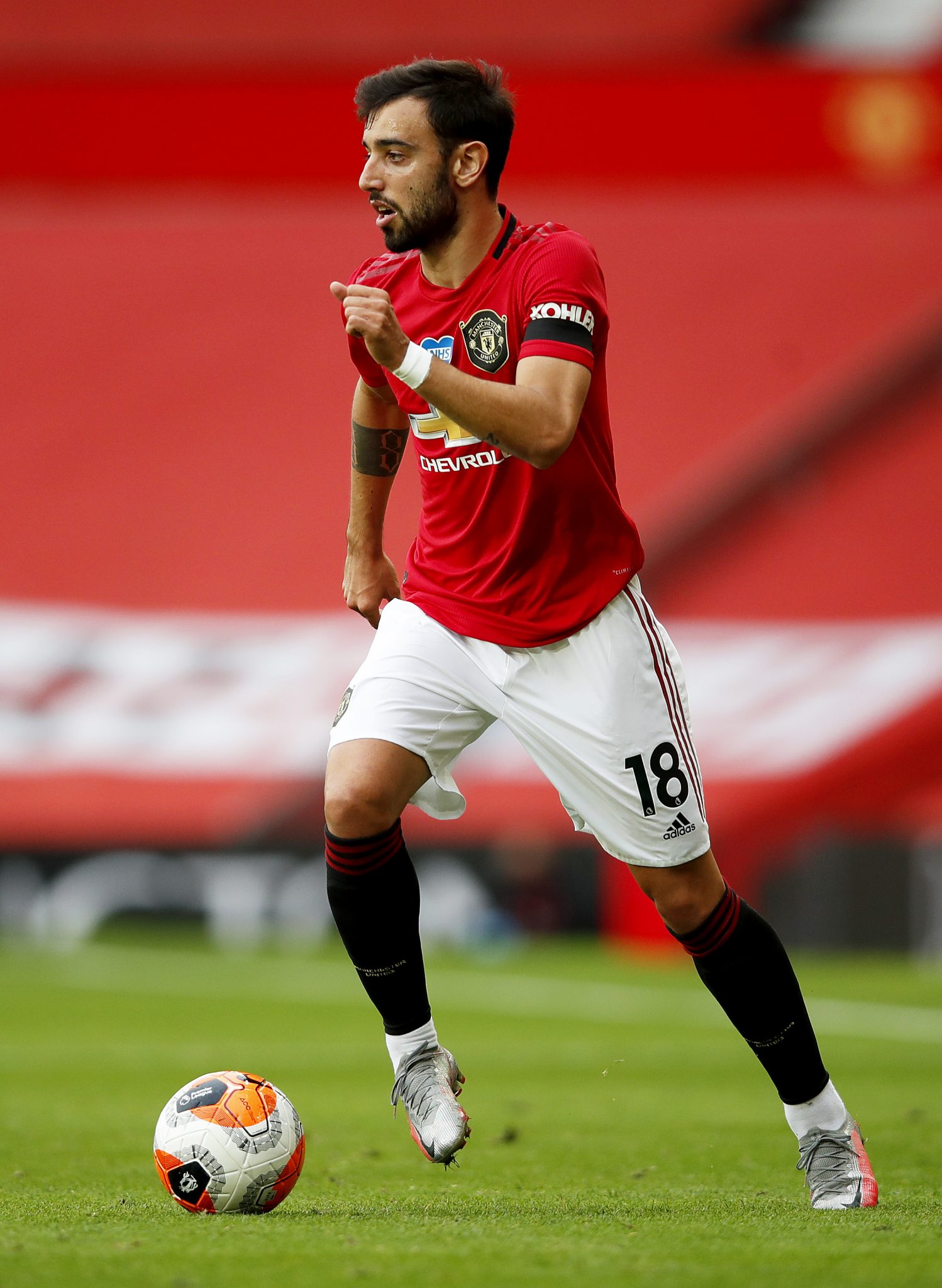 In terms of players, Bruno Fernandes has been the most impressive while Raheem Sterling is right there with him and both Danny Ings and Mason Greenwood have been in goalscoring form.

For our Best XI since the restart, we are going 3-4-3 and putting only the rejuvenated Nemanja Matic as our holding midfielder. We are trimming the solid Wolves defender Willy Boly in favour of getting Mason Greenwood in there. Fernandes and Kevin De Bruyne (four goals, three assists) are in there with Sterling, who has scored nine league goals since the restart.

Aaron Wan-Bissaka has part of a United defence that has kept five clean sheets  in eight games and has chipped in with two assists. Those are identical figures to Matt Doherty. His Wolves team have only conceded four goals, just like Manchester City.

Up front, Anthony Martial (six goals, four assists) edges out the league's top scorer Jamie Vardy to take his place alongside Greenwood and Ings. The players in italics (below) are the only ones that have serious shouts of making the final PFA Team of the Year. 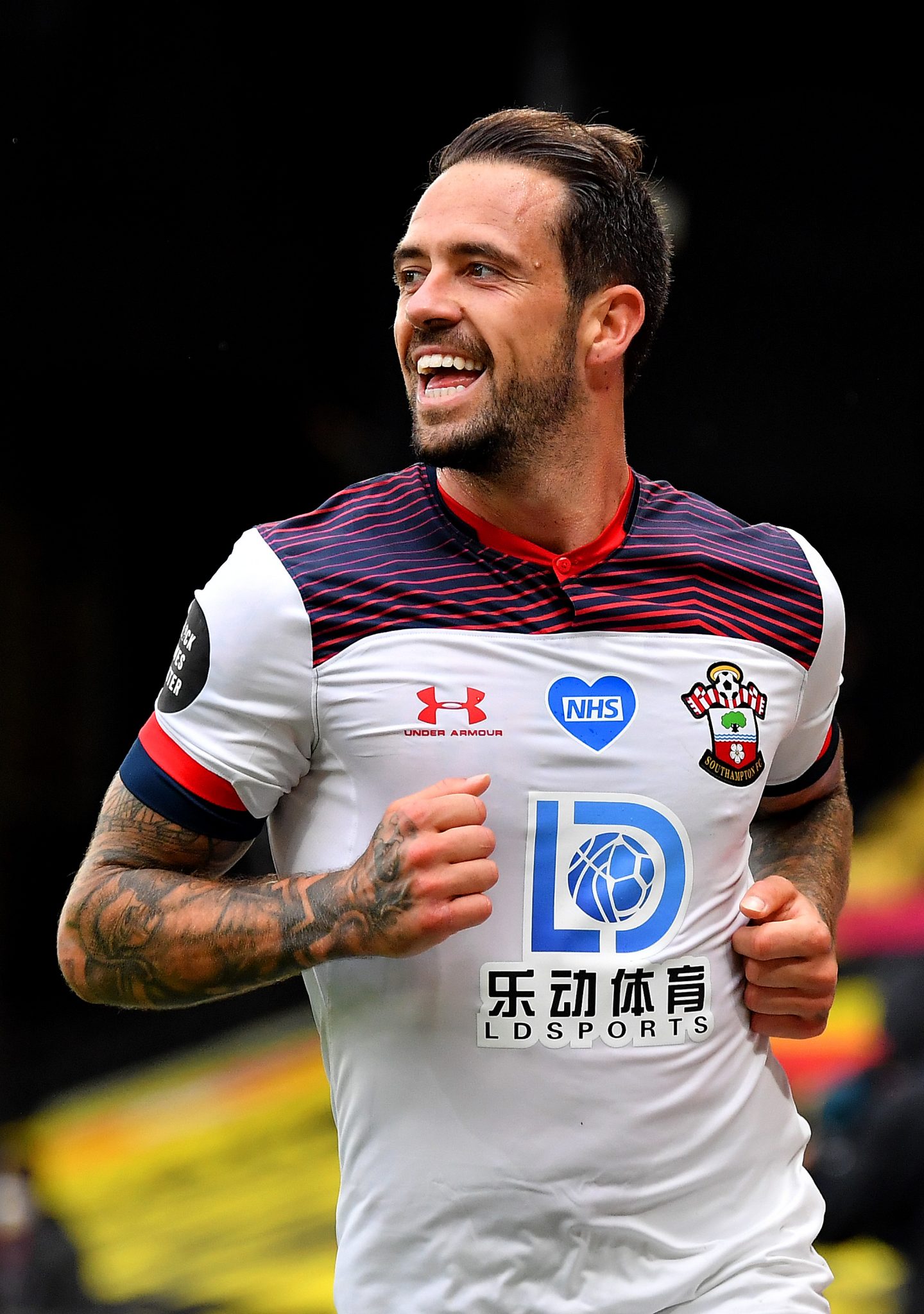 No Liverpool players in the team, but Fabinho and Trent Alexander Arnold were not far away. Sadio Mané has been the best of the Reds' attacking trident. Nick Pope (Burnley) and his defence recovered from a 5-0 pasting at the hands of Pep Guardiola's side to concede just three goals in their seven other games.

The PFA awards are likely to reward a Liverpool side that were far and above their nearest challengers. To our mind, Alisson, Alexander-Arnold, Robertson and Van Dijk are all certainties to make Team of the Year. That final defensive slot should be between Evans and Laporte.

In midfield, Jordan Henderson is a banker but it will be interesting to see if Fernandes' 13 Premier League games (and 14 goal involvements) are enough to nudge out the likes of Wijnaldum or Fabinho, who could split some votes. De Bruyne will definitely be in there and do not rule out a sentimental vote for the soon-to-depart David Silva. Raheem Sterling may be selected in midfield to make room for a raft of options up front.

Sadio Mané is a lock for selection and Mo Salah and Roberto Firmino should get the required votes, but the goals for Vardy and Ings may yet lead to a surprise on that front. Mason Greenwood can content himself with the Young Player of the Year award when he misses out on the Best XI selection.