RTE, BBC and ITV will all be broadcasting Sunday's World Cup final between Croatia and France.

The French will look to win their first World Cup since 1998 after advancing past Argentina, Uruguay and Belgium in the knockout stages to book a spot in the final in Moscow while Croatia progressed to their first ever World Cup final after an extra-time win over England in the semi-final.

The final at the Luzhniki Stadium will be the final match of 64 games at this summer's tournament and here's how the punditry lineups compare for the three stations.

END_OF_DOCUMENT_TOKEN_TO_BE_REPLACED

Darragh Maloney will once again present RTE's coverage of the final with analysis from Dietmar Hamann, Liam Brady and Eamon Dunphy and commentary by George Hamilton and Ronnie Whelan.

RTE will start their broadcast from 2:25pm this afternoon with a preview of the final and a review of Saturday's third place play-off between England and Belgium. 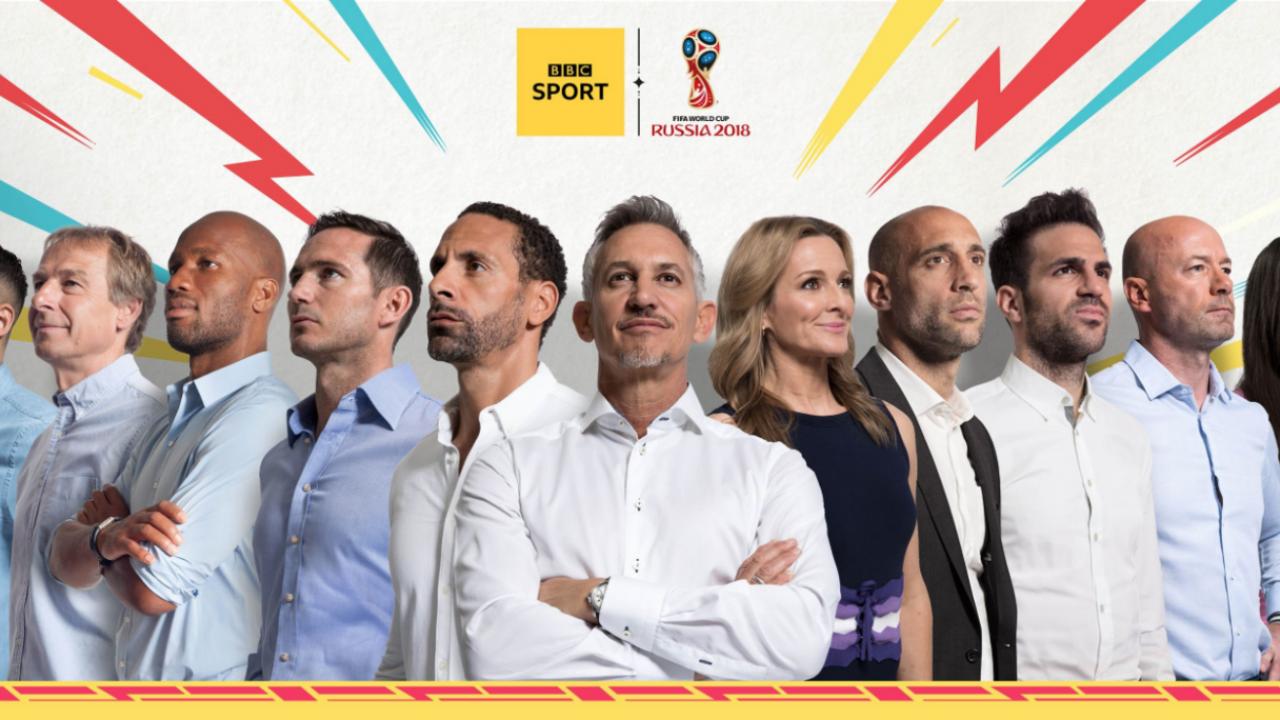 END_OF_DOCUMENT_TOKEN_TO_BE_REPLACED

Gary Lineker will host the BBC's coverage and the former England striker will be joined in studio by pundits Alan Shearer, Rio Ferdinand and Jurgen Klinsmann with commentary by Guy Mowbray and Martin Keown.

The BBC will broadcast the build up to the men's tennis final between Novak Djokovic and Kevin Anderson at Wimbledon from 1pm before going straight into their World Cup final coverage from 3pm. END_OF_DOCUMENT_TOKEN_TO_BE_REPLACED

Mark Pougatch will kick off the show for ITV as they begin their coverage by looking at the closing ceremony of the final from 2:55pm before Roy Keane, Ian Wright, Gary Neville and Lee Dixon join him in studio for coverage of the final.

Kick-off for the final is scheduled for 4pm from the Luzhniki Stadium.


popular
Man United could be blocked from playing in the Champions League next season
Ireland team vs. France: Form players rewarded and a welcome return
French media's opinion of this Ireland team becomes clear as vital clash nears
Man United vs Leeds: Why the game won't be shown on Irish TV
Eight players to watch in tonight's Sigerson Cup semi-finals
Clive Woodward happy to 'eat humble pie' after bold comments about Ireland
"I should have been more mature" - O'Sullivan's injury trail a cautionary tale for Sigerson casualties
You may also like
1 week ago
"Every team did it!" - Paul O'Connell on Roy Keane comment to Ronan O'Gara that he couldn't deny
1 week ago
Roy Keane flatly rejects longstanding perception of ex-Man United midfielder Paul Ince
1 week ago
Roy Keane leaves ITV pundits in stitches after Pep Guardiola's pre-match interview
1 week ago
Roy Keane on Man United's two most improved players since Ronaldo left
1 week ago
Roy Keane on how Lisandro Martinez is a step above 'modern defenders'
2 weeks ago
Roy Keane gives his verdict on Mikel Arteta's touchline behaviour
Next Page