If Arsenal fans are looking for a silver lining, any such move would give them a bit more cash to get Kieran Tierney from Celtic...

Just under a fortnight ago, Manchester United were linked with what would be a surprise move for Arsenal striker Pierre-Emerick Aubameyang.

The story first came out on the UK airwaves and was picked up by a few outlets, but focus soon switched to United's efforts to shore up their leaky defence and retain Paul Pogba and David De Gea's services.

END_OF_DOCUMENT_TOKEN_TO_BE_REPLACED

However, the Aubameyang transfer story has more gas than Romelu Lukaku on his best day and is not going away. Reports from Italy claim United have the 30-year-old lined up to replace Lukaku if Inter Milan can find enough money down the couch to get the Belgian on a permanent deal. 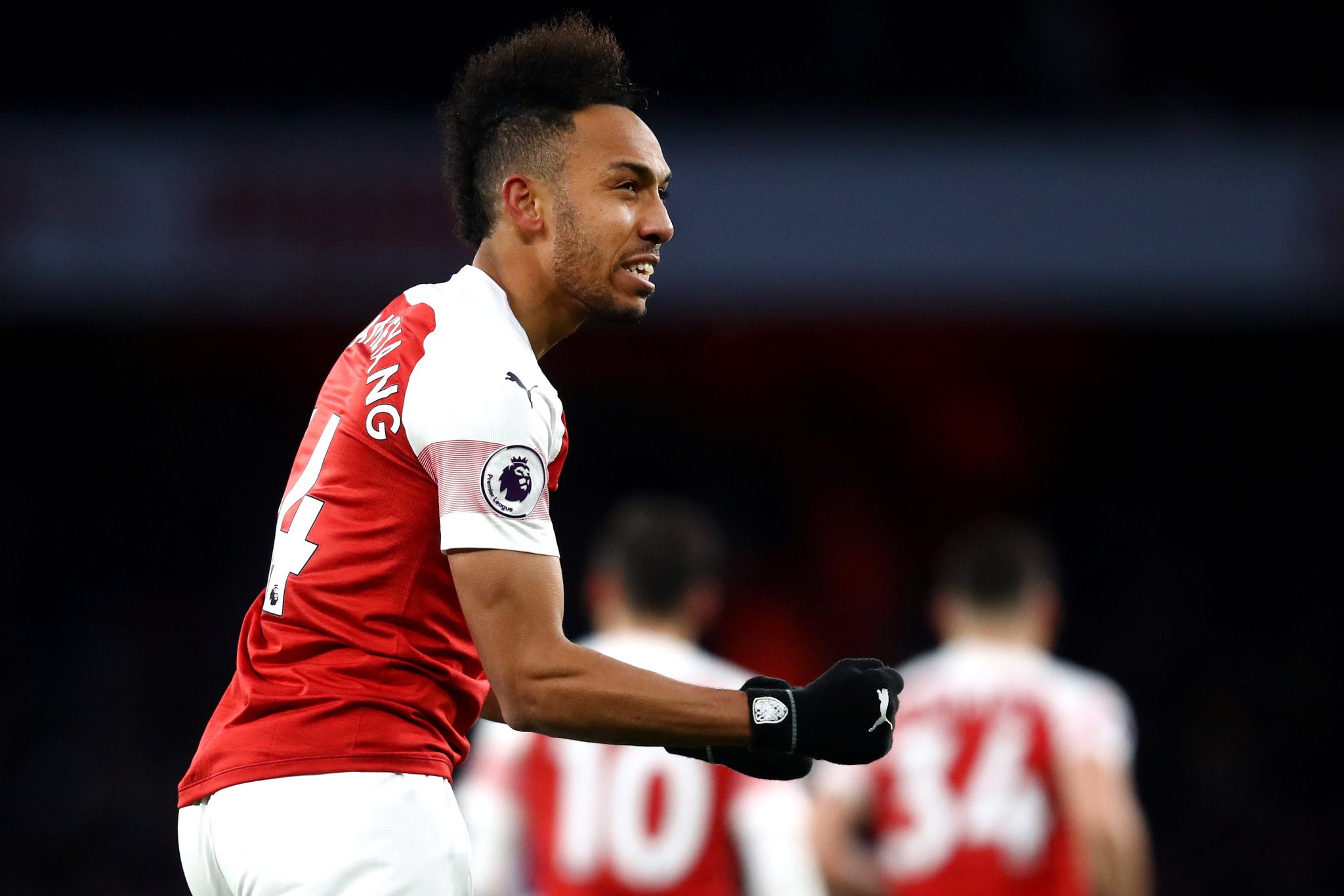 Back on June 19, the link between the Gabon international and United was first made by talkSport presenter Andy Goldstein, who commented:

"I’ve got someone on the inside [at United], who every so often would tell me transfer gossip.I would say he’s got a quite high hit ratio… 75 to 25%.

"He told me about Anthony Martial, which I tweeted two days before Man United even made their approach. He has told me United are interested in Aubameyang. He’s got two years left on his deal, is 30-years-old… he’s the finished article.

"United did something similar with [Robin] van Persie, and Romelu Lukaku is not doing it for Ole Gunnar Solskjaer."

END_OF_DOCUMENT_TOKEN_TO_BE_REPLACED

Arsenal supporters may have had some nervous tremors but United, surely (surely?!), had bigger issues than needed addressing.

Well, now that United have signed up Aaron Wan-Bissaka from Crystal Palace, they could be about to replace Lukaku with a more... mobile forward. Aubameyang scored 30 goals in 50 appearances for the Gunners last season and had struck up a nice partnership with Alexandre Lacazette.

In their transfer round-up of all things Serie A, Tuttosport claim Aubameyang 'says yes' to the idea of a summer switch to United. Their piece focuses on Lukaku looking set for Inter with the Aubameyang move set to come about if United can get close to £70 million for their Belgian forward.

Back in 2012, United signed Robin van Persie from Arsenal for £24m and he burned like a candle in the wind, impressing most in his first season when he and Wayne Rooney struck up a league-winning partnership up front.