As Henrik Larsson looks back on his time as a Manchester United player, he reveals his one career regret

Henrik Larsson admits that he has few regrets from his footballing career.

The Swedish striker was able to enjoy the best of both worlds insofar as he attained and maintains cult status at a club with a hardcore following in Celtic but also got to experience the dizzying delights of playing two seasons for a European powerhouse in Barcelona, where he was treated to the honour of working alongside the likes of Ronaldinho, Lionel Messi and Andres Iniesta.

After claiming domestic titles in Scotland and Spain, Larsson then decided to sample the tastes of life in the Premier League as he was snapped up on a short three-month loan deal by Manchester United.

The loan spell saw Larsson make 13 appearances for the Red Devils between January and March of 2007 before he had to return to Helsingborgs and therein lies Larsson's only career regret. 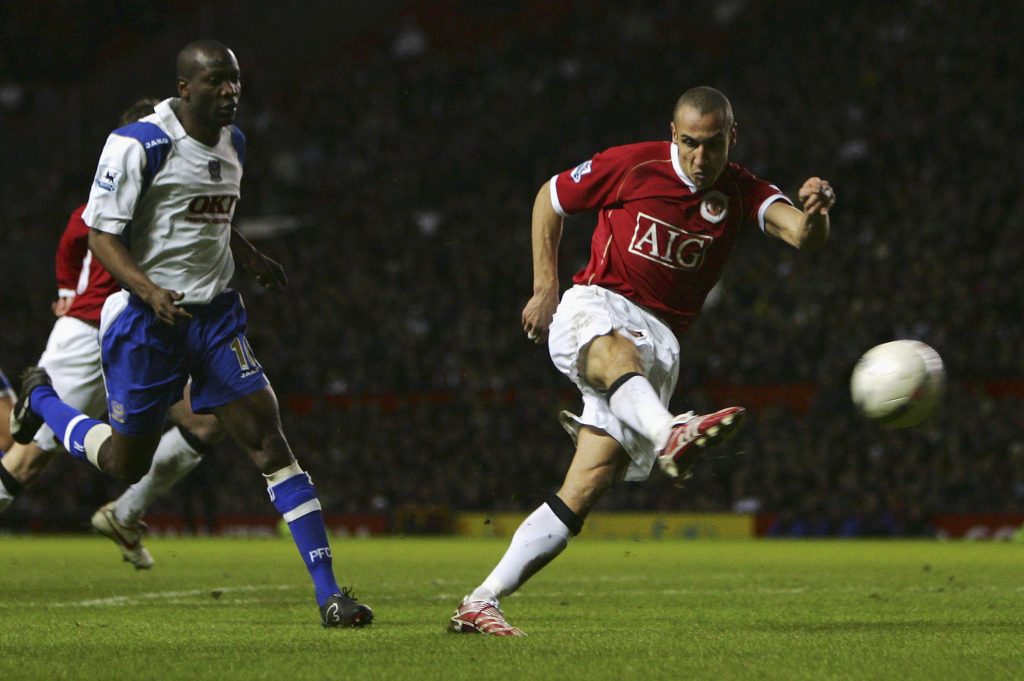 END_OF_DOCUMENT_TOKEN_TO_BE_REPLACED

At 45, Larsson has admitted that he wishes he had spent a further season under Alex Ferguson at Old Trafford and believes he didn't get the full experience of what it was like to be a part of a Premier League title winning United side.

“That’s the only regret I have in my career,” Larsson said in an interview with FourFourTwo. “I should have stayed, as it would have meant I got a Premier League winner’s medal, and I would have stayed for one more season. But I still had a contract with Helsingborgs and I feel that when you sign a contract, you have to see it out.

END_OF_DOCUMENT_TOKEN_TO_BE_REPLACED

“Everything was professional at Manchester United. When I had to attend a christening for my brother’s children, the club ordered a plane to take me there after a match. United really take care of all their players.”