Argentina have qualified for the last 16 of the World Cup after a convincing victory over Poland.

Lionel Messi and co needed to beat the Poles to top Group C and they did so in style. Alexis Mac Allister and Julian Alvarez scored the goals in a dominant win.

Argentina's path to the later stages of the tournament is now clear, with Australia lying in wait in the last 16. 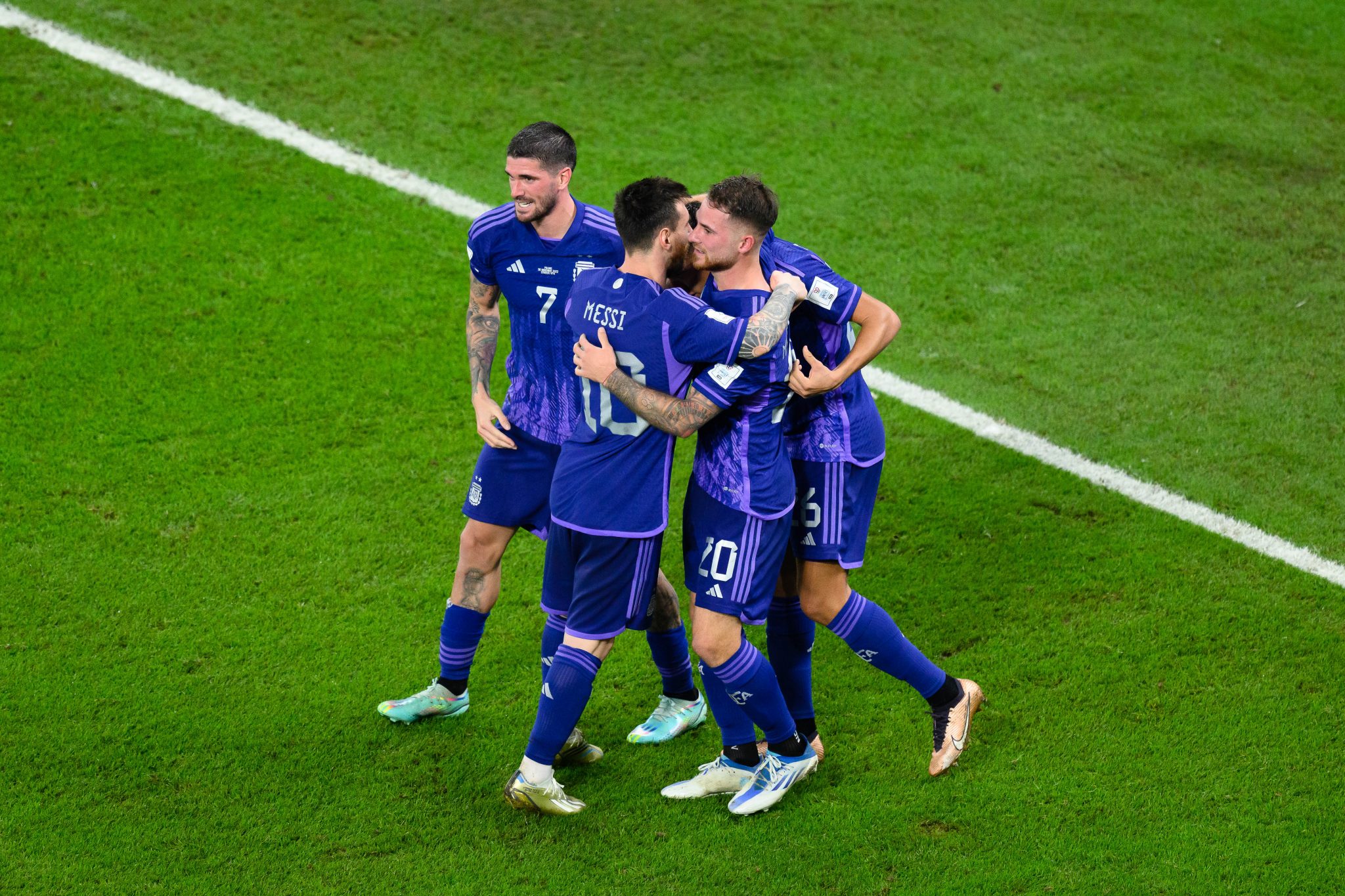 Argentina versus Poland: First half.

Argentina dominated the first half and created several openings. 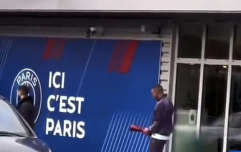 END_OF_DOCUMENT_TOKEN_TO_BE_REPLACED

The South American side pinned Poland back and had several shots at Wojciech Szczesny's goal.

Argentina were too slick for a cumbersome Poland midfield, who were outnumbered and couldn't get close to their opponents.

Robert Lewandowski was isolated up front and barely touched the ball.

Szczęsny with a breathtaking save from Messi's penalty. Can Poland weather this Argentinian storm?

END_OF_DOCUMENT_TOKEN_TO_BE_REPLACED

Argentina, however, still needed a dubious penalty to get a clear sight of the goal in the first half. Julian Alvarez crossed a ball into the area, aiming for Messi at the back post.

Szczesny connected with Messi's forehead as he tried to punch the ball clear. After consulting VAR, the referee awarded a penalty.

It was a questionable decision, but justice was served when Szczesny stopped Messi's strike with a brilliant diving save. 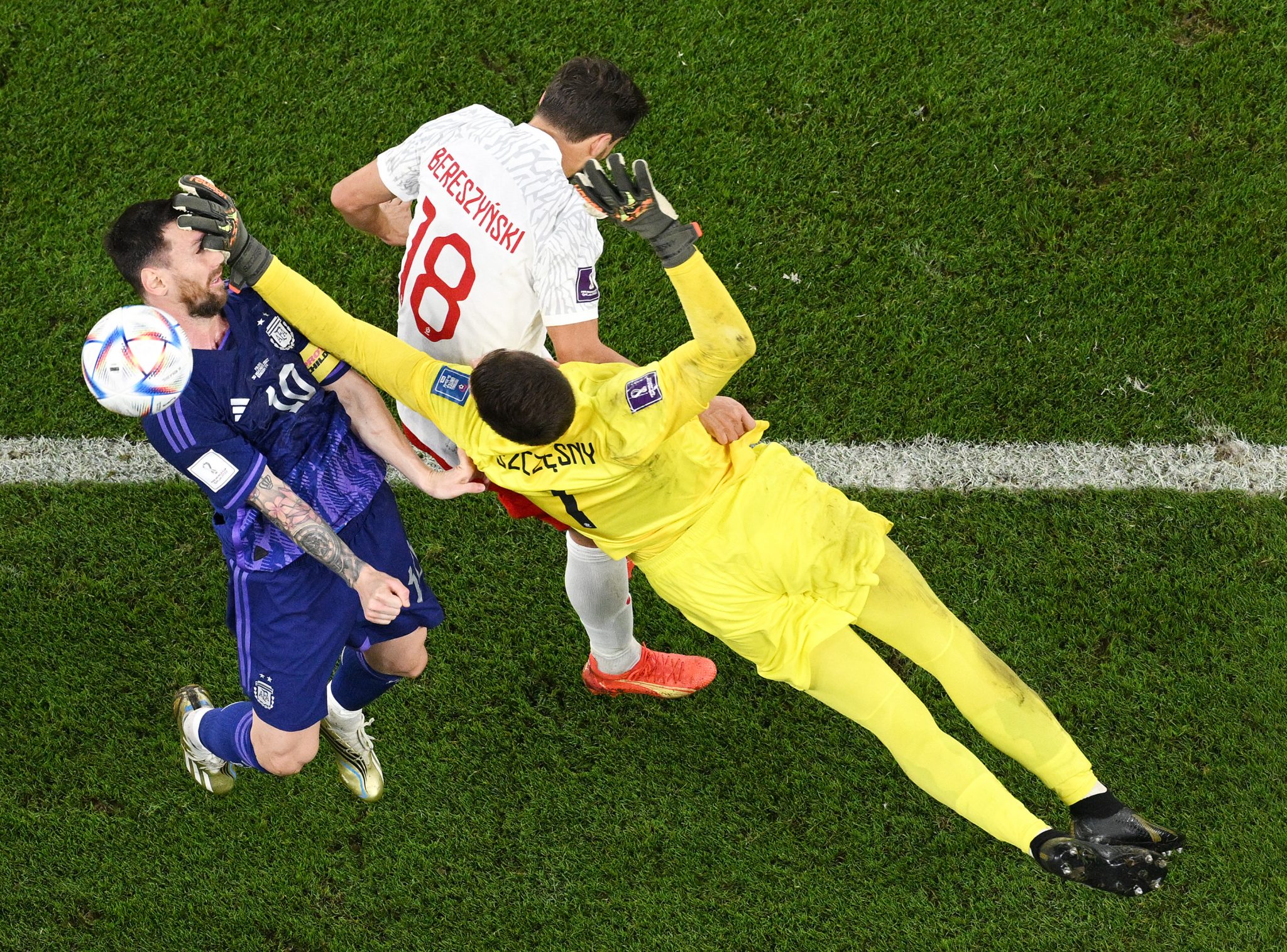 Argentina versus Poland: Second half.

Argentina's luck, however, soon changed and they took the lead almost as soon as the second half began.

Angel Di Maria and Nahuel Molina combined down the right-hand side before Molina hit a low cross into the area.

Alexis Mac Allister ran into the area and hit a first-time shot that skidded off the surface and into the bottom corner beyond the reach of Szczesny.

The Brighton midfielder, on his 11th cap, scored his first goal for his country.

🗣️ 'A lad whose roots several generations ago are in Ireland'

Mac Allister has given Argentina the lead.

Argentina were in complete control and doubled their lead 20 minutes from full-time.

After a long passing move, Alvarez found space in the penalty area and hammered a shot past Szczesny.

Argentina saw out the game in style. Poland were chasing shadows and unable to get near their opponents.

Alvarez finishes off a wonderful passage of play with an emphatic finish to put Argentina two clear.

Argentina's path in the knockouts.

Argentina will now play Australia in the last 16 on Saturday at 7 pm. If they win that match, they will play the winner of The Netherlands versus the United States.

If everything goes to plan, it could be Argentina versus Brazil in the semi-finals. Of course, it is never straightforward in the World Cup, and a lot could still go wrong for Messi and his teammates.

Yet, the tournament has now opened up for Argentina, who lost 2-1 to Saudi Arabia in their opening game, and their path to the later stages is clear.

Poland, meanwhile, will face France in the last 16. They were level on points and goal difference with Mexico for a large spell of the evening.

Read next: World Cup 2022 Day 11: All the major action and talking points.

While you're here, why not give try some of our World Cup quizzes?


popular
Ireland vs Wales: All the big talking points, moments and player ratings
Conor McGregor offers solution to Croke Park fiasco that should suit all parties
A minute's silence will be held before Man United's game tonight to pay tribute to Berkeley victims
Hugo Keenan shows incredible speed to save the day after rollicking Irish start
Allianz National League Round 2: All the action and talking points
Conor McGregor hit by car ‘at full speed’ while cycling
Everton release brutal 59-word statement to confirm Anthony Gordon departure