Nuno out, Conte in.

The Italian coach joins on an 18-month contract after the previous manager, Nuno Espirito Santo, was sacked just four months into his reign following poor results including a 3-0 defeat at home to Manchester United. 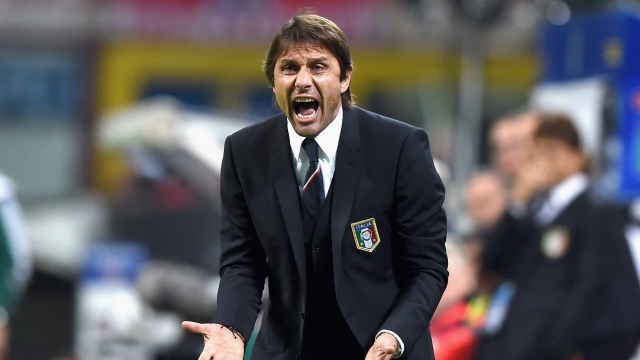 END_OF_DOCUMENT_TOKEN_TO_BE_REPLACED

“I am extremely happy to return to coaching, and to do so at a Premier League club that has the ambition to be a protagonist again," Conte told Tottenham's website.

“Tottenham Hotspur has state-of-the-art facilities and one of the best stadiums in the world.

END_OF_DOCUMENT_TOKEN_TO_BE_REPLACED

“I can't wait to start working to convey to the team and the fans the passion, mentality and determination that have always distinguished me, as a player and as a coach."

The former Chelsea and Juventus coach also explained why he did not take the Spurs job last summer, despite receiving an approach from the club.

“Last summer our union did not happen because the end of my relationship with Inter was still too recent and emotionally too involved with the end of the season, so I felt that it wasn’t yet the right time to return to coaching," he said.

“But the contagious enthusiasm and determination of Daniel Levy in wanting to entrust me with this task had already hit the mark. Now that the opportunity has returned, I have chosen to take it with great conviction.” 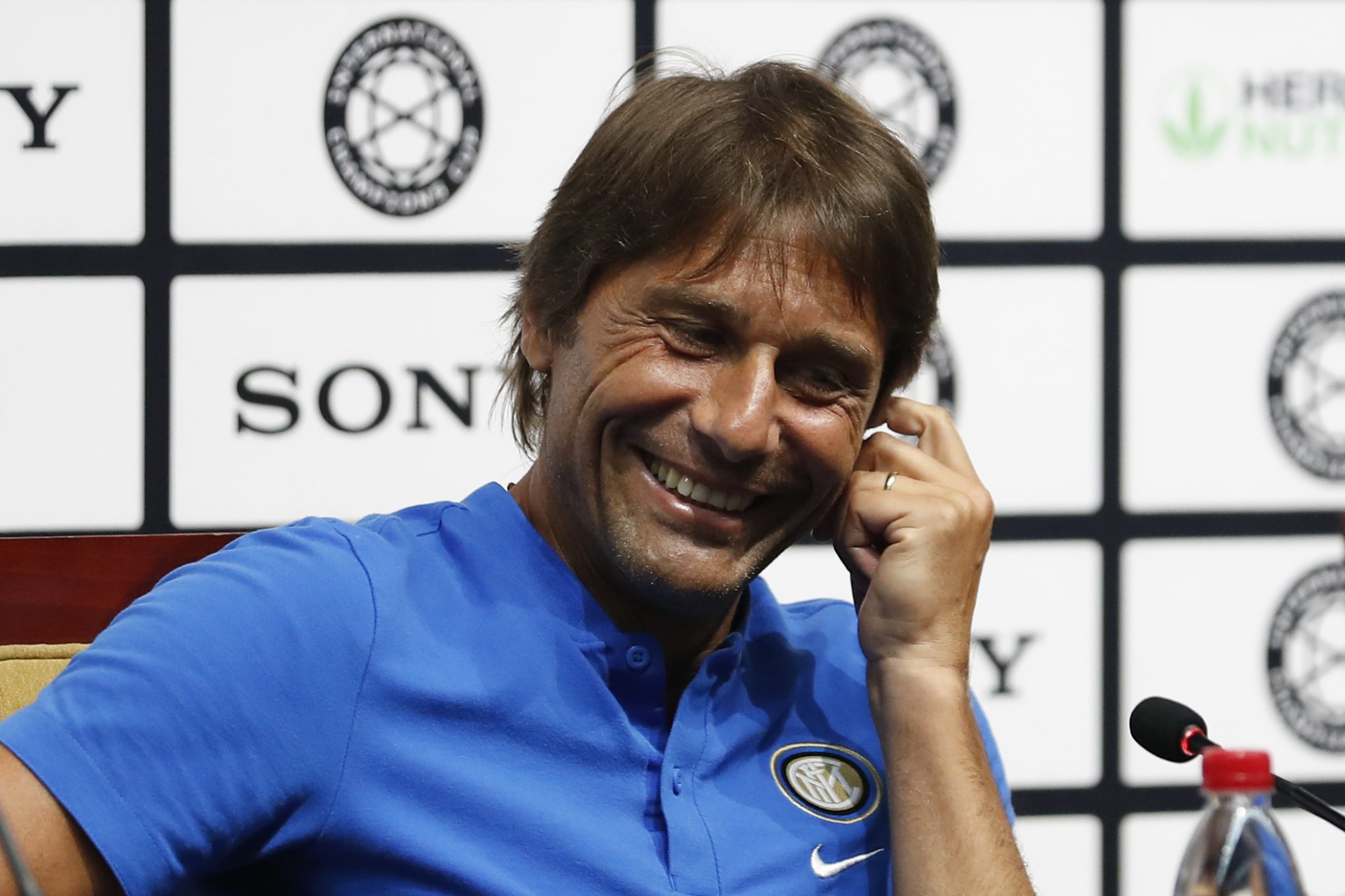 Tottenham's struggles so far this season.

END_OF_DOCUMENT_TOKEN_TO_BE_REPLACED

Roy Keane dismantled a 'boring' Tottenham in a brutal bit of analysis Saturday, as the rumour mill began to turn. Nuno becomes the third sacking in the league this season following Xisco Munoz (Watford) and Steve Bruce (Newcastle).

It was reported that Nuno was Tottenham's seventh choice for the job in the first place and while he might have only been a stop-gap for Daniel Levy, just four months and 10 games is ruthless, even by his standards.

As for Conte, he left his title-winning Inter Milan side back in May by mutual consent and was one of the few high-profile European managers currently not in a job, so it's no surprise Levy moved so quickly. He has five top-flight titles and three domestic cups to his name in just over a decade as a manager.

The 52-year-old previously managed London rivals Chelsea from 2016-2018, picking up a Premier League title at the first time of asking and an FA Cup the season after.

Nevertheless, his second domestic trophy wasn't enough to keep him in the job after his trademark wingback system was soon sussed out and he was ultimately replaced by Maurizio Sarri.

His exit was not only a controversial one, the dressing room and infamous Diego Costa text being a huge talking point, but a costly one for the club too, as they were estimated to have paid £26.6m to get him off the books - Abramovich having already paid huge amounts to get rid of Jose Mourinho on both occasions.

Conte will aim to steady the ship in north London, with hopes of securing Champions League football and picking up a long-overdue trophy, such as the inaugural Europa Conference League.