Conte thinks the squad has been weakened in January

Antonio Conte has not enjoyed a dream start to life at Tottenham. Three losses on the bounce in the Premier League have shown just how much work needs to be done for them to truly transform into the winning machine most Conte teams are.

The manager has now given a revealing interview venting his frustrations with the job.

END_OF_DOCUMENT_TOKEN_TO_BE_REPLACED

Conte was asked about similarities between his current spell at Spurs and his first season at Inter Milan. The Italian mentioned the depleted confidence in the squad

"It’s always difficult to make comparisons, but if I had to find something similar, it would be the lack of confidence that is inevitable when you start work at a club that hasn’t won in a long time," he told Sky Italia in an interview that aired on Thursday morning.

"I saw some situations from the outside that could be developed, but when you get into it, you realise that something…" (That Daniel Levy won't deliver on his promises of expenditure?) 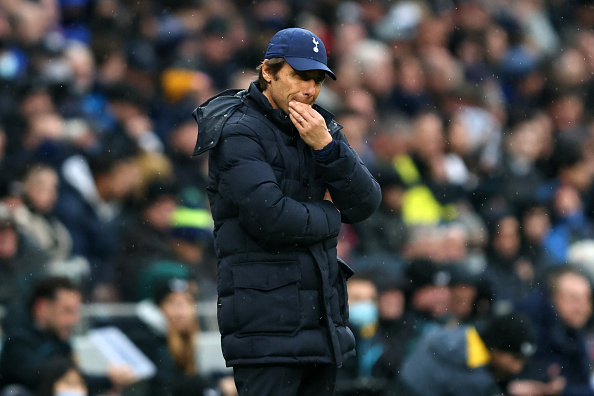 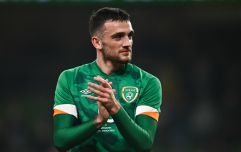 END_OF_DOCUMENT_TOKEN_TO_BE_REPLACED

Despite bringing in Rodrigo Bentancur and Dejan Kulusevski from Juventus in January, Conte was unhappy to have let players go in the winter transfer window, including Tanguy Ndombele, Dele Alli, Bryan Gil, and Giovani Lo Celso.

"What happened in January was not easy. We lost four players in January. Four important players for Tottenham, and we brought in only two," he explained. 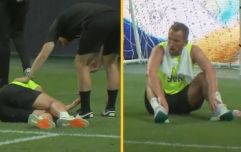 END_OF_DOCUMENT_TOKEN_TO_BE_REPLACED

"So even just in terms of numbers, rather than reinforce the squad, we on paper weakened it. Bentancur and Kulusevski are ideal prospects for Tottenham, because Tottenham are seeking young players they can develop and grow, not players who are ready. That is the issue." 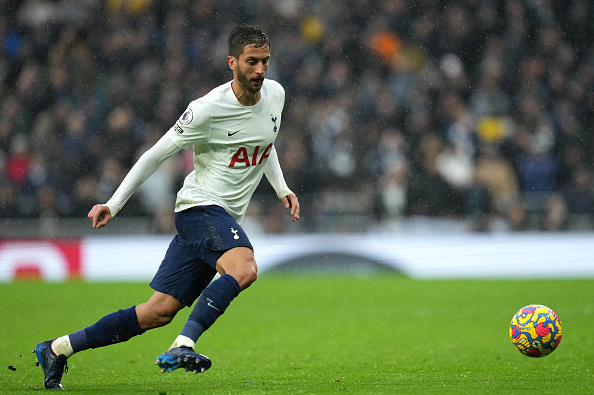 Conte is a quick-fix manager and rarely stays anywhere for very long. It makes sense that he would want ready-made winners rather than players with the potential to grow. This is where the disconnect arises between the club and the coach. There is a growing concern that it could see him walk away at the end of the season.

"This is the vision and the philosophy of the club," he said.

"It is inevitable that if you want to grow quicker and if you want to be competitive more rapidly, you need players with a lot of experience because they also raise the experience level of the overall team. But I repeat, I have realised now that this is the vision of the club."