It was not quite Battle of the Bridge: Part 2, but it was not far off. Antonio Conte and Thomas Tuchel both lost their minds.

END_OF_DOCUMENT_TOKEN_TO_BE_REPLACED

The excessive celebrations of Spurs boss Antonio Conte sparked an irate response from Thomas Tuchel and caused a bench-clearing spat, in the final 20 minutes of a highly entertaining London derby.

Chelsea had the better of the first half and deservedly hit the front when two of their new signings linked up from a corner kick. With Tottenham marking zonally for set-pieces, Marc Cucurella picked out a loosely marked Kalidou Koulibaly with a lofted corner, and the Senegalese star volleyed home. 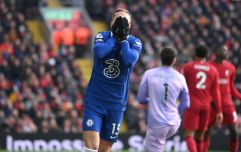 END_OF_DOCUMENT_TOKEN_TO_BE_REPLACED

Mason Mount had a curling effort go over the Spurs bar and Antonio Conte, who left four summer signings on his bench, had some work to do at half-time.

Chelsea were looking crisper, though. Richarlison came on for Spurs but Mount and Raheem Sterling both missed great chances to make it 2-0. As if the hosts needed any more warning to be clinical when chances arose, Harry Kane fired just wide after a Spurs counter-attack, on 61 minutes.

Spurs were growing into the game, and Emil Højbjerg fizzed home a low drive from outside the Chelsea box, on 68 minutes. That goal sparked a sideline blow-out between Antonio Conte and Thomas Tuchel. With both benches getting involved, and a VAR check on the goal, play did not resume until the 72nd minute. 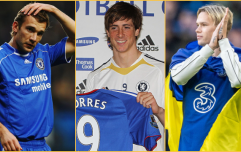 END_OF_DOCUMENT_TOKEN_TO_BE_REPLACED

When it did, Kai Havertz missed a sitter after a fine Reece James cross. The Chelsea defender took matters into his own hands, on 78 minutes, and fired past Hugo Lloris to restore the Chelsea lead.

Mason Mount was narrowly wide when sub Conor Gallagher teed him up. Ben Davies then had a header tipped over, but Harry Kane nodded home from four yards out, six minutes into injury time. 2-2, just as the original 'Battle of the Bridge' finished.

There was then huge controversy after the final whistle as the two head coaches were sent off when a hand-shake went crazily off the rails. 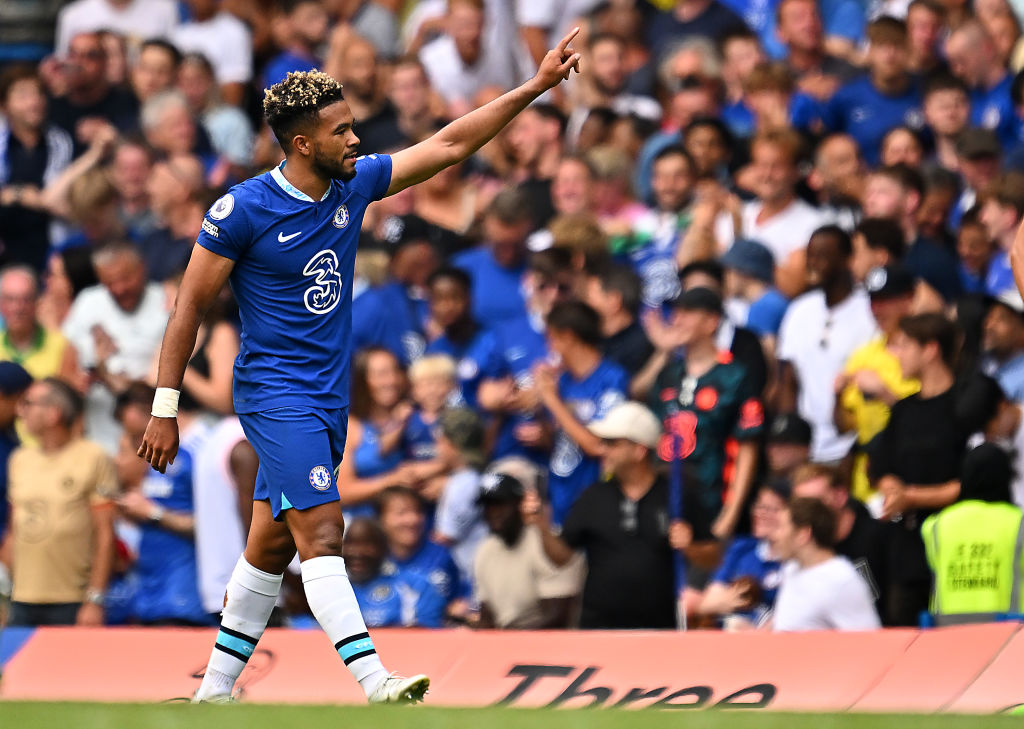 
popular
Ireland team to play Wales: Andy Farrell's XV, the big calls and bold cuts
Roy Keane reminds everyone of his feelings towards Newcastle United ahead of cup final against Man United
Even Roy Keane felt Michael Dawson went too far with his remark to Tom Heaton
Ireland's self destructive mentality kills Croke Park fight for Katie Taylor
Everton release brutal 59-word statement to confirm Anthony Gordon departure
True beauty of Fitzgibbon and Sigerson Cups lies in the hearts of weaker counties
"Every team did it!" - Paul O'Connell on Roy Keane comment to Ronan O'Gara that he couldn't deny