This sums up how flawed this award is.

The 2018 Ballon d'Or was decided on Monday night. Luka Modric won the award, the first player to break the Lionel Messi, Cristiano Ronaldo duopoly since Kaka in 2007.

Modric is the outstanding midfielder of his generation. He has helped Real Madrid win four European Cups and the Spanish title.

He was Croatia's captain and most important player as they reached the World Cup final in Russia earlier this year. 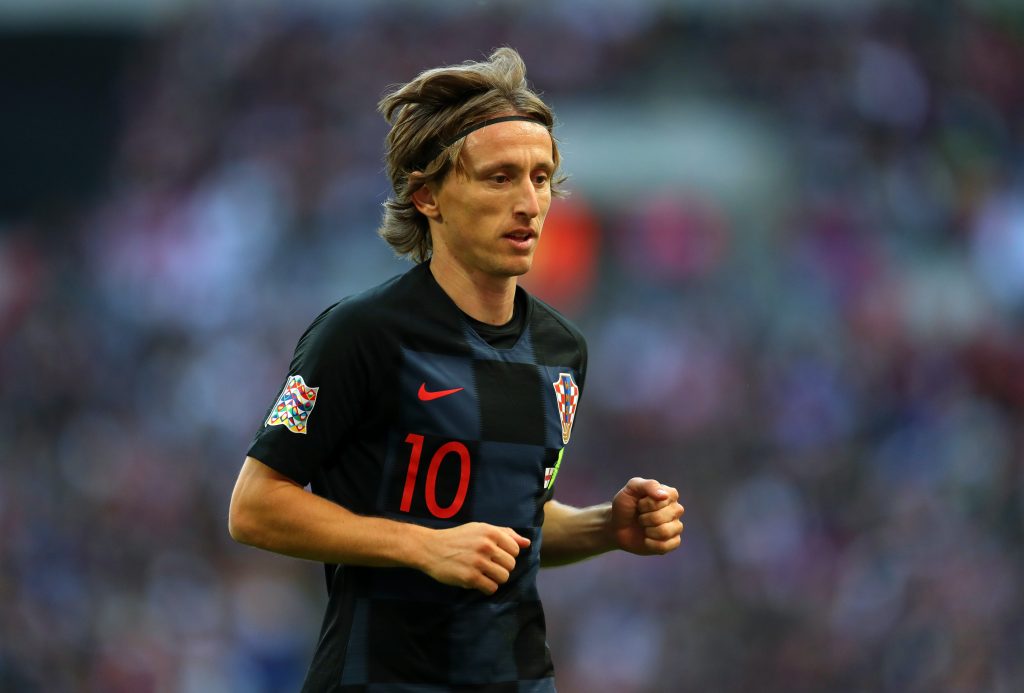 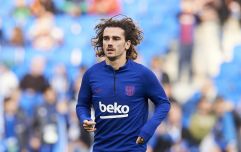 END_OF_DOCUMENT_TOKEN_TO_BE_REPLACED

He is an incredible footballer, potentially an all-time great, and someone with an incredible backstory, a former refugee who grew up in a war-torn country and overcame all the odds.

Modric has proved people wrong his entire career and has now been given the most prestigious individual award in the world's most competitive sport. 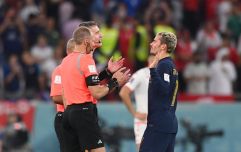 France fail in bid to change result of group match

END_OF_DOCUMENT_TOKEN_TO_BE_REPLACED

But was he the best footballer in the world over the last year? No, he wasn't. You can say that and still recognise that Modric is a midfield master.

Modric receiving the award isn't really the problem, he deserves all the recognition and plaudits that come his way. It's the award itself. It shouldn't hold the credibility or importance that it does for several reasons. 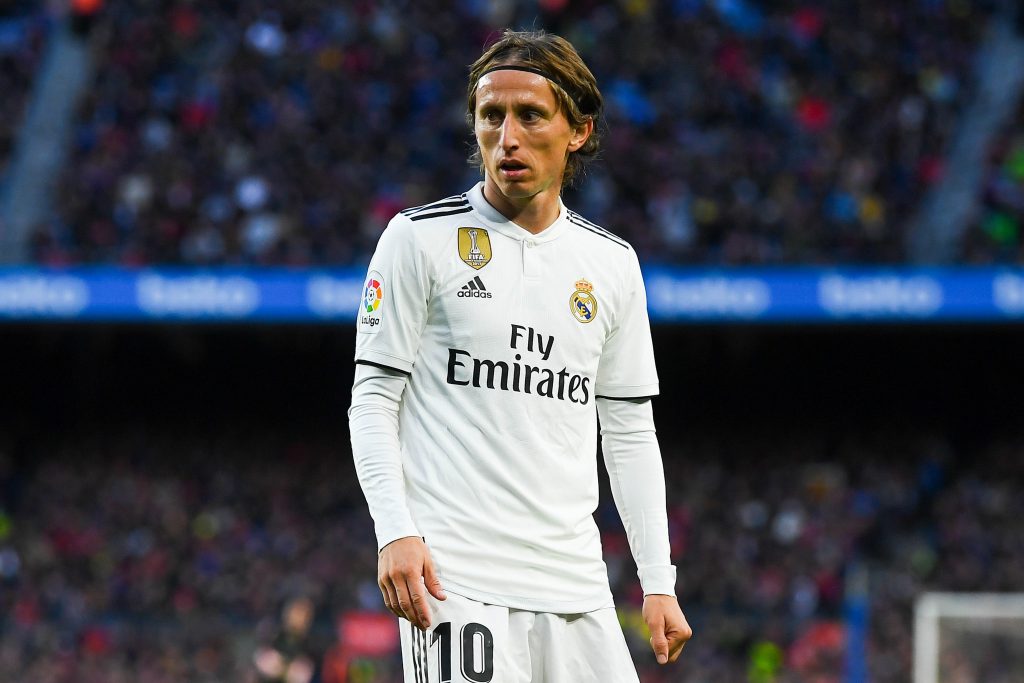 For a start, Messi, the greatest footballer of all time, finished in fifth place in the voting this year. This instantly discredits the award. An accolade based on football excellence that places Messi in fifth place shouldn't be taken seriously. It's clearly nonsense. 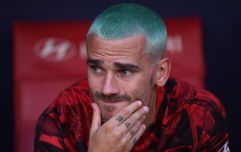 END_OF_DOCUMENT_TOKEN_TO_BE_REPLACED

The award is also unfairly weighted towards success in international tournaments, despite the fact that club football at its elite level is of a higher standard than international football. 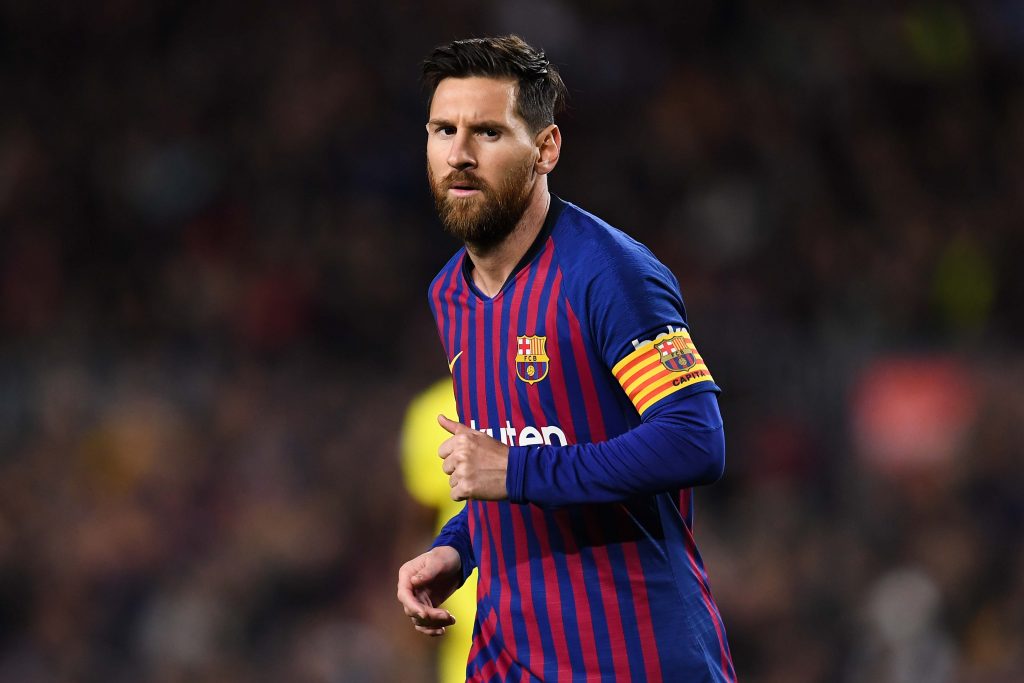 The importance placed on the Ballon d'Or and individual awards is misguided and contradictory to the very essence of football. It encourages self-promotion and selfishness in a sport that requires teamwork and collaboration.

If you're still not convinced about that, just take a look at Antoine Griezmann's comments about coming third in this year's vote, behind Modric and Ronaldo, but ahead of Kylian Mbappe and Messi.

These comments are almost farcical. 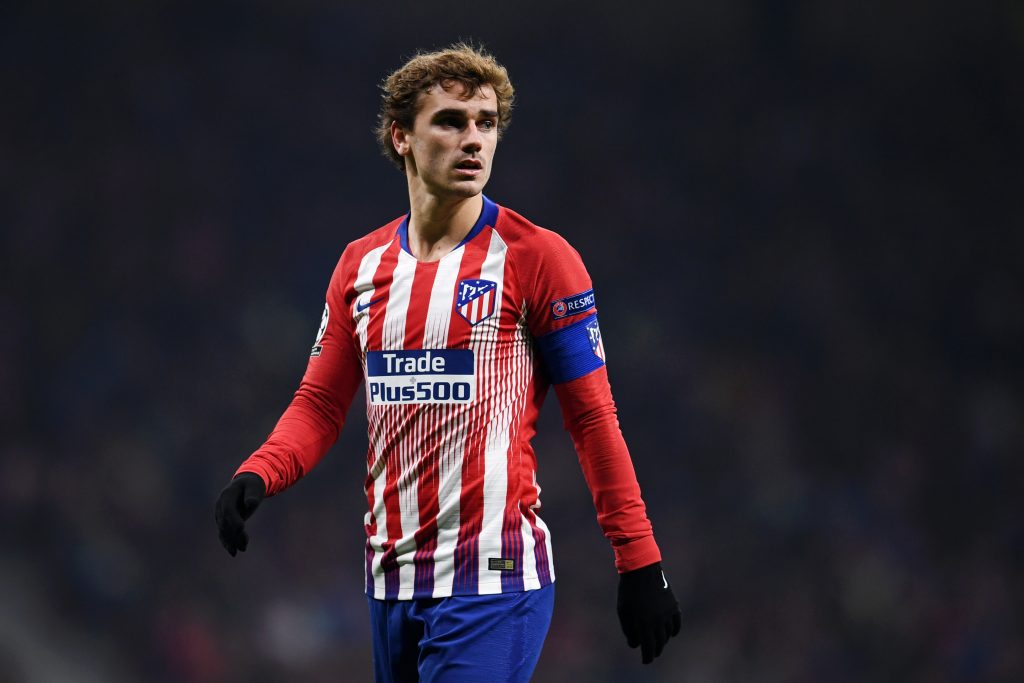 "When I learned (that he didn't win the award), you didn't want to be at home with me the first two days," Griezmann said, presumably trying to make a joke.

"No, it's a great pride to be on the podium, to be a world champion.

"I'm counting on the teammates in the club and the national team to be in Luka's place in the future.

In four sentences, the Atletico Madrid forward conveyed how pointless and shallow this award has become. It is starting to overshadow team achievement, at least in Griezmann's mind anyway. 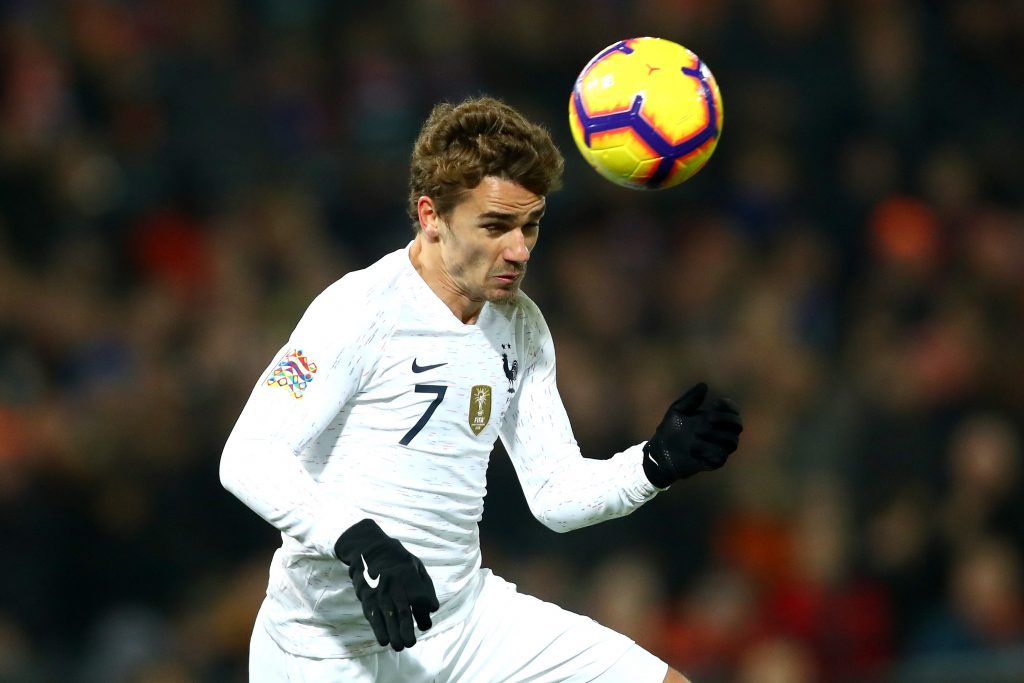 Griezmann's comments convey that this award has become deeply flawed and prized above collective achievement by some players. So much so, he is disappointed to be considered a better footballer than Messi in a year when he was part of a team that won the World Cup.

Like Griezmann's comments, the Ballon d'Or is nonsense and shouldn't be taken seriously.