Another tough day for Seamus Coleman as Everton slaughtered by Spurs

Everton have had a tough time of it recently.

And with a club of their stature to be lingering in the bottom half of the table at Christmas, to have picked up one point in their last five games and to have kept only four clean sheets all year, their players were never going to have an easy ride.

They're a cocky folk, the Evertonians, and they don't just want to be up near the top of the table, they have to be. This year, they're nowhere near it and somebody had to bear the brunt of it.

If you play a game of premier league football with Seamus Coleman, Tom Davies and Calvert-Lewis in your team. You deserve everything that you get.

As it's turned out, Seamus Coleman has become their scapegoat. 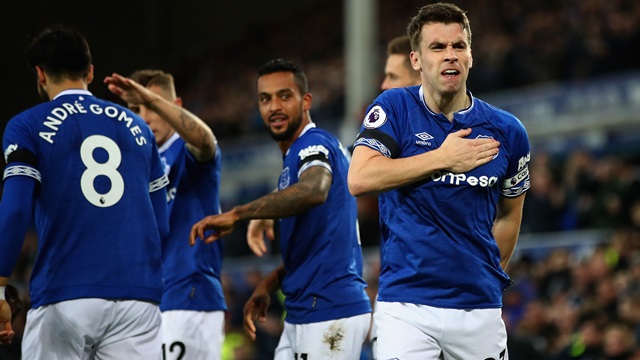 END_OF_DOCUMENT_TOKEN_TO_BE_REPLACED

With much of their problems stemming from that leaky defence, every single Everton back man has been getting it from all angles. Yerry Mina has had some howlers, Kurt Zouma doesn't look half the prospect he once was but not one of them has received as much criticism as Donegal man Seamus Coleman who has quickly figured out that loyalty isn't a two way street when it comes to professional football.

Let's not forget, it wasn't that long ago when the big clubs, Manchester United among them were in the hunt for the right back's coveted signature.

"Everton took a chance by signing me from Sligo Rovers. Loyalty is not really a thing anymore in football, but I feel Everton have done a lot for me," he said recently of that period.

Out of loyalty to Everton and after all they'd done for him, Coleman wasn't swayed by the interest but when he sees how quickly those fans have turned on him, you'd have to wonder if he might have moved on with the benefit of 20:20 vision. 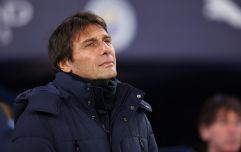 END_OF_DOCUMENT_TOKEN_TO_BE_REPLACED

Because this has been some slog of a season for him. After all the long, gruelling hours and the hard work to get himself back into shape and into the team after his horrific leg break, Coleman understandably took a while to warm into the season.

His goal against Brighton almost three months ago now seemed like a watershed moment for him, though his celebration, cupping his ears in front of the Everton faithful showed how much their criticism had been affecting him. 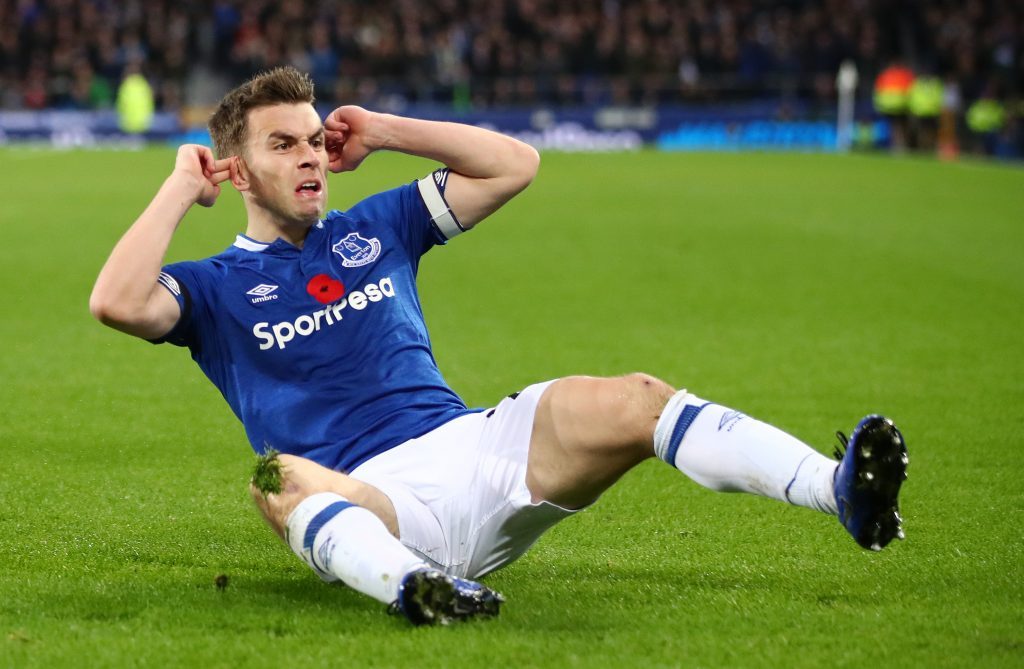 Since then, things haven't improved much for him, however.

He hasn't looked as sharp or indeed as powerful as he once was and his confidence has taken a hit as a result. It all came to a head last week when he was hauled off 56 minutes two weeks ago against Man City in the Etihad.

Two weeks on and it's the same sorry story for Everton. A defensive capitulation saw them lose 6-2 to Spurs in Goodison with each one of them has bad as the next.

Coleman endured another frustrating afternoon, Spurs' fourth goal of the day summing up his struggles. His defensive header cleared the danger but only momentarily as he directed it towards the edge of the box and on a plate for the onrushing Christian Eriksen to hammer home.

His thinking was more than likely not to put the ball back to where it came from, but every young defender is taught to keep it away from the goals and Coleman put it straight back into the danger zone. 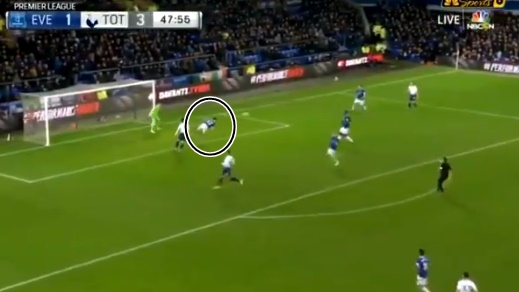 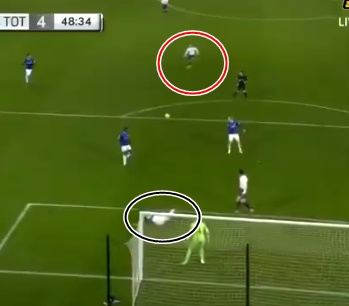 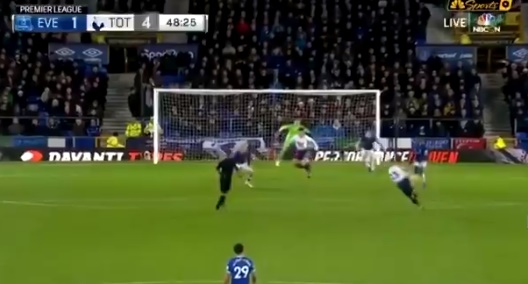 Hate saying it but Seamus Coleman is dreadfully out of form.

He was caught badly out of position for the sixth too as Lamela broke free down the right before slotting a through ball past Coleman and onto Min, who gladly set up Kane to finish Everton off.

He’s the Captain, a Donegal man, and has been a star for a number of years, but right now Seamus Coleman is our weak link.

Caught woefully out of position yet again.

Think we might need to buy a new RB in January. #EFC #EVETOT https://t.co/JypuU2Aqut

It's not looking like a very happy Christmas for Everton...