Rangnick has been confirmed as Man United's interim manager.

Manchester United interim manager Ralf Rangnick has identified RB Leipzig midfielder Amadou Haidara as his first signing for the club, according to reports.

Rangnick was confirmed as Man United's new coach on Monday. He will take charge of the first team for the remainder of the season before moving into a senior consultant role.

The German coach has yet to meet the Red Devils squad and is waiting for a work permit to take his place in the dugout. But he has already identified a player to improve the team. 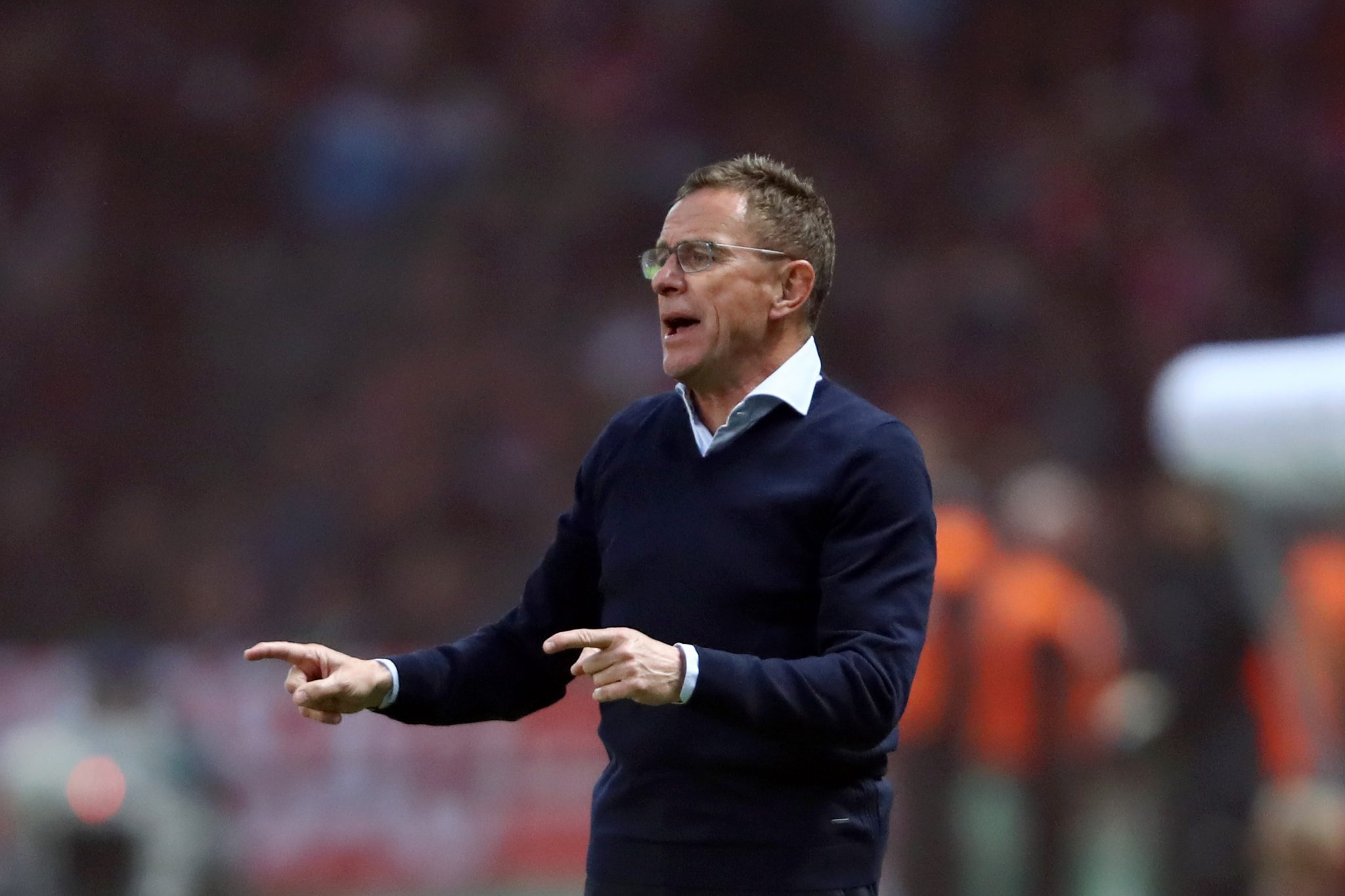 According to The Times, Rangnick wants to sign Amadou Haidara in January. The 63-year-old is seeking to add an energetic midfielder to help implement his hard-pressing style. He knows Haidara, 23, from their time together at the Red Bull football group.

END_OF_DOCUMENT_TOKEN_TO_BE_REPLACED

Rangnick brought Haidara from Red Bull Salzburg to RB Leipzig in December 2018. The Mali midfielder has played 95 times for the Bundesliga side and scored 10 goals. He also scored against United in a Champions League tie last December. Haidara is understood to have a transfer release clause of €39m (£33m).

If the Red Devils do sign the midfielder, he could possibly help solve a problem position. Scott McTominay and Fred were the first choice pairing in central midfield under Ole Gunnar Solskjaer, but have often failed to impress. 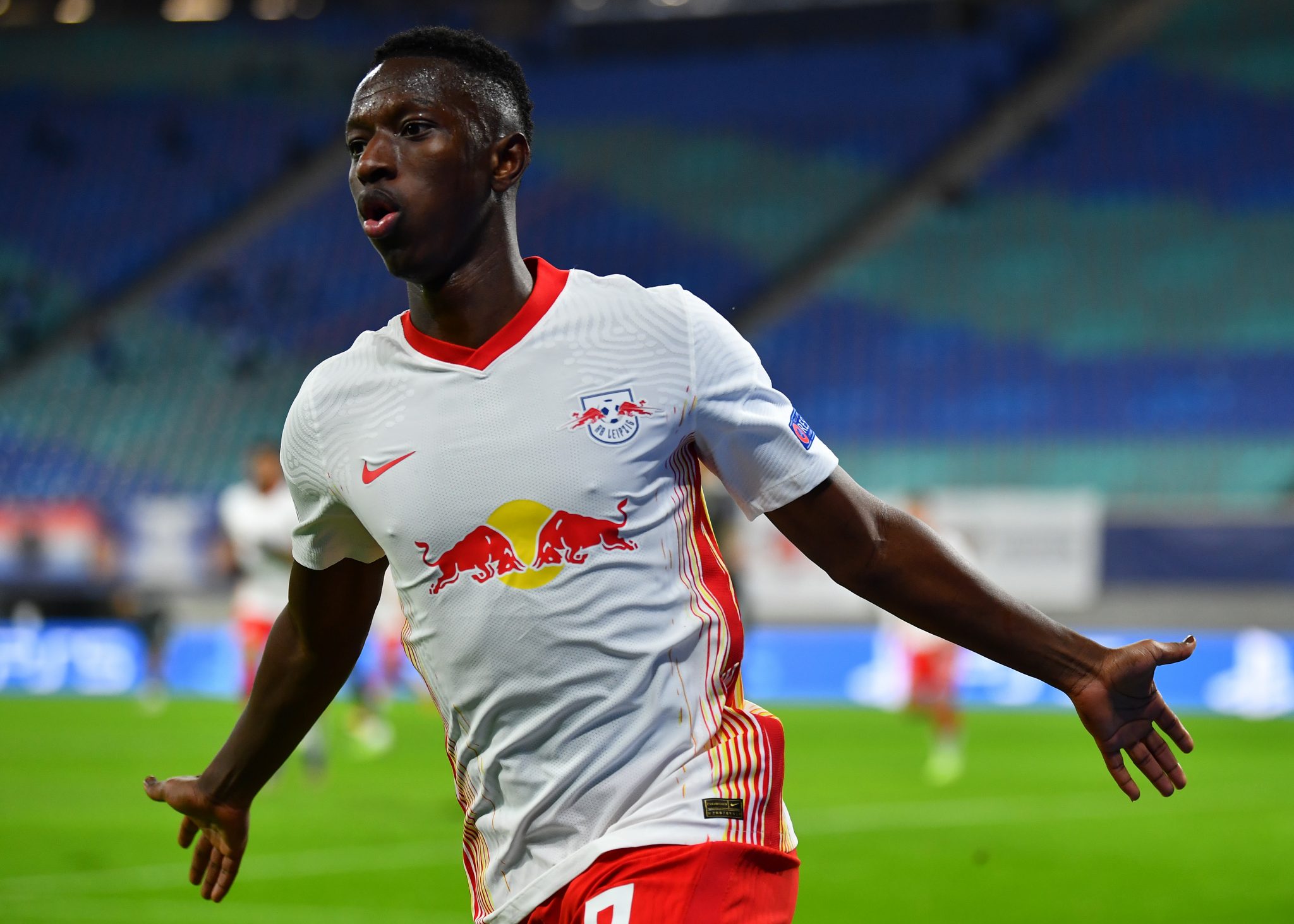 Rangnick's eye for a player.

END_OF_DOCUMENT_TOKEN_TO_BE_REPLACED

The Man United board are reportedly willing to back Rangnick in the transfer market. The German coach has a reputation for being an expert scout. He is credited with spotting players such as Roberto Firmino, Sadio Mane and Dayot Upamecano.

Rangnick will also sign players to fit a clearly defined plan, which means Man United may not repeat some of their past mistakes. The club signed Donny van de Beek, for example, from Ajax in 2020 but he barely featured under Solskjaer.

Man United, meanwhile, take on Arsenal at Old Trafford on Thursday. If Rangnick does not receive clearance in time to manage the team, Michael Carrick will continue as caretaker manager, and the German will be in the dugout for the game against Crystal Palace on Sunday.