“I would love to see Ireland."

Argentina star Alexis Mac Allister has explained his Irish roots, confirming that he is not actually of Scottish descent, but is cut from the emerald cloth of Ireland.

Of course, we in Ireland are delighted to hear this and will claim absolutely any success we can, no matter how tenuous the links may be.

Commentators throughout the tournament have been linking him to Scotland, but after watching him score a fantastic goal against Poland, we're ready to fight for him. 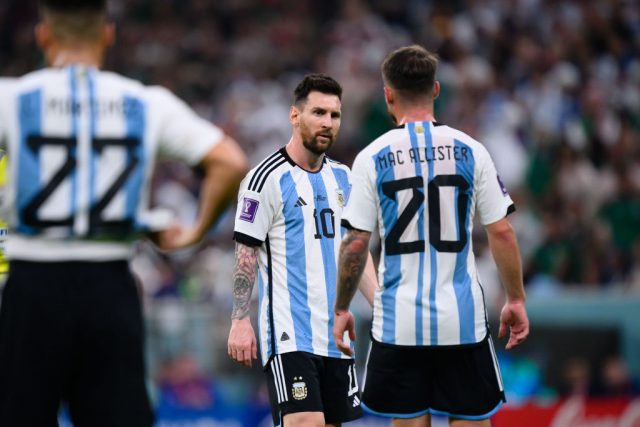 END_OF_DOCUMENT_TOKEN_TO_BE_REPLACED

Alexis' father Carlos Mac Allister, was a professional footballer himself, lining out for the revered Boca Juniors team of the late '80s and early '90s, even sharing the pitch with Diego Maradona at one time.

His footballing genes were clearly strong as all three of his sons made it as professional players, which includes Alexis of course, who currently plays in the Premier League with Brighton.

In an interview with The Athletic, Carlos explained that his name and roots are actually from Ireland. 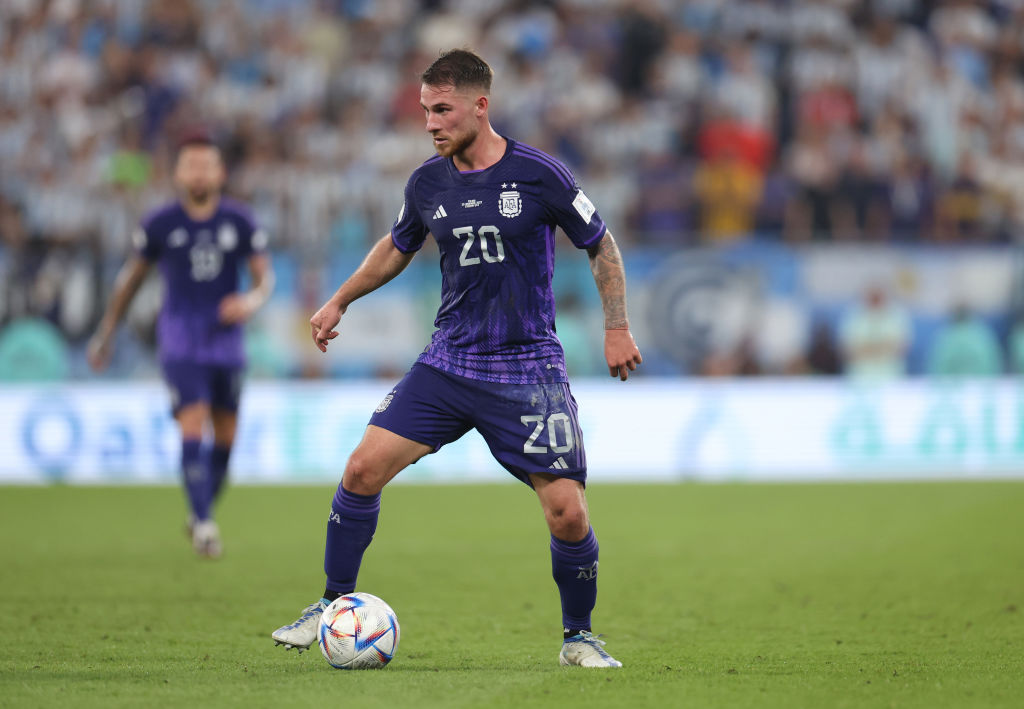 END_OF_DOCUMENT_TOKEN_TO_BE_REPLACED

“According to our family, we came from Ireland, rather than Scotland,” Carlos has said to The Athletic.

“We came to Argentina, to a place called Pergamino, but that was three or four generations ago, and later my father and mother married and moved to a different place — Santa Rosa in the Province of La Pampa, which is where Alexis was born. 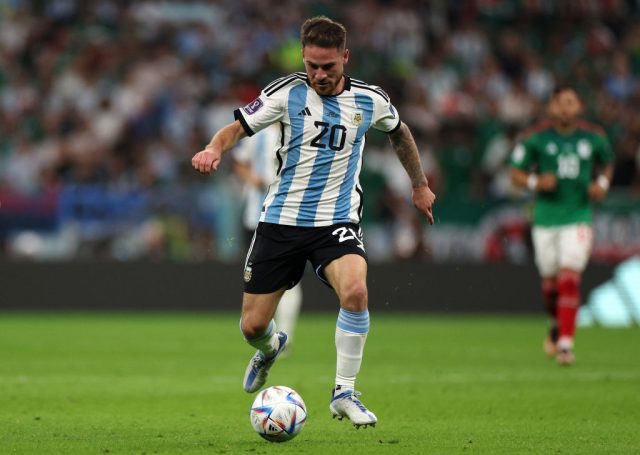 END_OF_DOCUMENT_TOKEN_TO_BE_REPLACED

“I would love to see Ireland. Some day I will go,” Carlos said in another interview with the Argentinian publication El Grafico.