Ferguson will now have more influence at Old Trafford.

Alex Ferguson has been given a new role at Manchester United, according to reports.

The legendary Scottish manager, who led the Red Devils to 13 Premier League titles, has reportedly not had an influence on the key decisions at his former club since retiring in 2013.

Richard Arnold, Man United's new CEO, however, has opted to change course and wants Ferguson to have an input on the football decisions at the club. 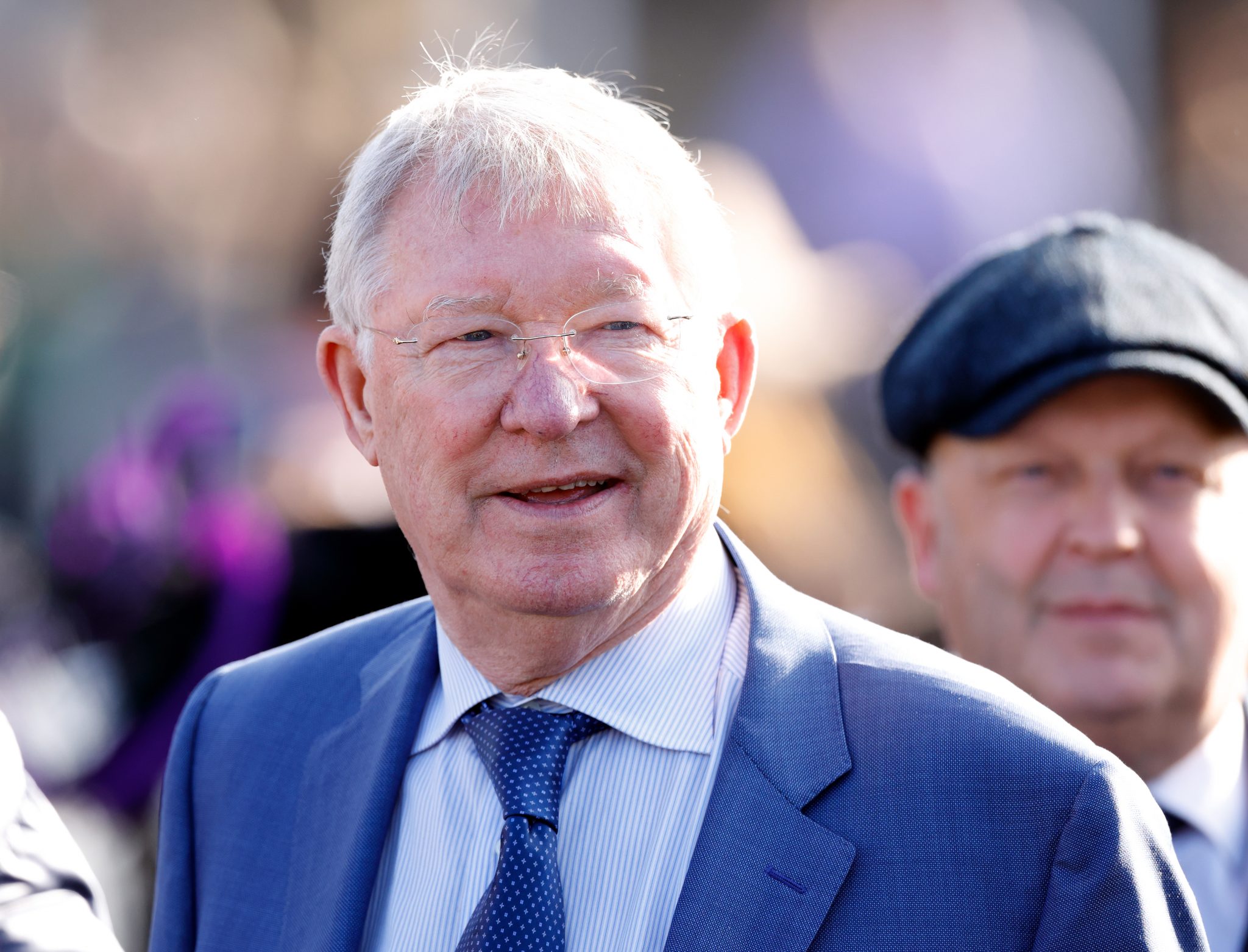 Alex Ferguson given a new role at Man United.

Arnold has established a 'think-tank' of Man United figures so he can draw on their experience, according to The Daily Mail.

END_OF_DOCUMENT_TOKEN_TO_BE_REPLACED

Ferguson's last big call at the club was recommending David Moyes as his successor. The current West Ham United boss, however, was sacked before the end of his first season as United finished seventh in the Premier League. 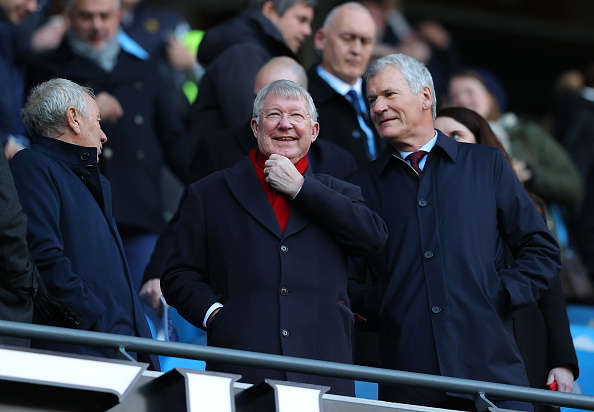 END_OF_DOCUMENT_TOKEN_TO_BE_REPLACED

Since then, the Scot, 80, has been a peripheral figure when it comes to decision-making at Man United. He had a position on the board as a non-executive director, a role that was largely symbolic.

However, Arnold, unlike his predecessor Ed Woodward, reportedly wants to tap into the knowledge of Ferguson and Gill, who were the key football figures at Old Trafford until 2013.

Ferguson is now expected to have more say at Old Trafford. 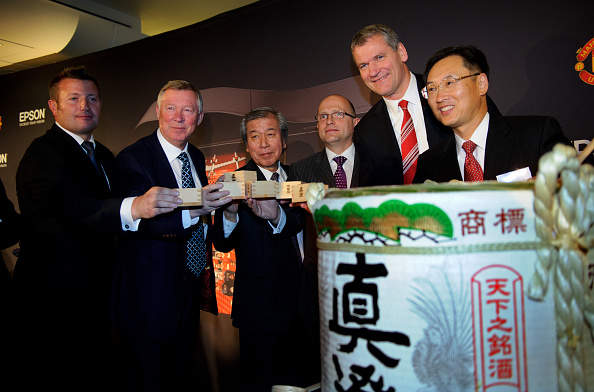 The Portugal captain approached his former manager while his agent, Jorge Mendes, held talks with Arnold about the player's future at the club.

Ferguson and Ronaldo, however, did not speak about the player's desire to leave the club.

The former United manager was present to attend a previously-scheduled meeting, rather than try to convince Ronaldo to remain at the club.


popular
Roy Keane cracked up Ian Wright and Gary Neville with England team spirit remark
'I was so stressed the week before the All-Ireland and I ended up having a panic-attack' - O'Shea and O'Sullivan open up
Roy Keane shoots down ITV presenter's 'excuse' for England's draw with USA
World Cup 2022 Day Seven: All the major action and talking points
The confirmed World Cup pundits for RTE, ITV and BBC have been released
The nine England World Cup footballers who could have played for Ireland
'Just a bit of PR' - Roy Keane and Ian Wright have their final say on OneLove armband U-turn
You may also like
3 days ago
Rio Ferdinand pinpoints moment Cristiano Ronaldo became Man United's 'ticking time-bomb'
3 days ago
Glazer family release statement after confirming desire to sell Man United
3 days ago
Paul Scholes responds to Cristiano Ronaldo's Man United departure
3 days ago
'Full-blown auction' - Glazer family to explore possibility of selling Man United
3 days ago
Rio Ferdinand gives live TV reaction to Cristiano Ronaldo's Man United departure
3 days ago
Cristiano Ronaldo releases statement after Man United exit confirmed
Next Page