"Miller the man flourished at United. He was a wonderful young lad, with humility and manners admired by myself and all at the club.

Alex Ferguson has paid a glowing tribute to Liam Miller on the day of the former midfielder's tribute match in Cork. Ferguson was unable to attend the memorial match in Pairc Ui Chaoimh in person following his recent health scare.

However, in the matchday programme, the former Manchester United manager wrote a warm tribute to his former player who tragically passed away with pancreatic cancer in February, aged just 36.

Ferguson paid tribute to Miller's quality as a footballer, his intelligence and his movement. He also reserved special praise for his character, saying Miller was admired by all at Old Trafford during his two-year spell with the club. 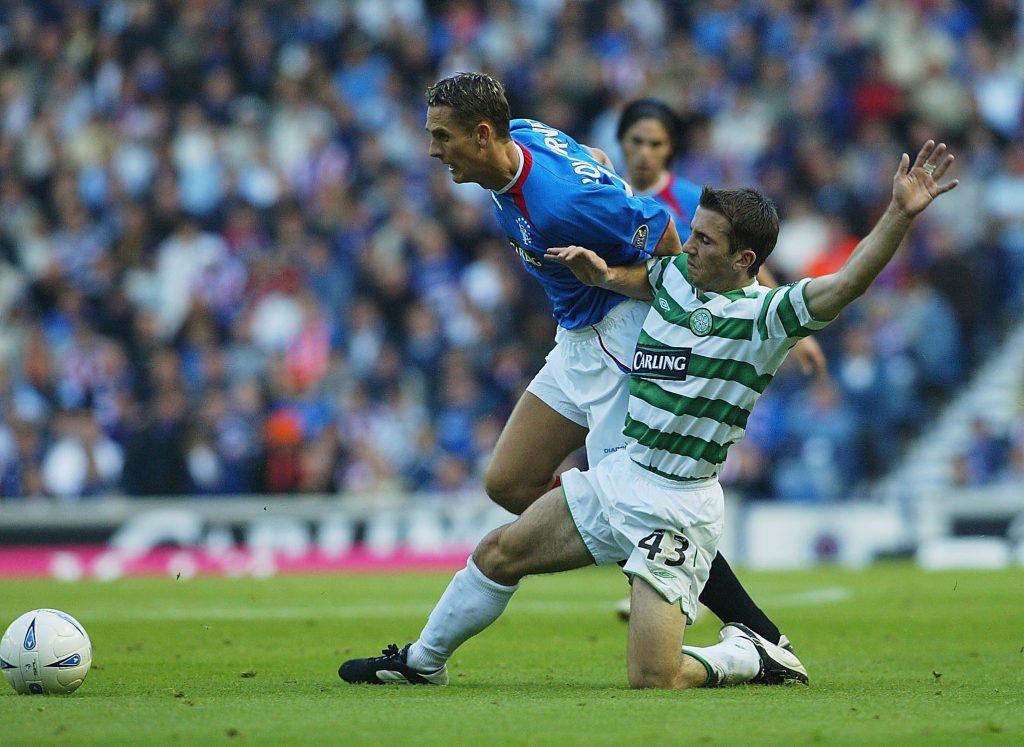 The Scot recounted how he ended up signing Miller. Ferguson attended a Champions League tie at Celtic Park with the aim of scouting future Manchester City captain Vincent Kompany.

However, such was Miller's brilliance on the night for Celtic, Ferguson swore to sign the young Irish midfielder.

"When I went to the Celtic v Anderlecht Champions League tie in Glasgow in November 2003, it was to watch the Belgian defender Vincent Kompany.

"However, my attention soon gravitated to Celtic's energetic young midfielder, slight of stature but with an assured, calm way about him.

"What I witnessed was a player with a tremendous set of midfield fundamentals - his movement off the ball, his penetration of the Anderlecht midfield. I came away smitten by his performance, not least the timing of his runs.

"Leaving Parkhead I was totally determined to get Liam Miller to Manchester United." 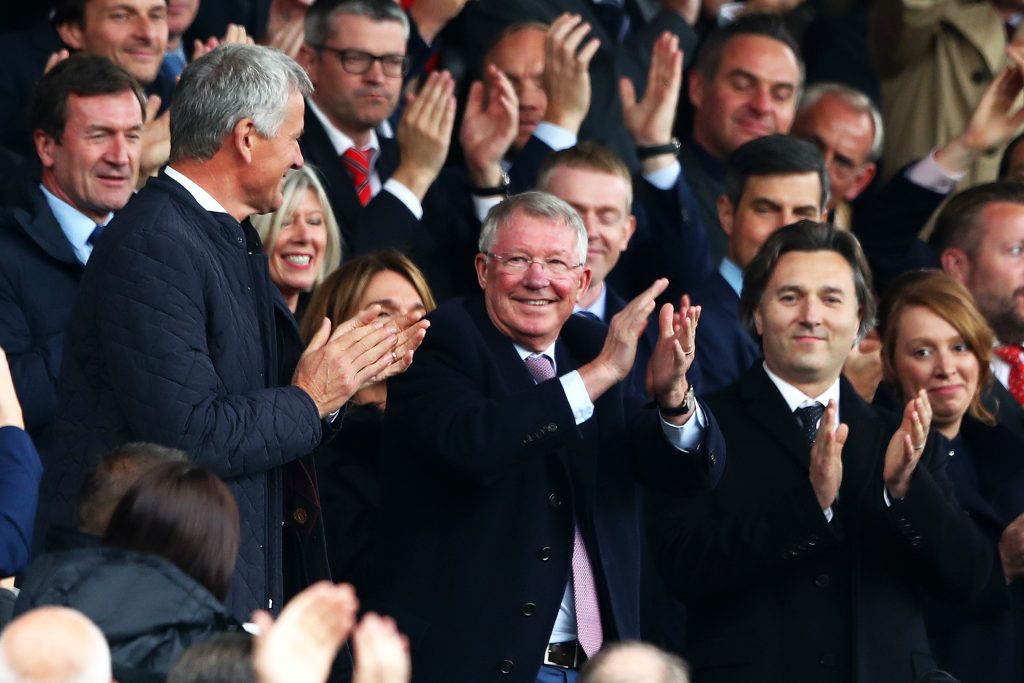 Ferguson went on to praise Miller's character, and wished his family the best for the future.

"Miller the man flourished at United. He was a wonderful young lad, with humility and manners admired by myself and all at the club.

"Liam's legacy as a human being was that he was totally liked by everyone for his quiet, endearing nature. I wish his lovely family every strength and happiness in the future."

In Cork for the Liam Miller tribute match. There's a nice passage from Alex Ferguson in the programme. #LiamMillerTribute pic.twitter.com/fBG9OBzi4Q