Alan Shearer has poured his heart out in an emotional column on the recent plight of his beloved Newcastle United, describing the club as a "hollow, shallow, lifeless, soulless shell."

Following the loss to Sheffield United on Tuesday night, Newcastle fans have become more vocal in their concerns around the direction of the club, increasingly alarmed that that direction is downwards.

And Shearer is no different, as he called out the neglectful ownership of Mike Ashley and highlighted the drab, joyless style of football the team play. 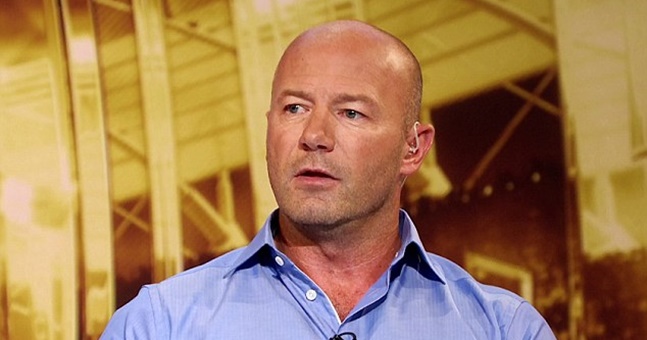 He described Newcastle as "a difficult club; to watch, to be around and to manage," later saying "largely because of their difficult owner."

Shearer's job as a pundit is to analyse football, he 'says it as he sees it', and what he sees "is an emptiness, a club that simply exists."

He added: "What I saw against Sheffield United the other night was barely even that. Did anybody check for a pulse?"

The former Newcastle captain addressed a common misconception among neutrals watching Newcastle from afar: that there is nothing to complain about. 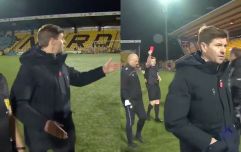 END_OF_DOCUMENT_TOKEN_TO_BE_REPLACED

"For those of you who are not Newcastle fans, perhaps you see a club that is relatively stable, financially secure, unlikely to go down, middle of the road," he wrote.

"Perhaps you read about supporters being permanently in revolt, harking back to other eras, demanding the impossible. And perhaps you ask yourself: what the hell is this?

"The reality is different. There is no expectation of success at Newcastle. We haven’t won anything of note since 1969 and we haven’t won a domestic trophy since the FA Cup in 1955," he explained.

"So why the discord, why that noise? And the answer to that is hope. Newcastle supporters want hope. They want a bit of their club back, rather than this hollow, shallow, lifeless, soulless shell."

Shearer wrapped up on a poignant note, saying: "It’s a club which has no real relationship with its supporters. It’s a club that’s creaking, that’s existing and very little else. It needs hope again. It needs love."

You can read his full column here.

popular
"It is very easy to put a nail in a fella’s coffin and kick a fella when he is down" - Ted Walsh
Ugo Monye's Lions XV features two Ireland players and Welsh captain
"When Sean Boylan was around, you didn’t need a psychologist or a counsellor - he did it all himself"
QUIZ: How well do you remember the 2010 World Cup?
Ruby Walsh "angry and embarrassed" as Elliott apologises for "moment of madness"
"There would be a boot in the sink, a dish there, a toothbrush under the bed!"
The SportsJOE 12 o'clock quiz | Day 311
You may also like
21 hours ago
"There's 30 pints of Guinness on the table! The night before a World Cup quarter final"
23 hours ago
Erling Haaland prefers move to "absolute top club" as shortlist printed
1 day ago
QUIZ: You have 90 seconds to answer this tricky football question
1 day ago
Zlatan doubles down in LeBron beef, saying athletes should 'stay out of politics'
2 days ago
Uruguayan midfielder up-stages Messi and Joao Felix with ridiculous strike
2 days ago
Rio Ferdinand recalls Roy Keane sparking out United youngster in training
Next Page