"My focus is to play and perform for Sunderland for as long as I can.”

Aiden McGeady has signed a new one-year contract with Sunderland, when just 12 months ago it looked like his career with the black Cats was over.

The Irish winger was hooked out on loan with Charlton Athletic in 2020, but when Lee Johnson took the reins, he recalled the 35-year-old and he wasn't let down.

END_OF_DOCUMENT_TOKEN_TO_BE_REPLACED

McGeady has won 93 senior caps for Ireland but hasn’t featured since the World Cup play-off defeat to Denmark in November 2017. 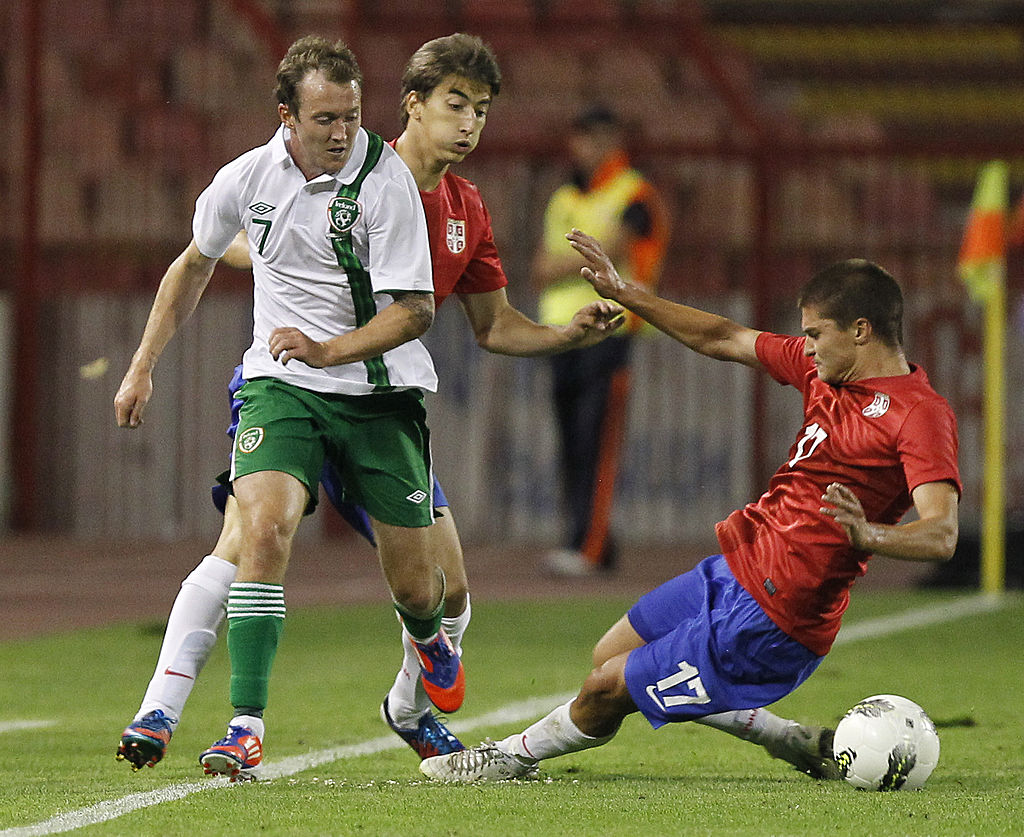 END_OF_DOCUMENT_TOKEN_TO_BE_REPLACED

Stephen Kenny's side is full of fresh faced options but maybe still lacks that bit of experience needed to help push the younger players on - could McGeady return to the fold given his current form?

As he hasn't officially retired, it is possible, but nothing has been mentioned by the Ireland manager or staff.

"I’m pleased to have signed a new contract at the club and I’m looking forward to the new season," said the Scottish born Irishman.

"I’m happy at Sunderland and since returning to the team under Lee Johnson, I feel that my performances have shown that. We all know what the ambition is for next season and I’ve made no secret of the fact that I want to be part of the team that goes back up.

"My focus is to play and perform for Sunderland for as long as I can.”