"A week ago, when I was at home and packing my bags to come here, it didn’t seem real."

Norwich City are on the look-out for smart additions to the squad that got them promoted from the Championship to the Premier League. One of the best pieces of businesses they will do in the current window sees Adam Idah sign up on a four-year deal.

City announced on Thursday afternoon that the 18-year-old Ireland U21 striker has been added to their first team squad and is contracted up until July 2023. 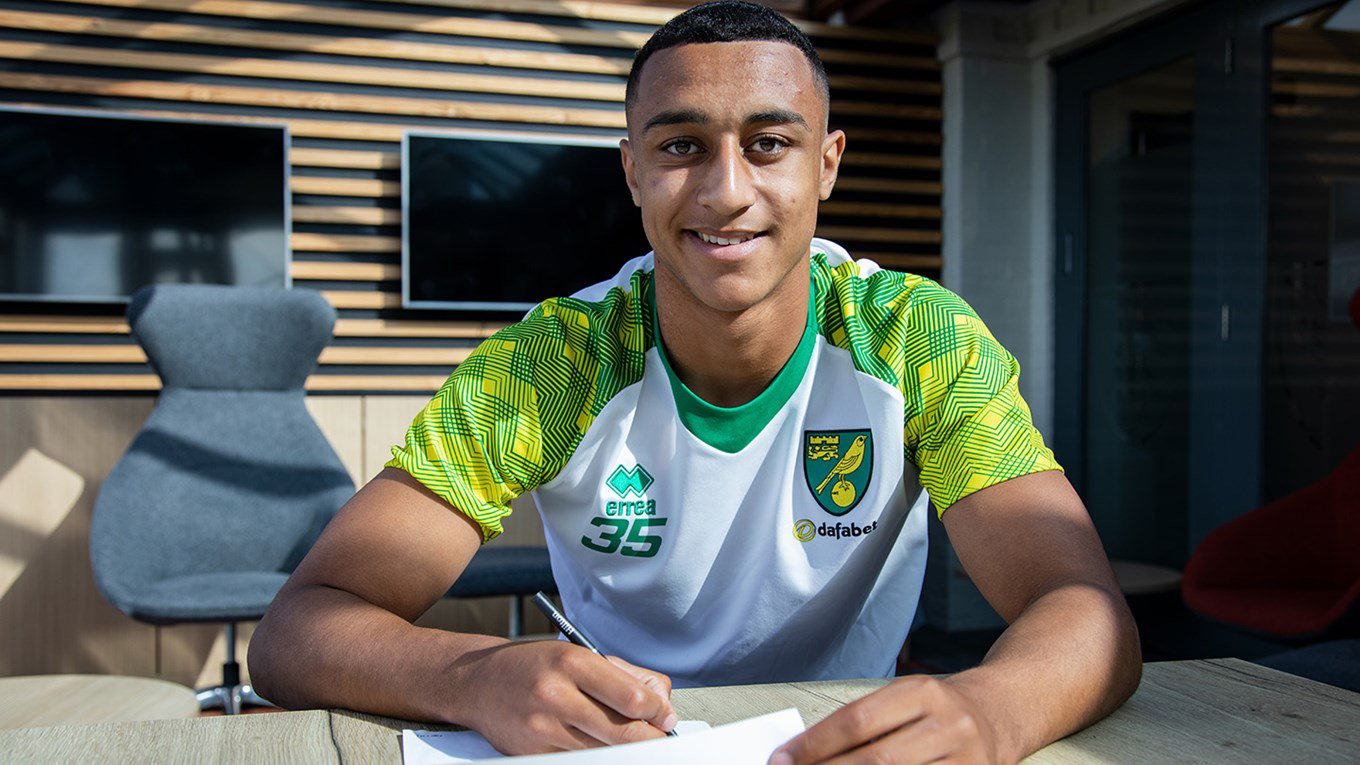 The Cork native was signed from College Corinthians in 2017 and has spent the past two seasons playing with Norwich's Under-18s and U23s. He scored 13 goals in Premier League 2 [the Under 23 competition that has replaced the old reserves competitions] and picked up a number of club accolades at the end of last season.

Idah has four goals in six outings for Stephen Kenny's Ireland U21 side and is fresh off a decent showing at the Toulon Tournament. Idah told the Norwich website:

"The moment they offered me a new contract, I knew straight away that I wanted to sign it. I’ve loved every minute here so I’m delighted. My form last season was great and I’ve worked very hard to get myself to where I am now.

"I’m delighted to be in the position I am now. Last year helped me a lot to get me to this position. There are lots of people who have helped me. The staff have been great to me and even through the tougher times, they’ve helped me through it." 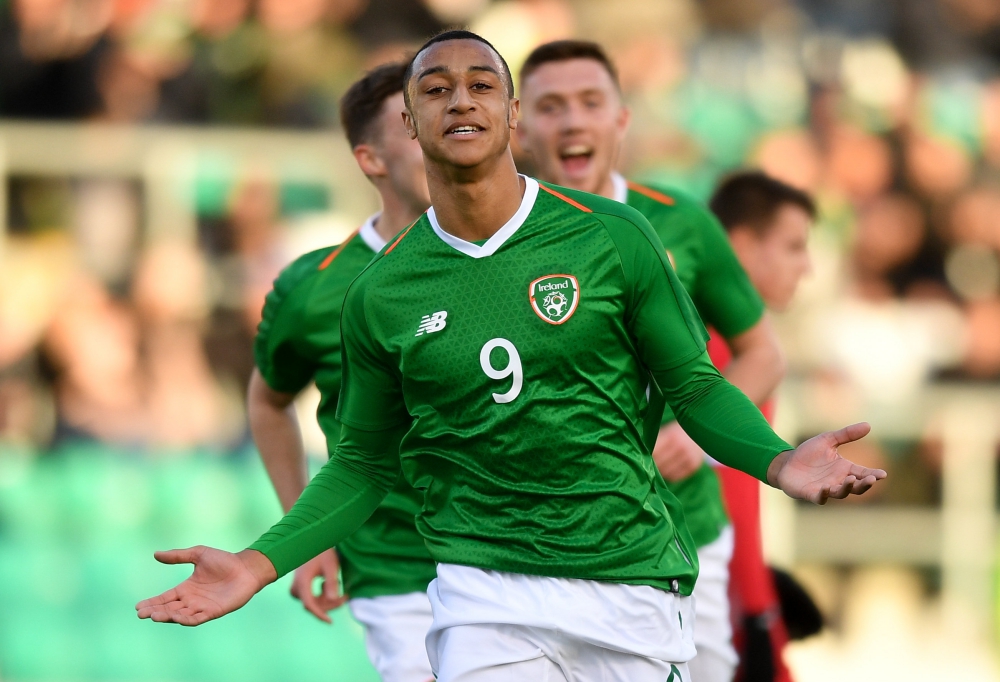 END_OF_DOCUMENT_TOKEN_TO_BE_REPLACED

Idah has joined up with Daniel Farke’s first-team squad for the upcoming 2019-20 season and will take the number 35 shirt.

"It’s been tough, I won’t lie," he said. "But I think I’m slowly getting used to things now as it’s already been three days. Wednesday was my first day on the pitch and it was tough but I’ve been enjoying it."

Idah scored two goals in the prestigious development competition, at Toulon, as Ireland made it through to the semi-finals.

"I’ve definitely had to pinch myself at points. A week ago, when I was at home and packing my bags to come here, it didn’t seem real. Coming into the changing room a couple of days ago was surreal, but I’m very happy to be back now."