The California State Athletic Commission has confirmed the purses for Tyson Fury vs. Deontay Wilder.

Wilder will put his WBC heavyweight title on the line against Fury on Saturday night and the undefeated rivals will be paid handsomely for their evening's work.

Wilder is set to earn a disclosed purse of $4 million for the eighth defence of his title while Fury will take home $3 million.

It should be pointed out that both will end up making several million more when their split of the pay-per-view revenue is taken into account, which should guarantee each a career-high payday.

It's been suggested that Wilder could come away with as much as $14 million while Fury may break the $10 million mark when all is said and done. 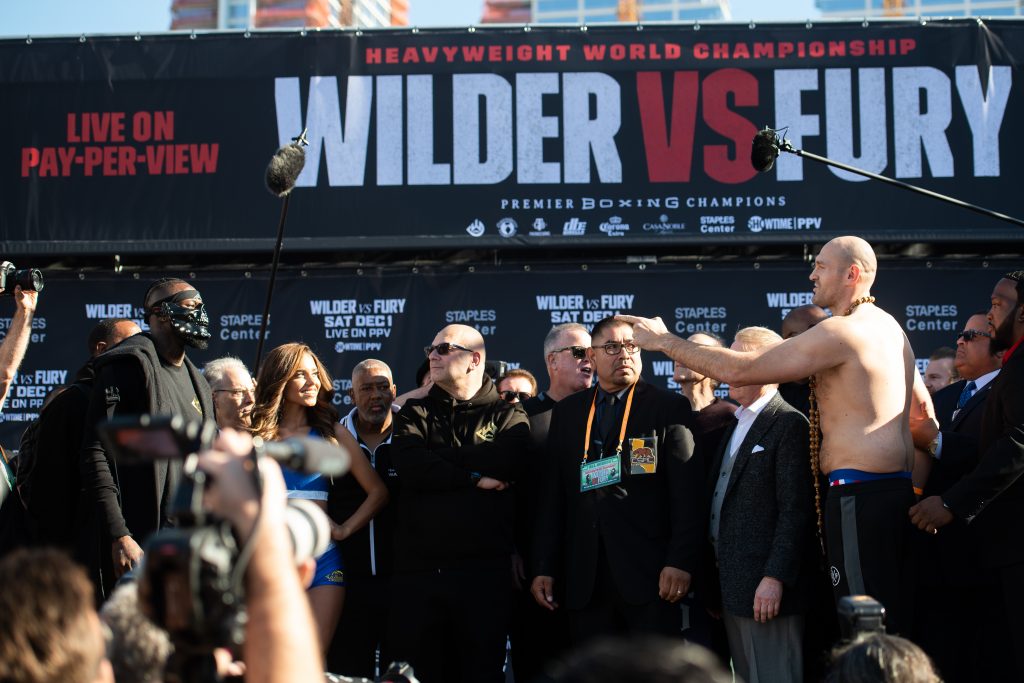 END_OF_DOCUMENT_TOKEN_TO_BE_REPLACED

In the build-up to Saturday's clash, Fury vowed to donate his entire purse to efforts to help homeless people and revealed that he didn't plan to hand over his fortune to his kids.

"They think I’ve just come here to pick up a few quid," Fury said. "But I couldn’t care less about the money. I don’t have much use for it.

"I’m planning to give it all away to the poor and for building houses for the homeless. I will probably wind up like all the other boxers down the years. Skint."