'It means nothing to me and I don't need it or want it.'

Tyson Fury has threatened the BBC with legal action if he is named on the shortlist for the upcoming Sports Personality of the Year awards.

The 'Gypsy King' is among the favourites to win the coveted prize, along with teenage tennis sensation Emma Raducanu. But he has reiterated his stance that he wants nothing to do with the award and that the BBC will 'hear from his solicitors' if he is selected. 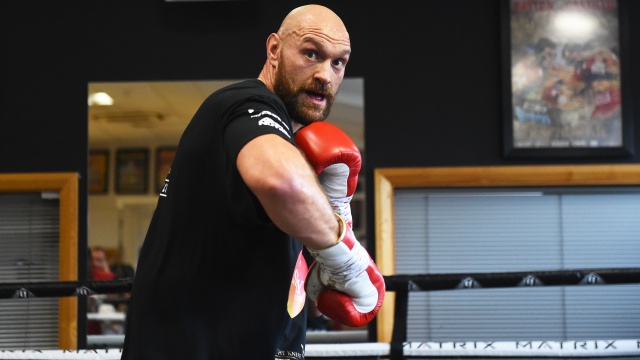 Fury to the BBC: Do not nominate me for SPOTY award.

END_OF_DOCUMENT_TOKEN_TO_BE_REPLACED

Fury made the same comments last year when he was spoken of being in contention to win, but after his impressive victory against Deontay Wilder back in October, it's hard not to include the heavyweight boxer in the conversation given his meteoric rise in recent years.

But when speaking to The Telegraph, he insisted he 'doesn't need' the award. "It means nothing to me and I don't need it or want it," said the 'Gypsy King.'

END_OF_DOCUMENT_TOKEN_TO_BE_REPLACED

"In fact, they will hear from my solicitors if they do put me on the list. Give it to someone who needs it. I don't. 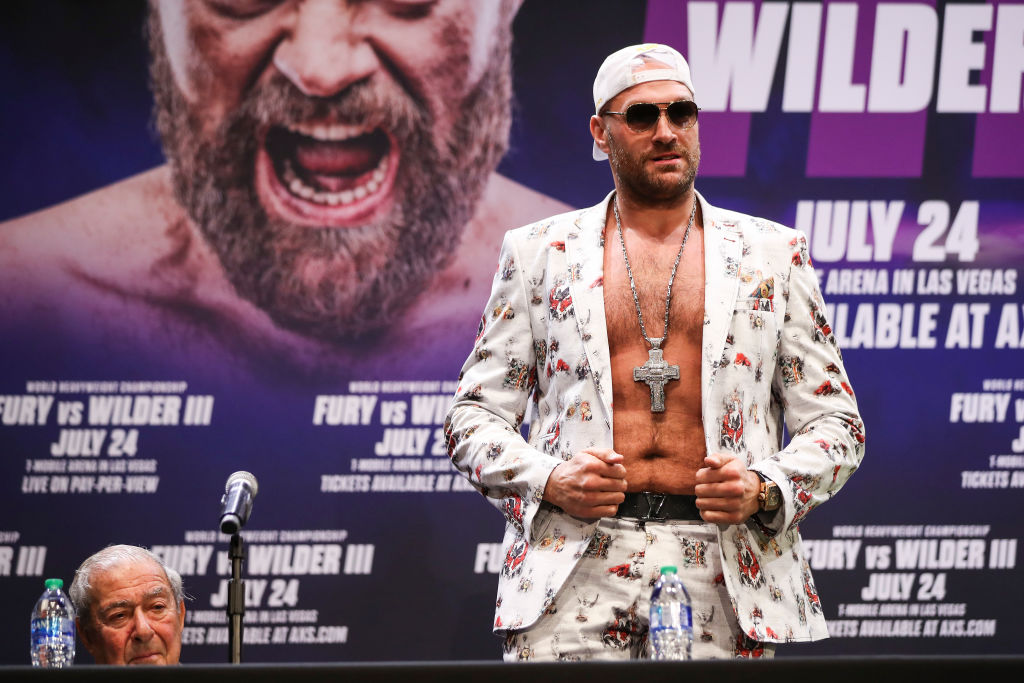 The awards - which will take place on 19 December - has also seen Olympic heroes Adam Peaty, Tom Daley, Laura Kenny and Jason Kenny all linked with nominations following their impressive displays at the Tokyo 2020 Olympics.

Lewis Hamilton was the winner of last year's award, which included a list of Ronnie O'Sullivan, Jordan Henderson, Hollie Doyle and Stuart Broad.