Canelo is rated by many as the best fighter on the planet and in recent years has not only defeated British fighters, but destroyed them in his conquests to collect as many belts as possible, in as many weight divisions.

Amir Khan, Matthew Hatton, Rocky Fielding, Liam Smith and Callum Smith have all fell victim to the Mexican's monstrous power, and many believe that Saunders will suffer a similar fate. 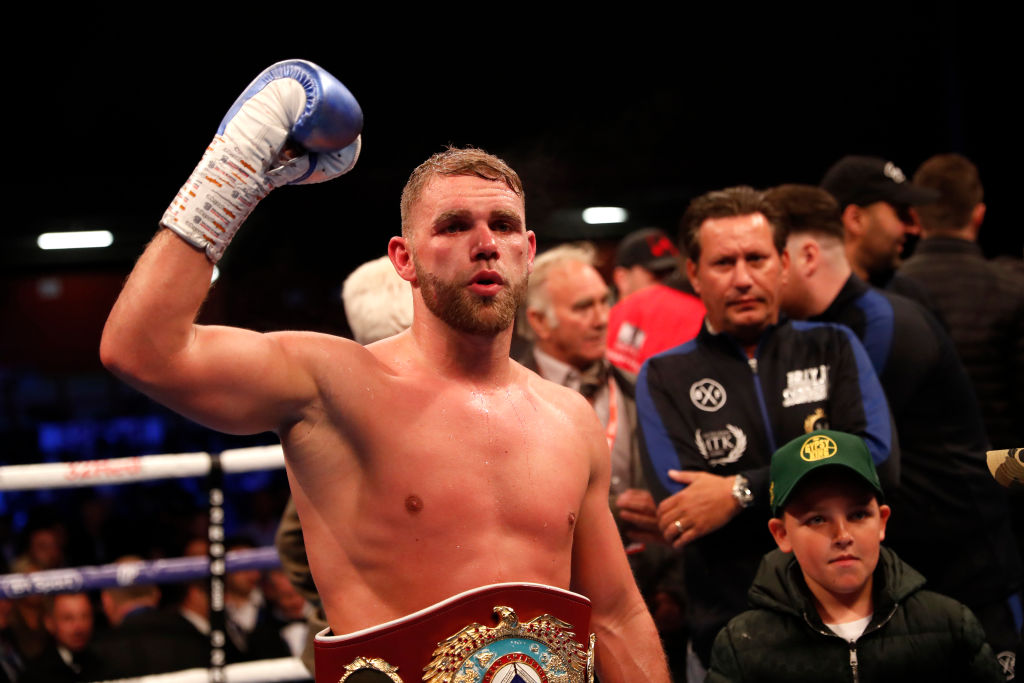 However, Fury told IFLTV: "I think the fight is going to be easier than people think it's going to be.

END_OF_DOCUMENT_TOKEN_TO_BE_REPLACED

"They all seem to be up Canelo's r***piece, but I'm 100% certain that Billy Joe is going to rise to the occasion and shock the world. He's the same size as him, he's (Canelo) already been beat, Billy Joe is two-weight world champion - it's just a fight, you know?"

Fury struggled to understand why boxing fans view Canelo to be unbeatable, and claims that Saunders is relaxed and ready to do the business.

"Don't make this man out to be some killer, he's just a boxer with a pair of gloves on," added the Gypsy King.

"I called Billy Joe a couple of days ago and he was up at 4am, having a Bud Light. He's taking this fight with ease. It's just a boxing match, it's not life and death. You can't take it too serious, it's not like we're on death row." 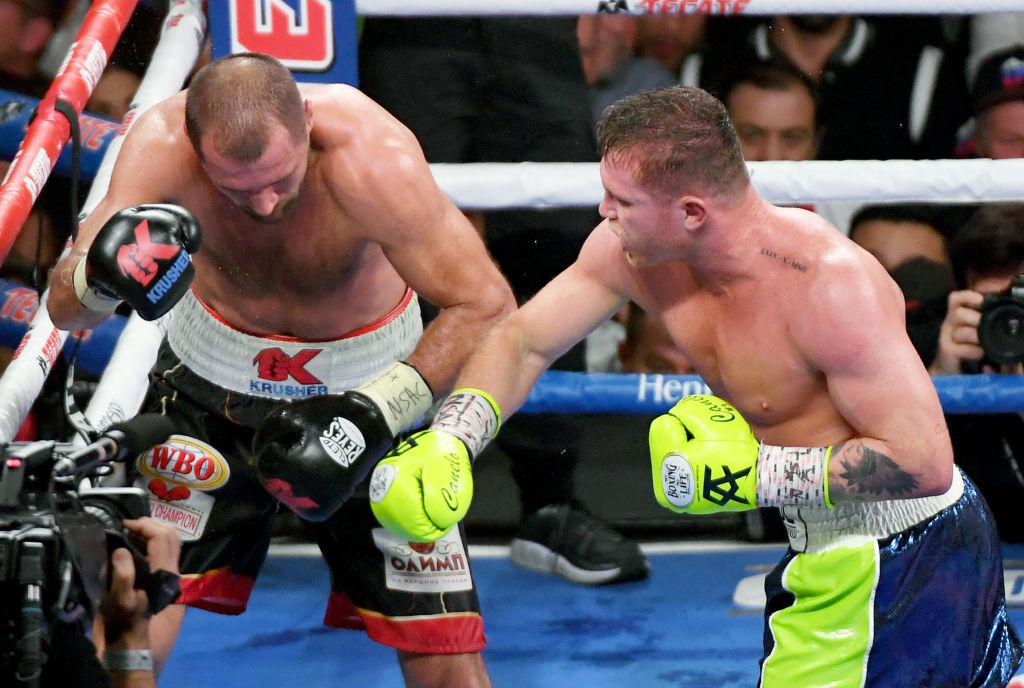 END_OF_DOCUMENT_TOKEN_TO_BE_REPLACED

It may not be life or death, but Canelo's power is absolutely frightening.

The fact that he's made the jump from welterweight all the way up to light-heavyweight when he took on Sergey Kovalev and still finished the fight off inside the distance, is testament to the heavy hands of the red-haired fighter.

"A lot of people are writing Billy off, but he's fought big punchers before and he's always handled them. I'm not nervous about this fight at all," continued Fury.

Are you as confident that Saunders can pull off an upset as he is?


popular
“Players flourished when Roy Keane left” - Rio Ferdinand on why Keane was a 'detriment' to Man United
The moment Israel Olatunde realised he qualified for the Euro 100m final is what it's all about
Wexford, Waterford and Kilkenny down some good men as Australia calls
Jurgen Klopp reacted like everyone else to Darwin Nunez headbutt red card
"I went up to the Italians and gave them a big auld shoulder" - Paul O'Donovan does it again
Jamie Carragher on the two Man United players Erik ten Hag can't trust
"I cannot believe how Nunez thinks he's going to get away with that!" - Jamie Carragher
You may also like
1 month ago
Conor McGregor dismisses talk of Jake Paul fight with brutal dig at YouTuber
1 month ago
Tommy Fury denied entry to US ahead of Jake Paul press conference
1 month ago
Anthony Joshua says he will be a "boxing legend" if he wins Usyk rematch
2 months ago
Tyson Fury says he's planning on fighting Mike Tyson or The Rock
2 months ago
Tyson Fury rubbishes reports he's set to come out of retirement
2 months ago
Anthony Joshua tells students he would 'crack their jaw' after Tyson Fury taunt
Next Page