We will start with this - if Rocky IV is not in your Top 2 of Rocky movies, we may fall out.

The 1985 film was the fourth in the Rocky Balboa series and pitted the eponymous hero from Philadelphia (played by Sylvester Stallone) against Russian destroyer Ivan Drago (Dolph Lundgren). Balboa gives up his world title and, against the wishes of his wife, heads to Russia to avenge his fallen friend, Apollo Creed.

END_OF_DOCUMENT_TOKEN_TO_BE_REPLACED

Anyone that is familiar with that film will not be surprised to hear that some scenes were cut out for the sake of brevity and keeping a steady pace (hence the montages).

Anyone that loves Rocky IV will be thrilled, then, to learn that an extended version is coming to cinema screens, next month. 'Rocky V. Drago: The Ultimate Director’s Cut' is set to be screened on November 11 across the United States, while there may be additional screenings - depending on demand - across the globe. 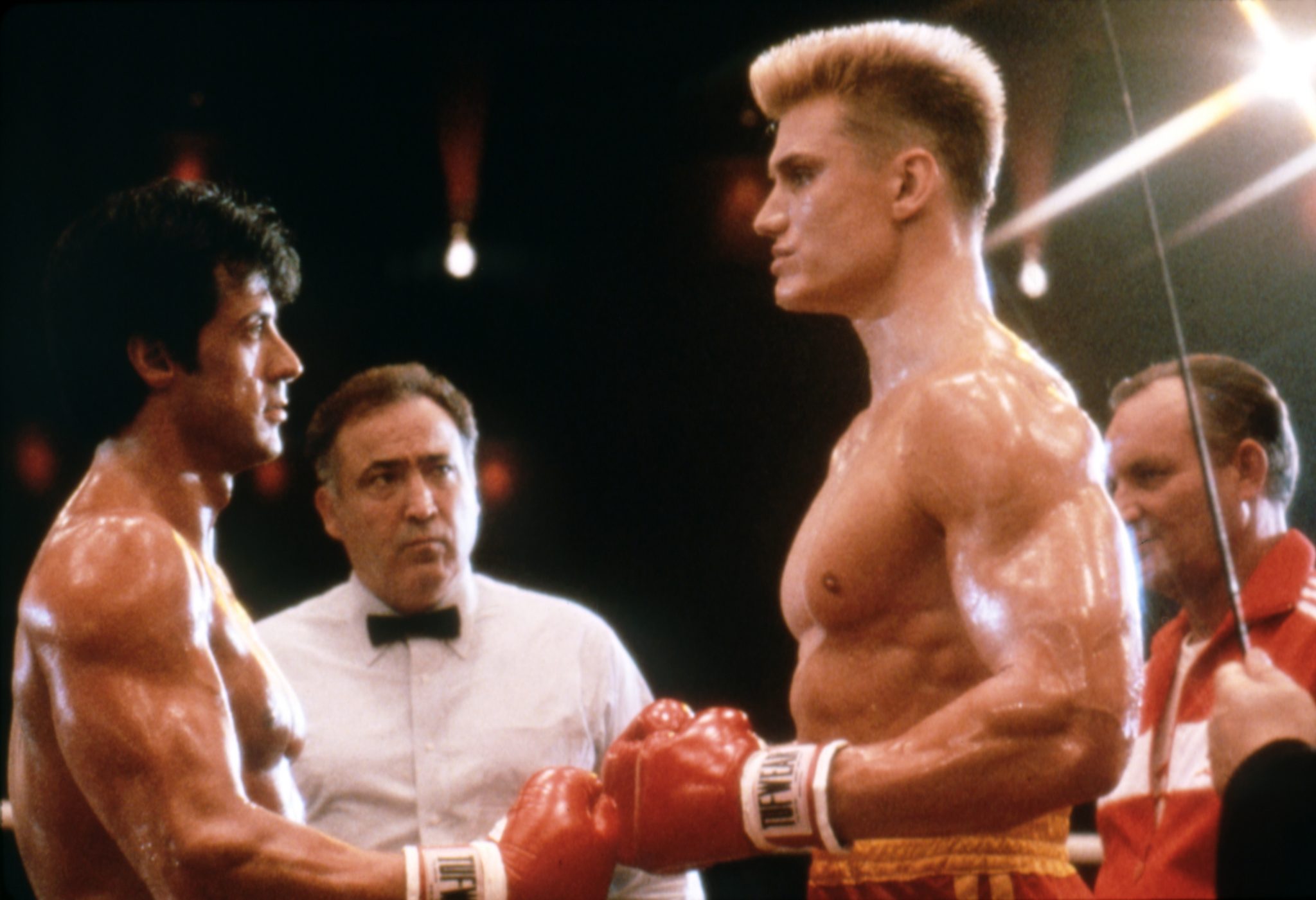 END_OF_DOCUMENT_TOKEN_TO_BE_REPLACED

The movie was directed by Stallone himself, and he always wanted to go back and add to it, especially when it comes to the finale fight itself. Rocky V. Drago will feature 40 more minutes of never-before-seen footage. A release announcing the screenings reads:

'The fight scenes are more intense, the music is more powerful and the drama is heightened as world heavyweight champion Rocky Balboa must defend his title once again, this time against his most formidable opponent: Ivan Drago.'

The feature itself will also include a Q&A with Stallone himself and some behind-the-scenes footage of when the movie was being made.

MGM and Fathom promotions are behind the November 11 one-night-only theatrical screenings while the extended version will be available to rent from November 12.

To get you in the mood, here is a trailer for the director's cut edition:


popular
Specsavers troll former Liverpool star for Darwin Nunez headbutt claim
“Players flourished when Roy Keane left” - Rio Ferdinand on why Keane was a 'detriment' to Man United
"To be able to call myself the fastest man in Irish history is just amazing" - Olatunde overjoyed after record-breaking run
The moment Israel Olatunde realised he qualified for the Euro 100m final is what it's all about
Jurgen Klopp reacted like everyone else to Darwin Nunez headbutt red card
Jamie Carragher on the three Man United players Erik ten Hag can't trust
Wexford, Waterford and Kilkenny down some good men as Australia calls
You may also like
1 month ago
Conor McGregor dismisses talk of Jake Paul fight with brutal dig at YouTuber
1 month ago
Tommy Fury denied entry to US ahead of Jake Paul press conference
1 month ago
Anthony Joshua says he will be a "boxing legend" if he wins Usyk rematch
2 months ago
Tyson Fury says he's planning on fighting Mike Tyson or The Rock
2 months ago
Tyson Fury rubbishes reports he's set to come out of retirement
2 months ago
Anthony Joshua tells students he would 'crack their jaw' after Tyson Fury taunt
Next Page