'There's only one Ricky Hatton.'

Ricky Hatton captured the imagine of boxing on the British Isles throughout his career, and carried a fanbase that most fighters could only dream off.

Post the Frank Bruno, Nigel Benn, Chris Eubank and Steve Collins era, boxing went through a lull on this side of the Atlantic, until a young Mancunian began to grab everyone's attention.

The Hitman demonstrated an all out, explosive, million miles an hour style of boxing, bullying through opponents and delivering some of the most exciting and entertaining fights of the noughties. 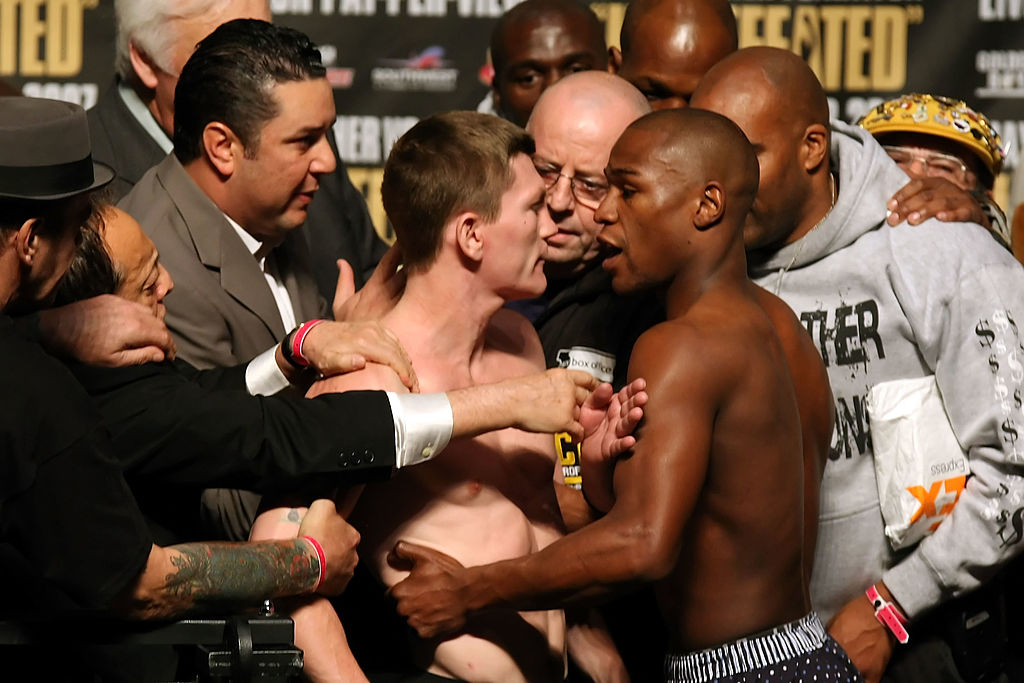 Sky Sports rallied behind him, and his friendship with the Gallagher brothers from Oasis meant that they accompanied him to the ring on occasion, and the fact he was a loyal Manchester City fan, meant that he brought that football fanatic atmosphere with him, making him one of the most marketable fighters around.

END_OF_DOCUMENT_TOKEN_TO_BE_REPLACED

It wasn't just all for show though, and in 2005, Hatton shocked everyone when he put on the performance of his life to defeat the legendary Kostya Tszyu, making him quit on his stool, to win the world title belt.

What followed next was an historic showdown with Floyd Mayweather, and although he suffered his first loss to the hands of the American superstar, he continued fighting successfully until he met Manny Pacquiao in the ring. 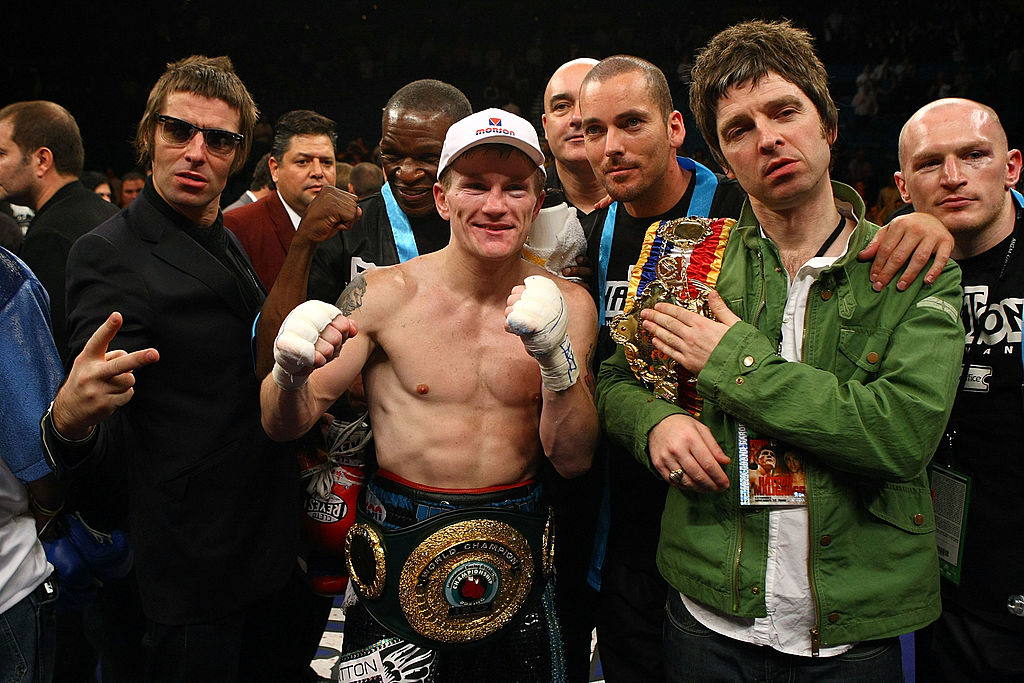 END_OF_DOCUMENT_TOKEN_TO_BE_REPLACED

The eight-weight world champion, and now iconic figure of the game, delivered a brutal knockout to Hatton, which seemed to have finished his career and sent the Englishman on a spiral of depression.

After very public battles with his mental health, he did return to the ring, famously losing shed loads of excess weight in the process, and fought Vyacheslav Senchenko in Manchester.

Although he lost, he did appear to banish his demons and has since became a successful boxing coach, training fighters to the world title level, and also helps train his son Campbell Hatton who is the newest star in Eddie Hearn's Matchroom stable. 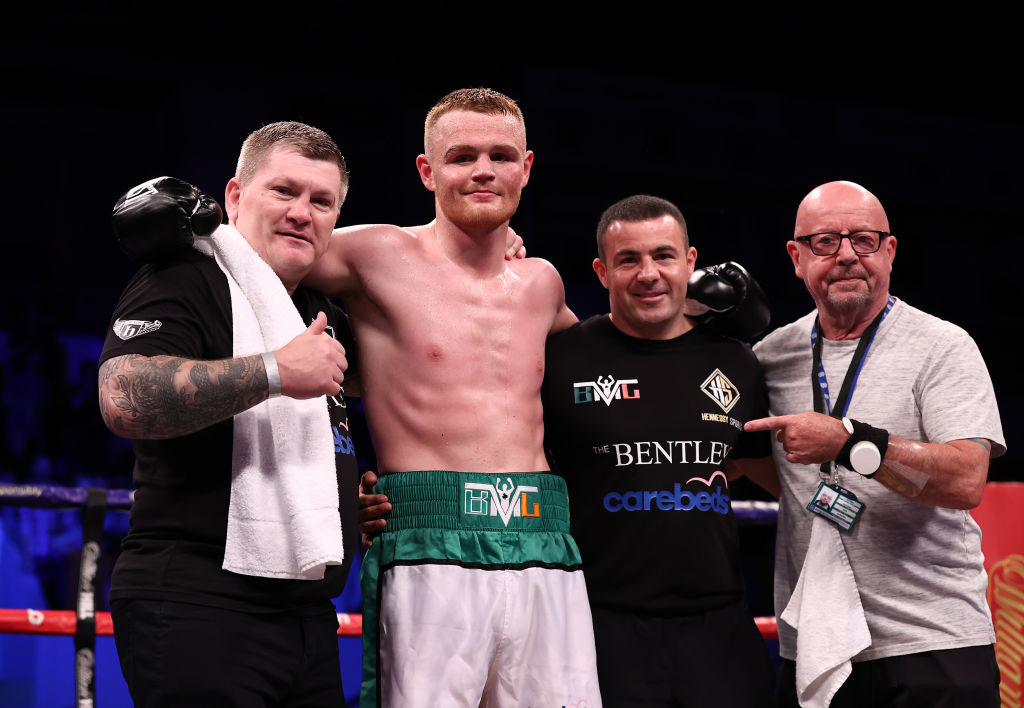 Now, 10 years since his last fight, Ricky 'The Hitman Hatton' has announced that he will return to the ring in an exhibition bout against 48-year-old Mexican, Marco Antonio Barrera.

At 43 years of age himself, Hatton has been hitting the gym hard and revealed his plan on social media.

I can confirm my return to the ring.
Join me for a huge party night - with top music acts - in Manchester on July 2. #HitmanRises
Ticket info: https://t.co/k2DKZfbSSl
It's not how you fall, it's how you rise... pic.twitter.com/8MUSHXivHE