Will we ever see Tyson Fury vs. Deontay Wilder share the ring with one another again?

While it initially looked nailed on to be the next fight for the heavyweight rivals, with negotiations progressing nicely up until last month, the rematch keeps getting pushed back.

Fury's recent deal with ESPN led to the American broadcaster arriving at the decision to have 'The Gypsy King' take one interim fight this summer in the hope of building his profile Stateside before looking to set up the rematch with Wilder later this year.

As recently as last week, Fury's British promoter Frank Warren claimed the fact that Wilder turned down an offer from DAZN made it more likely for the pair to run it back before 2019 is out. 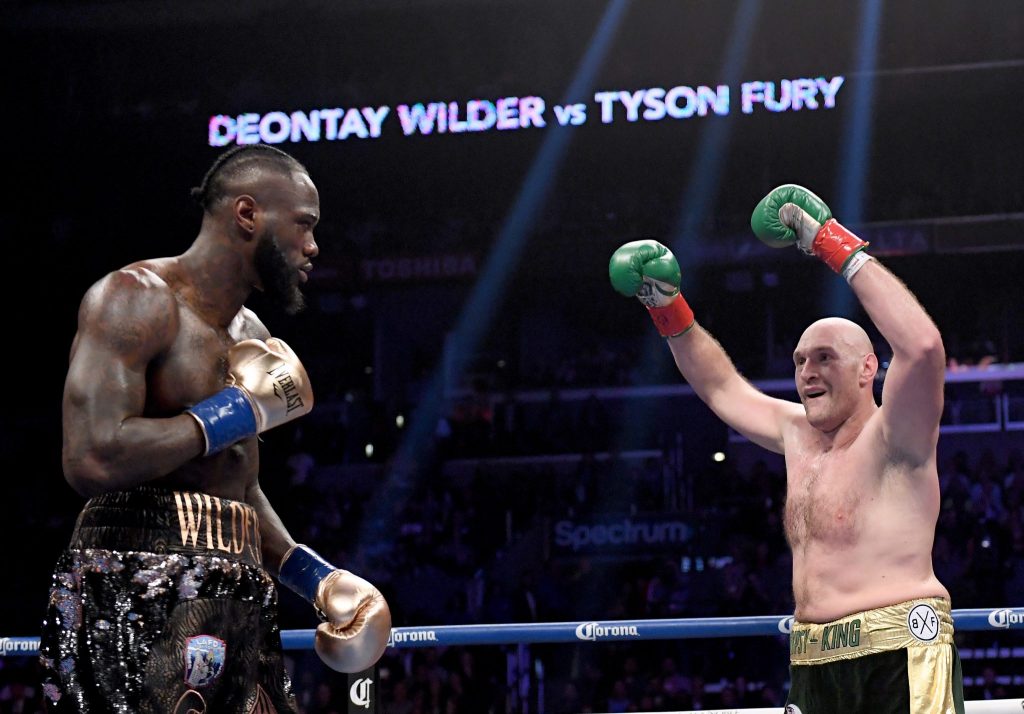 But now, Fury's American promoter Bob Arum has claimed that Fury will actually take a second interim bout in the US, which would push the Wilder rematch into early 2020.

"Assuming he (Fury) wins this fight, he’ll have another appearance in the United States. Then hopefully next year in February he’ll end up fighting Wilder," Arum told World Boxing News.

END_OF_DOCUMENT_TOKEN_TO_BE_REPLACED

"Their idea is to have Wilder fight twice on their platform and then to get together a do a PPV fight. ESPN is just a distributor.

"It may well be that Wilder also has a network involved. They may want to share the distribution in some way with ESPN and that is something we’ve done before."

Fury is expected to take on undefeated German contender Tom Schwarz in Las Vegas on June 15, while Wilder is scheduled to defend his WBC heavyweight title against Dominic Breazeale on May 18.