“The funding isn’t there. Some clubs have closed down because they can’t pay the bills."

Kellie Harrington has no doubt already inspired young girls and boys to lace up the gloves and give the sport of boxing a go.

The Dublin native won gold for her country at the Tokyo Olympics only a week ago, and she is wasting anytime with her new platform to raise an important issue.

Harrington was speaking as an ambassador for FBD Ireland and called for the Irish government to increase funding to support boxing clubs and youth clubs, especially after COVID-19 had such a destructive effect on the sport at community level.

“Imagine if I’m sitting somewhere in my 60s and I turn on the telly and see female boxing in the Olympic Games and someone turned around and said, ‘This started back in 2021 when Kellie Harrington won a gold medal.’ That would be incredible. 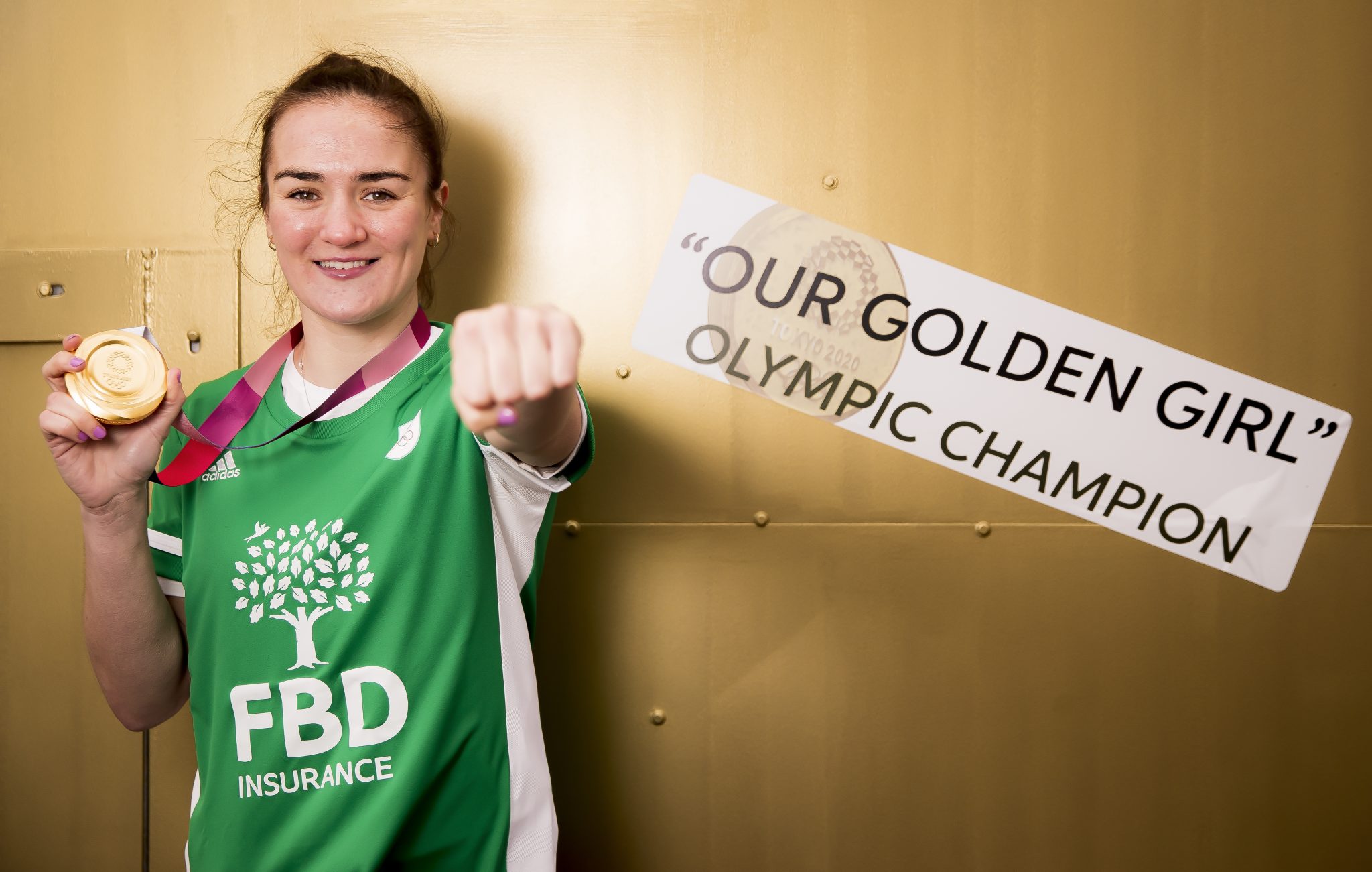 Pictured is Tokyo 2020 Olympics Gold Medallist and FBD Insurance Ambassador Kellie Harrington, celebrating her Gold Medal win. FBD Insurance is a principal sponsor to Team Ireland since September 2018. It is this same spirit of support and protection that sees FBD as Ireland’s largest homegrown insurer support more than 500,000 policyholders for over 50 years.

END_OF_DOCUMENT_TOKEN_TO_BE_REPLACED

“We also need funding to go into the local youth clubs and places like that. Because for young teenagers and young kids coming up, if they’re troubled a lot of the time they will end up in a youth club.

“When I was in a youth club I wanted to get into boxing and they helped me. They took someone up from Docklands to speak to us about boxing and stuff like that.

“They help you find your pathway from outside of the youth club. So we do need money to go into that as well.

"This needs to be the start of something big for boxing because we have been hit really hard with this covid situation because clubs haven’t opened back up fully.

“The funding isn’t there. Some clubs have closed down because they can’t pay the bills, because members aren’t coming through the doors. Subscriptions pay for bills and pay for the rent of the hall.”