"Girls like her I think are going to be just huge in the sport."

Katie Taylor labels sparring partner as a "phenomenal young fighter" and backs her to become the next star of Irish boxing.

The two weight world champion is currently preparing for her latest title defence against Argentina's Karen Elizabeth Carabajal at Wembley this Saturday on DAZN.

Currently undefeated with 21 wins under belt, Taylor will be looking to continue her streak, and fans will be delighted to see her back in action after her fantastic victory over Amanda Serrano in Maddison Square Garden. 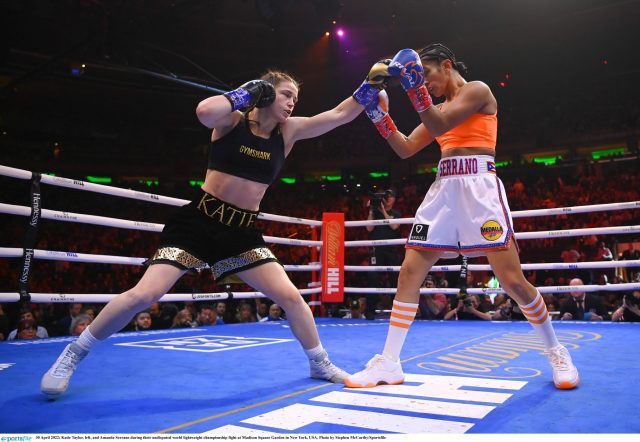 The record breaking fight was a monumental occasion for boxing, Ireland, and women's sports, but Taylor believes that her career hasn't peaked yet, and in fact, might have even bigger nights ahead.

"The only thing that can actually top what happened at Madison Square Garden would be a big homecoming final at Croke Park, 80,000 people.

"[Croke Park] would be the stuff of dreams, really," Taylor told RTE. "I've been a professional boxer for six years and I haven't actually fought at home, so I can't wait to make that homecoming fight. I hope that can happen." 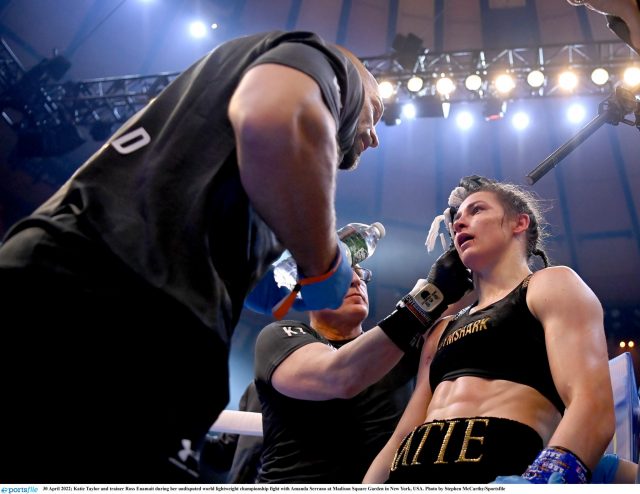 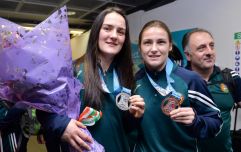 END_OF_DOCUMENT_TOKEN_TO_BE_REPLACED

At 36-year-olds, the Bray brawler isn't finished yet, but that doesn't mean we still can't look to the future.

Boxing in Ireland is probably the strongest it's ever been, as the country topped the medal table at last weekend's amateur EUBC European Women's Boxing Championships in Montenegro, including golds for Kellie Harrington, Amy Broadhurst and Aoife O'Rourke.

One fighter in particular has really caught Taylor's imagination. 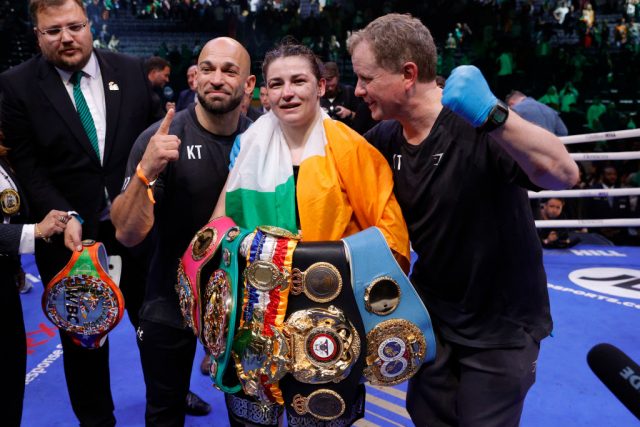 "We have a very, very strong Irish team at the moment - Amy Broadhurst is a phenomenal young fighter who I actually brought in for sparring for my last fight. We did plenty of rounds of sparring.

"Girls like her I think are going to be just huge in the sport in years to come, and I'm just excited to sit back and watch them and watch their progress." 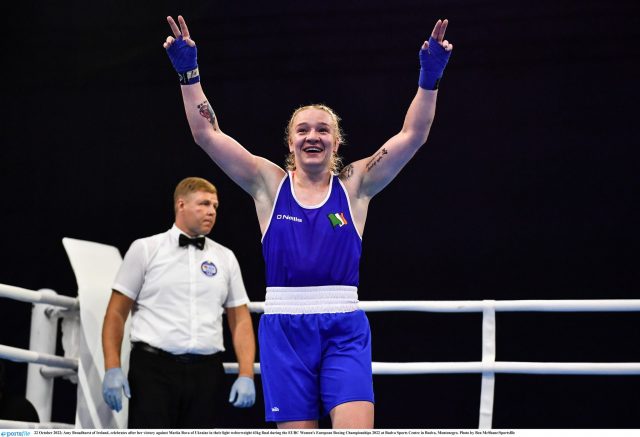 "The most important part for me is having an impact and an influence on the next generation, because that's what it's all about," she added.

"Some of the next generation of female fighters are going to grow up to be superstars in the sport and they won't have had the obstacles we actually had, and that to me is very, very special."