Everything you need to know about Taylor's next fight.

Katie Taylor returns to the ring this weekend against Karen Carabajal and we have everything you need to know about when, where and how to watch the big fight on your TV.

This will be Taylor's first fight following her incredible win over Amanda Serrano which saw her become an undisputed two-weight world champion.

The undefeated fighter will want to continue her victory streak this weekend when she fights Argentina's Karen Elizabeth Carabajal at Wembley. 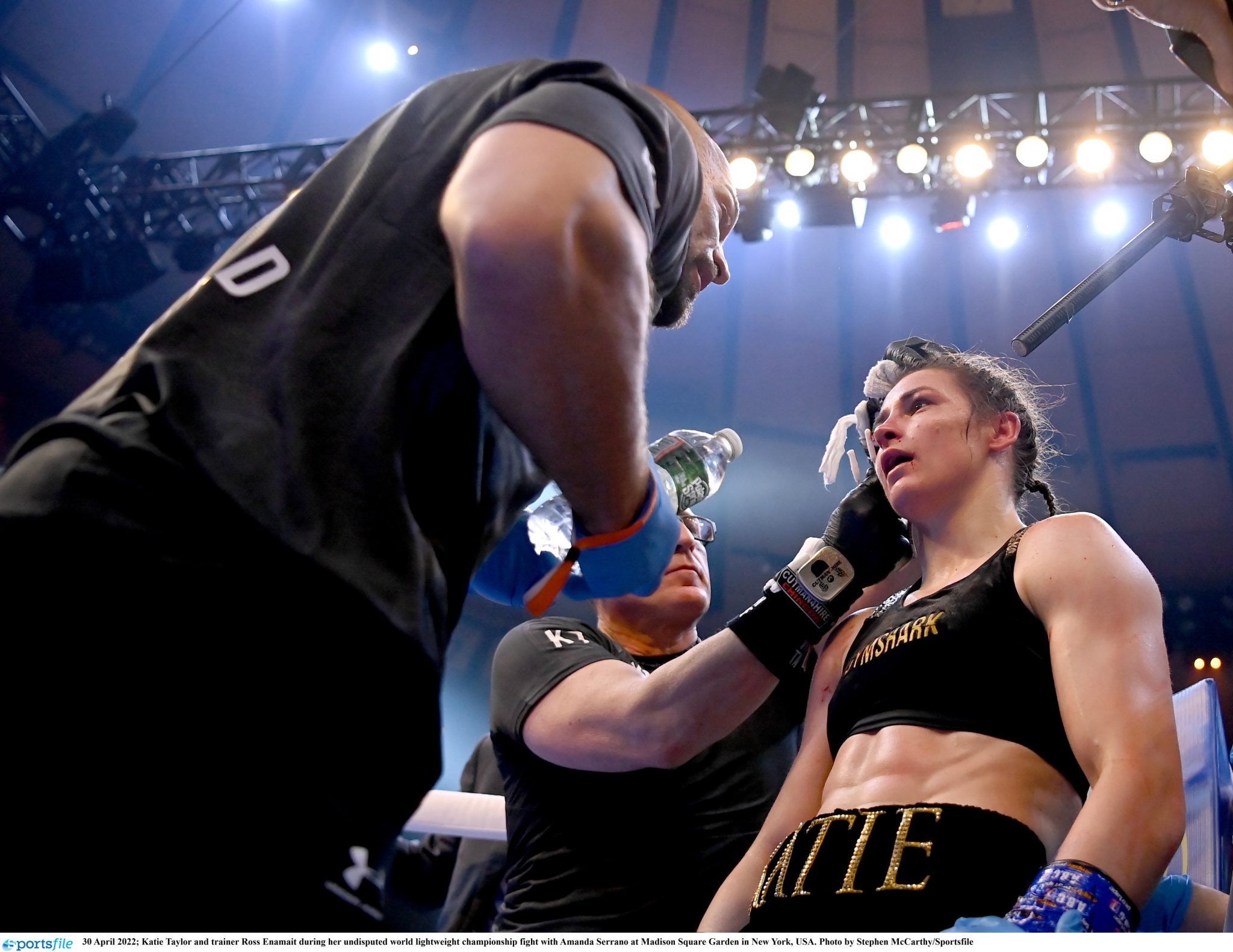 Who is Taylor's opponent?

Like the champ, Carabajal is also undefeated but has not fought anywhere near the same pedigree or standard that the Irish native has.

The Argentinian has mostly fought in her home country, but will be looking to do what no fighter has done yet, and dethrone Taylor. 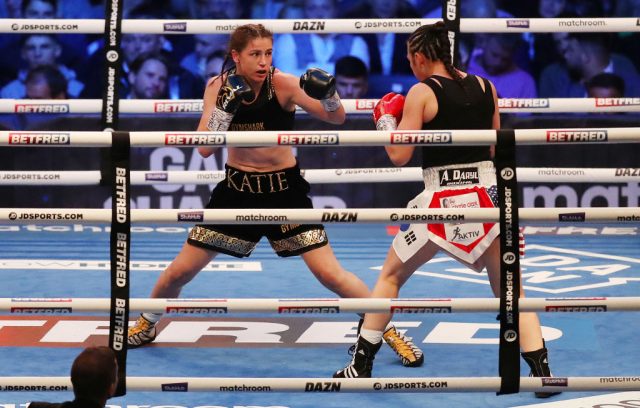 Where can I watch Taylor v Carabajal?

The Taylor versus Carabajal fight will be streamed live on DAZN, which costs €7.99 a month in Ireland. You can subscribe here.

When and where is it?

Wembley Arena in London is hosting the fight, meaning that you will actually get to watch the bout at a reasonable hour.

The ring walk for the main event is expected to be around 10 pm on Saturday night.

Everything you need to know ahead of #TaylorCarabajal ⤵️
Follow all the week's action on https://t.co/Wf4cnenmZY 🎥 pic.twitter.com/0tO2nhx0xz

Who is on the undercard?

What's the best fight on the undercard?

The showdown between Jordan Gill and Kiko Martinez is a fascinating one. Martinez has been around the block, and fought some of the biggest names in the division, including Belfast's Carl Frampton, who beat him on two separate occasions.

Many assumed the ageing boxer was finished until he retained a world title by knocking our Kid Galahad in what might have been the shock of the year.

Unfortunately for Martinez, he lost his belt in a very exciting fight against Josh Warrington. 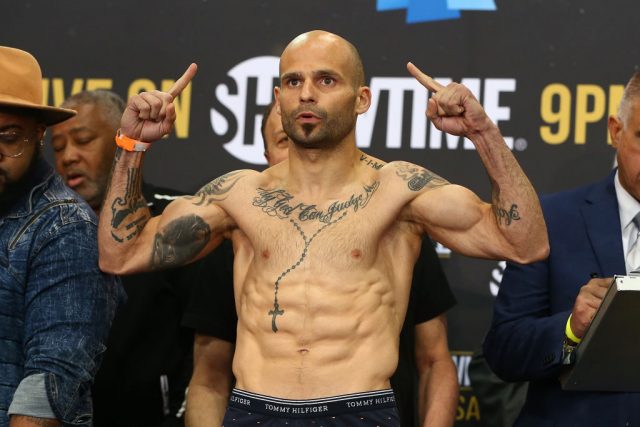 Gill is on the other end of the spectrum in the sense that he is up and coming with loads of promise and talent.

Like most prospects, the biggest question that surrounds him is, 'just how good is he?' and there can be no better test for Martinez.

Although his opponent is still unconfirmed, Irishman Gary Cully is rarely involved in dull fights, so keep an eye out for him.

Katie Taylor speaks about the phone call she received from Roy Keane after the 2016 Olympics.


popular
Roy Keane reacts to Brazil's jubilant celebrations in first half demolition job
World Cup 2022 Day 16: All the major action and talking points
Roy Keane handled Gary Neville’s goal celebration as most Irish fans would
Portugal boss could strip Cristiano Ronaldo of captaincy
Rory McIlroy explains 'falling out' with Shane Lowry that lasted a few years
Roy Keane cracks up ITV pundits with description of Senegal supporters
Didi Hamann thought Brazil substitution was "disrespectful" to South Korea
You may also like
3 days ago
Shay Given on how far Ireland could've gone at the 2002 World Cup with Roy Keane in the team
4 days ago
From Ireland to Argentina: Alexis Mac Allister's Irish roots explained
1 week ago
Former England international admits he wishes he had played for Ireland
1 week ago
Ronan O'Gara confirms he is on shortlist for England head coach job
1 week ago
Alternative World Rugby Dream Team selected, with two extra Ireland stars
2 weeks ago
"Two Irish players are best in the world" - Rugby reacts to big Josh van der Flier and Terry Kennedy awards
Next Page