The Six Nations could be set for some radical changes

The Six Nations could be revamped when tournament organisers meet this summer, according to Gareth Davies, the chairman of the Welsh Rugby Union.

The changes could include:

According to Davies, the current demands on players are "unsustainable" and there have been talks with New Zealand over organising a "global season." 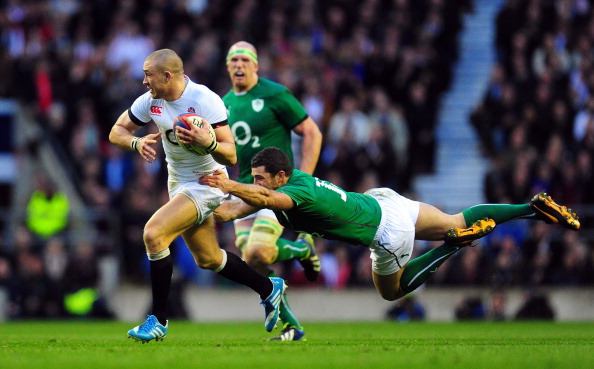 "There's a Six Nations council meeting at the end of this month and this isn't to fuel speculation, it is an annual review of where the Six Nations sits," Davies told BBC Radio Wales.

"So is it worth considering moving it? Do we look at bonus points, which is something that people have asked for to make it more exciting, scoring tries etc?

"Do we look at 'is it a closed shop for Six Nations?' Do we open the gates to Georgia, Romania or anybody else who is deemed worthy and is capable of being in there?

"So all those are up for grabs really."