Hell hath no fury like a sports fan scorned.

Sport brings out the best and worst in people. Passion boils, tempers flare, aggression is unrelenting. Sometimes, that culminates in these unbelievable acts of play and support. Other times, it comes out in the 21st century-living social media-using, irrational sports fan.

Take Jamie Heaslip for example. 11 years of service, he's going to end up with over 100 caps for his country but your team loses a game and nobody gives a shit.

The Ireland number 8 wasn't alone in taking criticism after the Scotland loss on Saturday. Most players did and, in many cases, rightly so.

A lot of the flak was focused on the Leinster forward, the yards, that offload.

But there is a wider debate too - probably some fairer, less knee-jerk reasoning about the 33-year-old's credentials to continue to man a place in the starting team.

It was only in the last Six Nations campaign in 2016 that SportsJOE's rugby editor Patrick McCarry wrote a piece entitled: 'How much longer are Ireland going to persist with 6 out of 10 Jamie Heaslip?'

"Many will mistakenly assume I am asking Heaslip for tries and constant line breaks," McCarry said. "While that would help, I'm talking about bringing some serious aggression and meaning to his role.

"Heaslip seems intent on sticking to the process that Joe Schmidt preaches and he follows to the letter. How about one carry where you don't worry about the perfect presentation and concern yourself, instead, with running through, or over, the guy?"

COMMENT: How much longer are Ireland going to persist with 6 out of 10 Jamie Heaslip? https://t.co/quS9uKEAIh

A year later and another defeat in the Six Nations and a lot more of the Irish following are interested to see what change in that position could do for the team.

Against Scotland, the backrow was predictable:

There was little balance, less subtlety, too much emphasis on ball-carrying and not enough on the dark arts of the ruck. 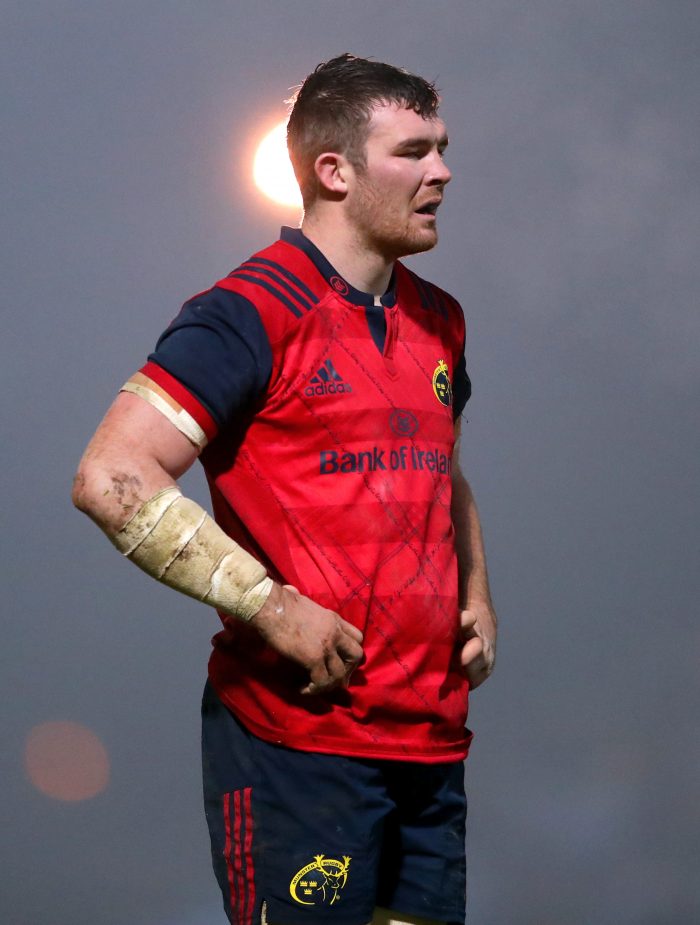 Whilst the Munster man is only back running this week, a lot of people are clamouring for his inclusion in Rome. O'Mahony could inject energy and bite into that back row but his presence also frees CJ Stander up to move to number 8 where he has been so deadly with the province.

Along with Josh van der Flier, those are the two main protagonists of what is starting to feel like a campaign for change.

It is Stander that interests the masses most though.

stander in at 8 is my vote

Don't want to jump to decisions but maybe Stander needs to start at 8?

Now the teams are being selected.

The SportsJOE XV has echoed a lot of those sentiments. 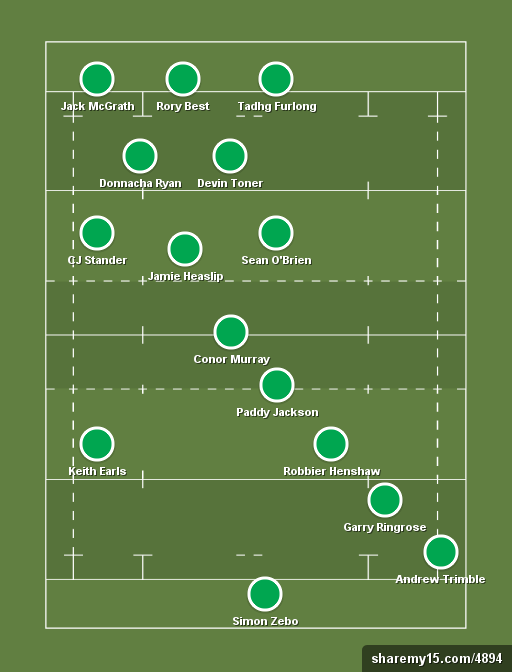 What would you do?

Is it time for the big decision to be made?


popular
"I've had stick my whole career" - Mike McCarthy on 'Plastic Paddy' jibes and singing the anthem
Roy Keane explains why Ireland didn't 'tie down' Declan Rice and Jack Grealish
Roy Keane has his say on Stephen Kenny's performance as Republic of Ireland manager
'Go and get a job' - Ronnie O'Sullivan responds to Shaun Murphy's amateur player comments
"Just brilliant" - Alex Goode backs Caelan Doris for 'Best Player' award
BT Sport release statement as Chris Sutton is denied access to Ibrox again
'Joe Schmidt would do wonders with the All Blacks'
You may also like
4 days ago
Four Ireland stars voted onto Autumn Nations Series 'Best XV'
4 days ago
Sean O'Brien on rugby league star he'd love to get in a boxing ring against
4 days ago
Joey Carbery puts himself in position to end odd Six Nations streak
5 days ago
Tadhg Beirne edges out pack-mates to claim Ireland's Best Player of 2021
5 days ago
"At the time, I was pissed off, but I've been on the other side" - Peter O'Mahony on Tomas Lavanini clash
5 days ago
"The gap just opened up... I had to take it!" - Craig Casey on making every chance count
Next Page