CJ Stander has not been short of accolades since his barn-storming Ireland debut, but this could top the lot.

Before Brian O'Driscoll and before Paul O'Connell the byword for reckless bravery on the rugby field in this country was Keith Wood.

D'Arcy reckons Stander's willingness to put his head where most wouldn't put a shovel places him in the same sphere as the fearless hooker.

"Stander reminds me of Keith Wood in the way he carries with no interest in his own well-being. Jack McGrath hid CJ’s lazy run around the lineout then linked onto Dev to fake a maul," wrote D'Arcy as he described the Munster back-row's role in Conor Murray's try.

"Welsh hooker Scott Baldwin, who was defending the tail, bought the dummy drive which forced Priestland to tackle the charging Stander," he adds.

"Stander made a big arching run-up and when Tipuric turned his head, and stepped offside to stop him, Murray knew a dummy would yield a try." 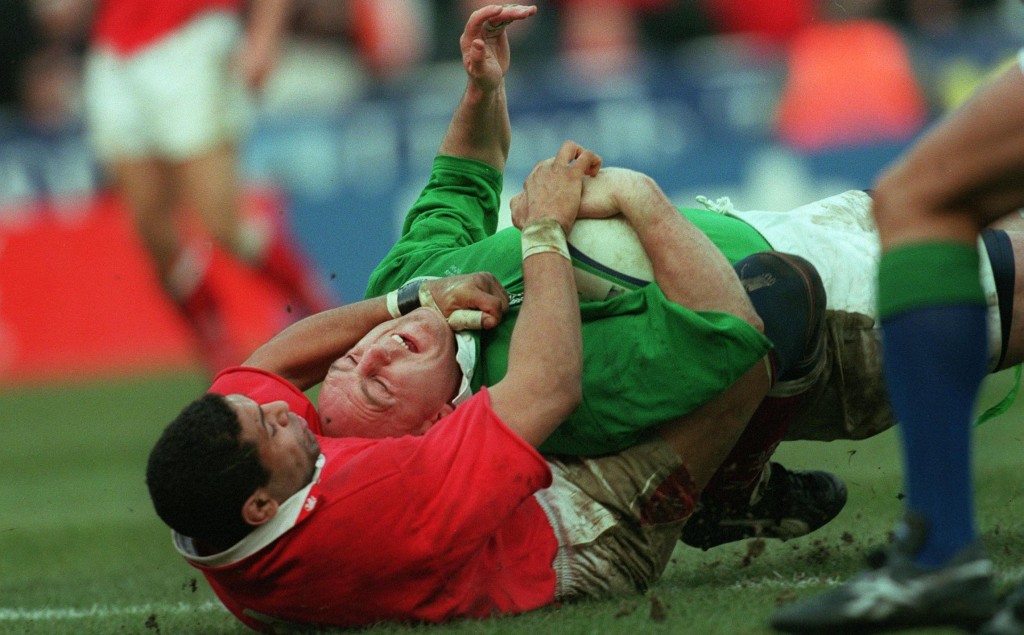 END_OF_DOCUMENT_TOKEN_TO_BE_REPLACED

Of course Stander has some distance to go before coming close to enjoying as successful a career as Wood - who toured twice with the Lions and scored 15 tries for Ireland in 58 appearances between 1994 and 2003 - but the early signs are good.

A man of the match award on his debut means the stand-in Munster captain is almost guaranteed to keep his place in the back-row for Saturday's trip to Paris, with Tommy O'Donnell most likely to make way for the fit again Sean O'Brien.

O'Brien, Stander and Heaslip - there is a hard-running, courageous back-row Wood would love to follow into battle.