"Boo me, yes. That makes a lot of sense," Daniel Cormier.

No matter what event the UFC light heavyweight champion attends these days, he always seems to be greeted by a chorus of boos and jeers.

And rightly so! The man admitted it himself at the brilliantly-titled 'UFC Unstoppable' press conference earlier this year while the real champion of the division, Jon Jones, was cheered on by the crowd.

END_OF_DOCUMENT_TOKEN_TO_BE_REPLACED

Cormier wasn't the one who was suspended by the UFC for over a year for his involvement in a hit-and-run in which a pregnant woman broke her arm, he didn't get popped for cocaine metabolites or oestrogen blockers, he sure as hell wasn't the one who threw the first punch in that infamous brawl, he has never been stripped of his title or suspended by the UFC, but the fact remains that he is unquestionably the villain of this story.

Just have a look at some of the answers of his recent Facebook Q&A if you want proof.

Poking fun at yourself? Not cool, Daniel. Not cool at all. 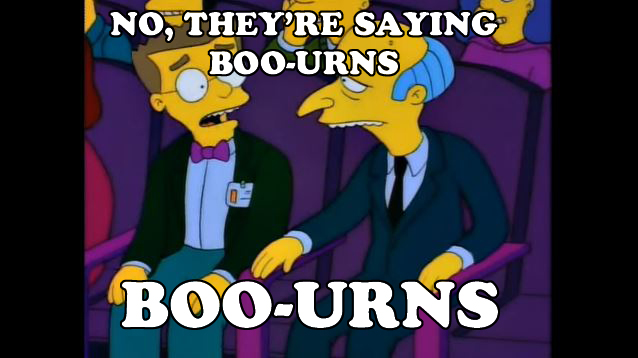 Who asked for your advi... oh right. Still though, BOOO!!!

We are, of course, taking the Mickey. If you still think Cormier deserves your boos after this, listen to what Rumble has to say on the matter.