Just days after the UFC printed a line of "We Are All Fighters" t-shirts, the proceeds of which will go to the LGBTQ centre in Las Vegas, one of the organisation's biggest stars has come out with a pretty thoughtless statement.

Discussing the UFC 200 card alongside CM Punk and host John Gooden, Cerrone was unhappy at the gameplan employed by light heavyweight champion Daniel Cormier in his main card bout against Anderson Silva. 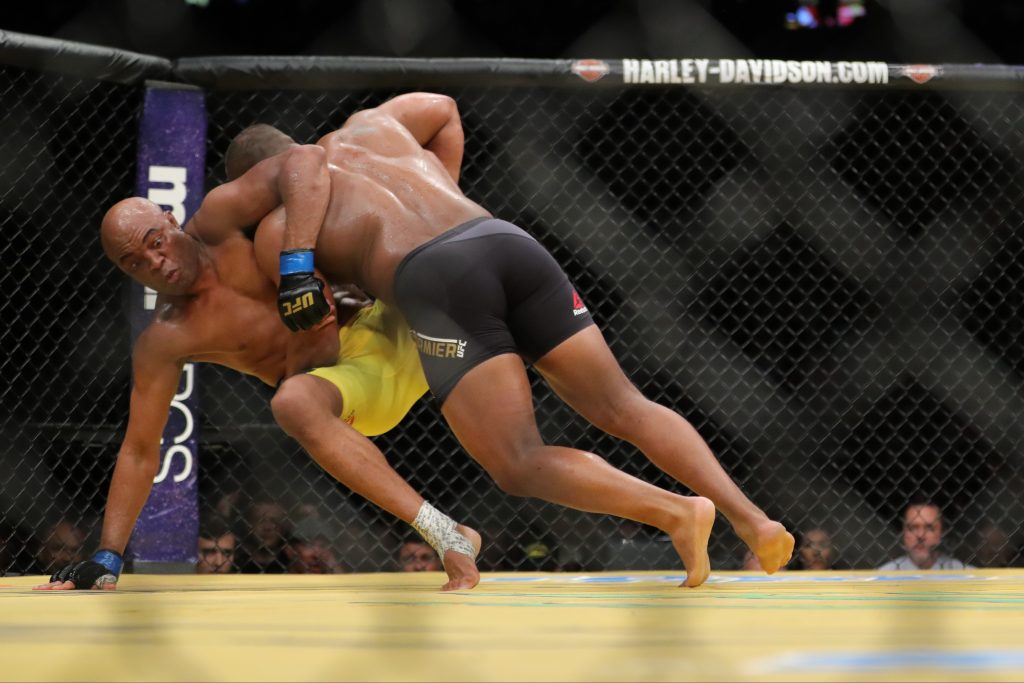 After the fighters spoke about the best fights of international fight week, 'Cerrone' claimed that Cormier had fought "like a f*g" against Silva.

Here's the controversial comment from Donald Cerrone at the #UFC200 Fan Expo. pic.twitter.com/rd1jPPMPrZ

END_OF_DOCUMENT_TOKEN_TO_BE_REPLACED

The use of word, traditionally used as a homophobic slur, will not go down well with his employers who will be desperate to avoid any controversy on a week when more eyes than usual were on their product.

It will also comes at a disappointing time considering the fact that, on Saturday night, Amanda Nunes became the first openly gay champion in UFC history.

Hours after the event, Cerrone issued a formal apology to fans on his Instagram page.