Brendan Kealy is no stranger to a bit of German technology.

The Kerry number one has been sporting uhlsport gloves for a while now but his latest package is something else.

Goalkeepers have come a long way. Remember the great revolution of the finger-save gloves back around the turn of the century? That changed everything.

But the Kingdom's All-Star is way ahead of the rest of us. 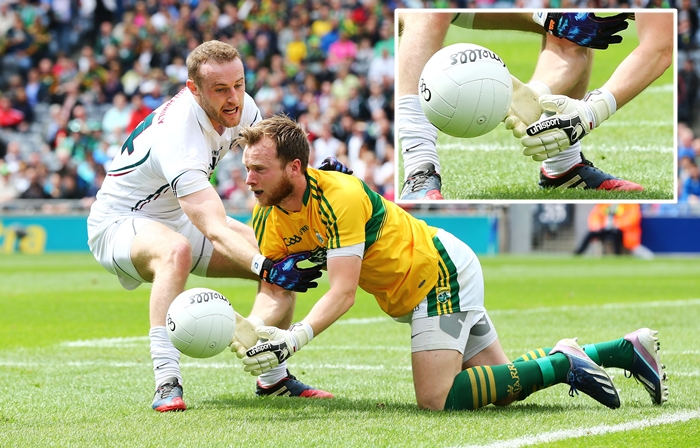 Ahead of the real action for the 2017 season, Kealy has gone and ordered in a new batch of these bad boys and, by God, they look the part.

These things are highly sought-after. Comfortable, advanced, but they don't come for free on the uhlsport website. 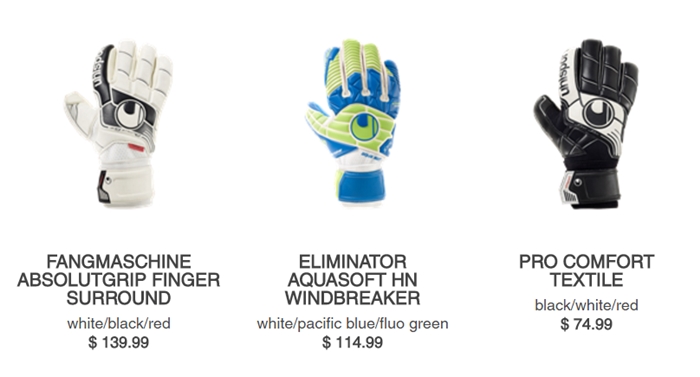 As well as grip and what they call a 'backhand' - and, unfortunately, some feature that helps punching the ball (*spit on that suggestion) - some of these beauties are equipped with incredible pieces of technology. 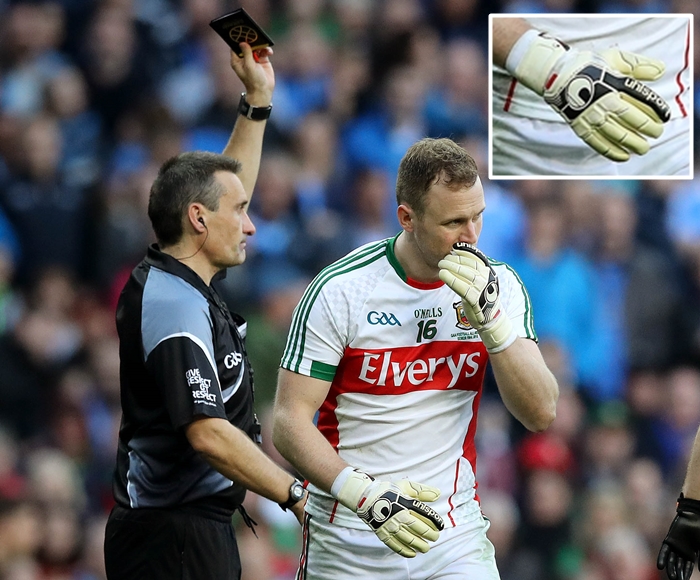 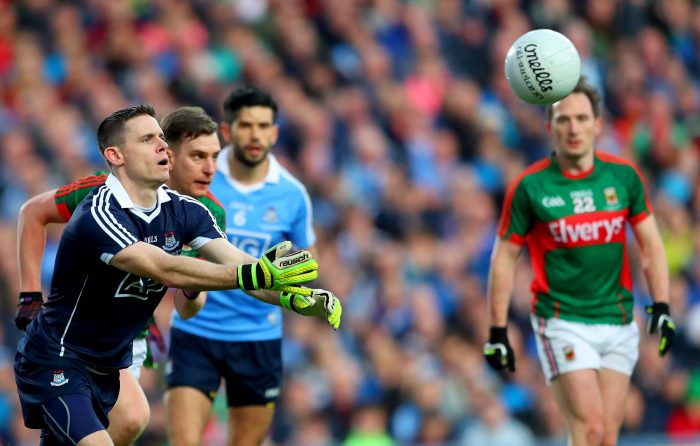 The sort that 1992 Donegal legend Gary Walsh went for himself. 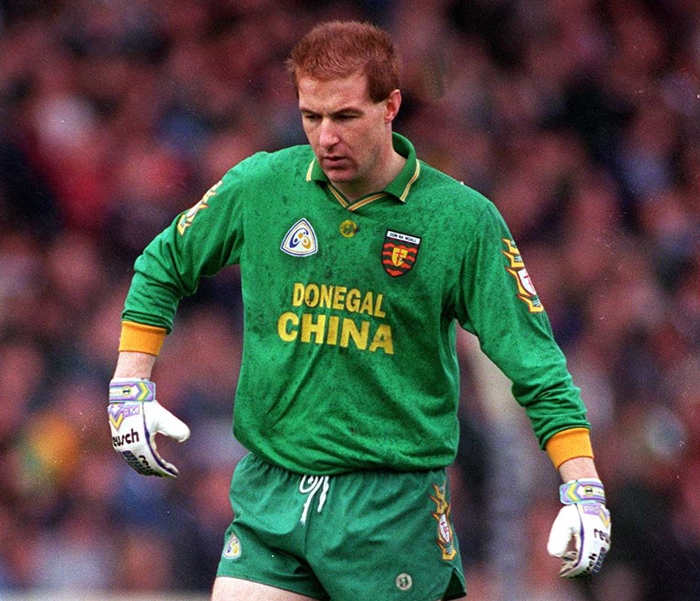 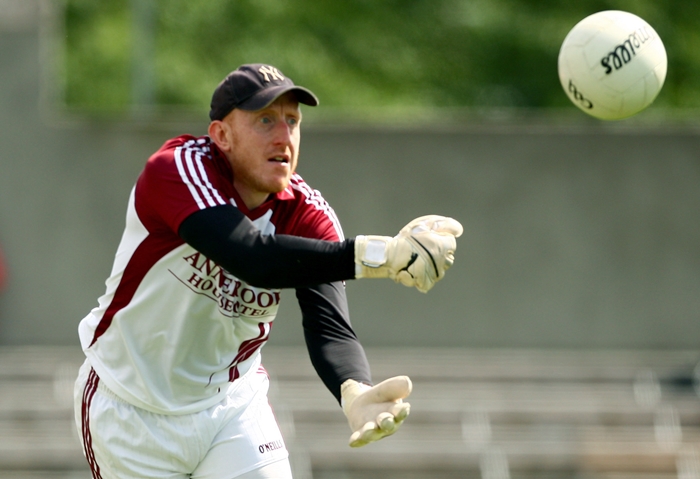 But Finbar McConnell of Tyrone was a Sondico classic type of guy. 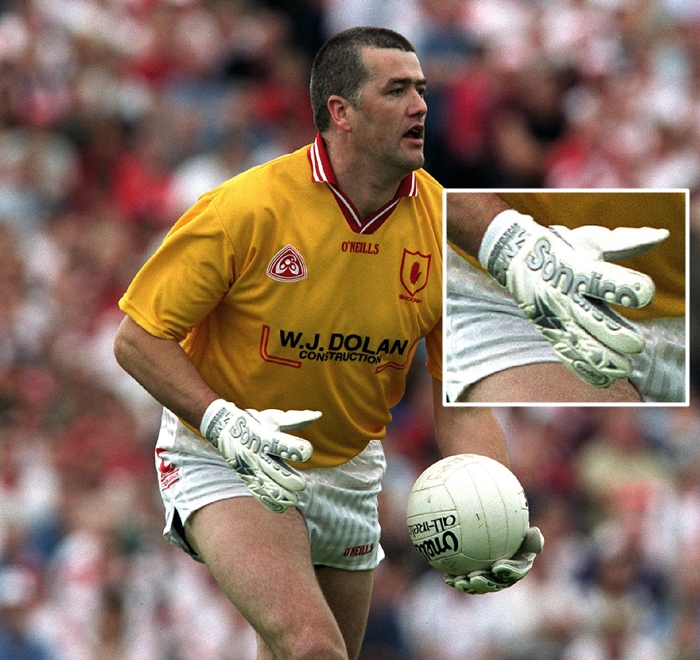 Not the real classics though.

But you wouldn't have caught Charlie Nelligan at that gloves nonsense. 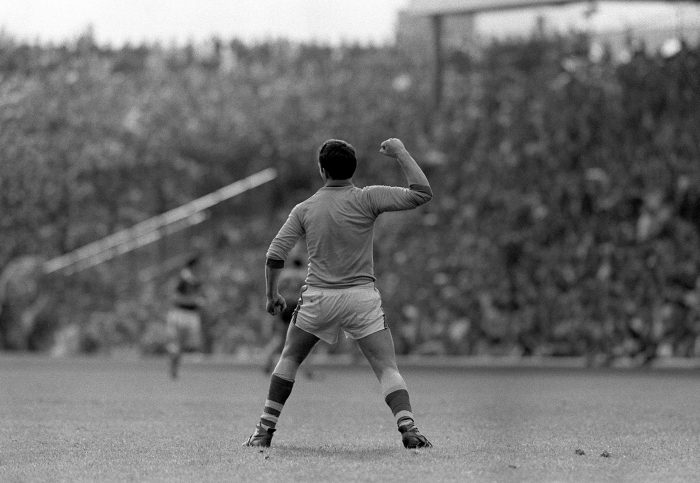 
popular
"There's a nice bit of balance in that full forward line" - Mayo moving well
You have five minutes to name these four footballers, but it probably won't be enough time
The SportsJOE 12 o'clock quiz | Day 212
Bruno Fernandes had an endearing reaction to being named Man United captain
Alfredo Morelos on ultimate wind-up as Shane Duffy has day to forget
Sergio Aguero brain-freeze as he grabs Sian Massey-Ellis
The SportsJOE 12 o'clock quiz | Day 211
You may also like
1 month ago
Club championship just won't be the same without Tony Brosnan
1 month ago
"Even on player's bad days, you were very kind" - Seán Óg sums up O Muircheartaigh's magic
4 months ago
"I don't think forwards like when you play that half a yard in front"
4 months ago
"He was a nightmare to play against...you were just a sitting duck"
5 months ago
Closed doors no issue for O'Brien
6 months ago
"I'd play 18 holes of Pitch n Putt" - Jack O'Shea's All-Ireland final prep pure class
Next Page