U2’s recent show at the 3Arena was called the ‘Innocence and Experience Tour’ and it was an apt way to describe the difference in this weekend’s All-Ireland club semi-final games.

Whilst one match highlighted playing good football and, more importantly, how allowing the other side to play can provide a wonderful spectacle, the second semi-final was all about ground and pound to reach Croke Park on March 17.

The difference between the joy of Castlebar Mitchels and the sorrow for Clonmel Commercials was encapsulated by the Munster champions’ manager Charlie McKeever after the game.

McKeever was gracious in defeat, as ever, but one comment he made to the media struck a note that should unsettle anyone who enjoys the club championships at present.

“All in all, we were probably two fouls away from an All-Ireland final. Had we killed two or three balls in the last three minutes, we probably would have been there." 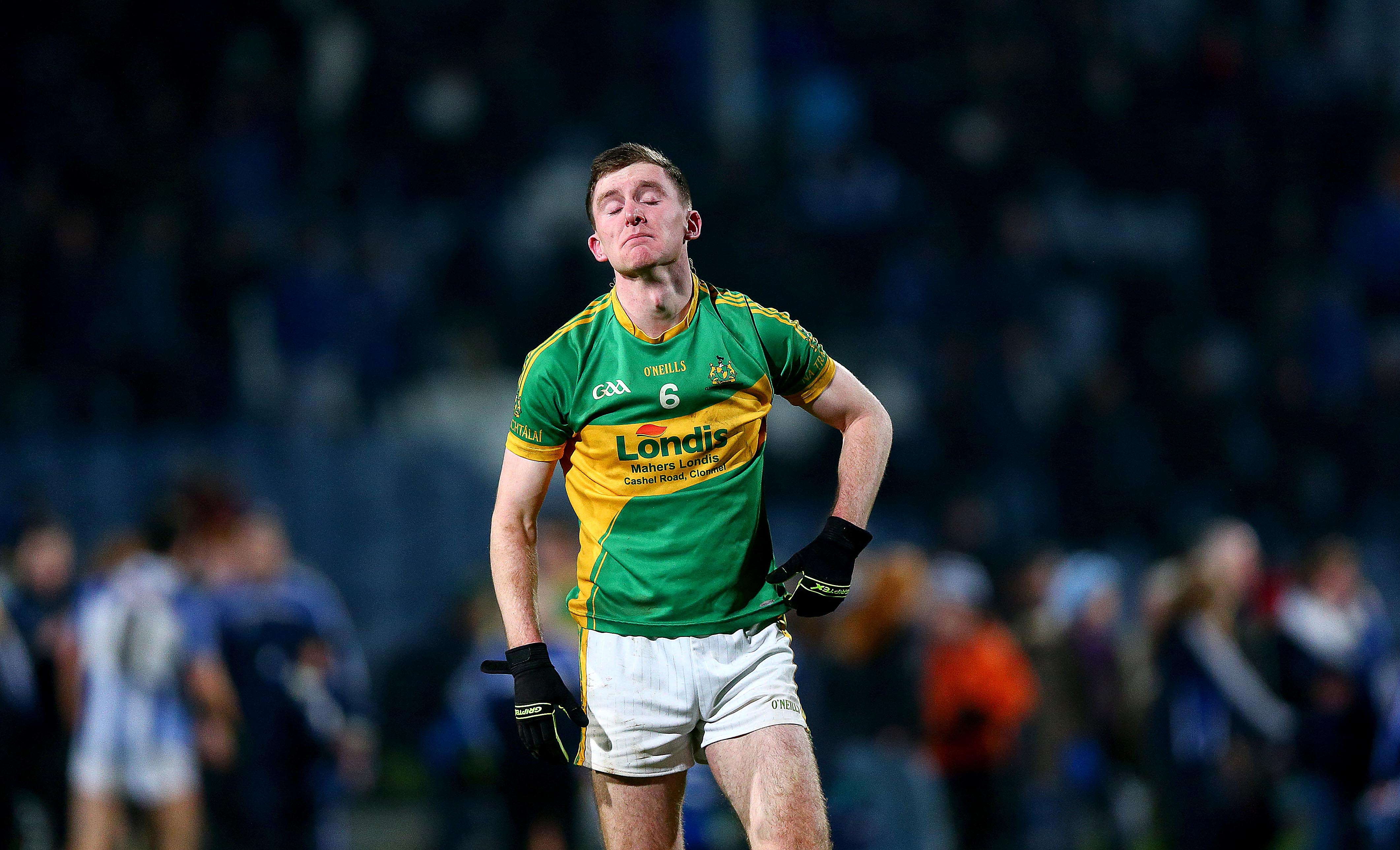 The fact that Clonmel didn’t take the lazy option and foul Ballyboden players, or try to haul down Darragh Nelson as he took the equaliser, should be complimented and not laughed away as being soft, or the words of a loser.

END_OF_DOCUMENT_TOKEN_TO_BE_REPLACED

Perhaps Clonmel’s innocence, or inexperience, cost them the game. But if they had been cynical, perhaps they would have lost something much more precious in the eyes of their fans, as well as neutrals; respect to look each other in the eye and know they played their natural game. 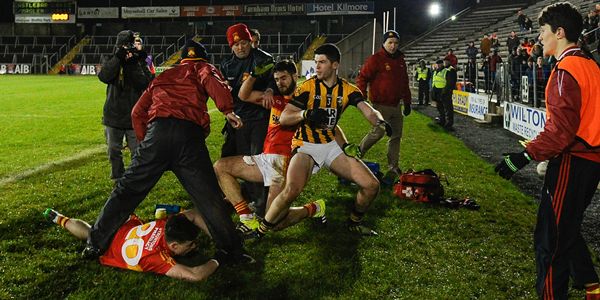 The ugly scenes that marred some of the Crossmaglen and Castlebar Mitchels game at the finish came after a ball was thrown into the Castlebar dugout that prevented a quick sideline ball being taken.

It was a naked attempt to try and slow down play, but understandable if you look at it in terms of various examples of Mayo heartbreak in big games of the past; do what has been done unto us to try and get the win.

END_OF_DOCUMENT_TOKEN_TO_BE_REPLACED

It was just the most high profile incident in a sometimes fractious encounter, and indeed the Armagh side have been no angels in the past.

But it did highlight the contrast between two relative newcomers to this stage of a competition who played open, entertaining football, and what two teams who have been here before were willing to do to reach Croke Park next month.

The experience of being at the last four stage before had taught both teams a valuable lesson; if you can’t win, then you dare not lose. 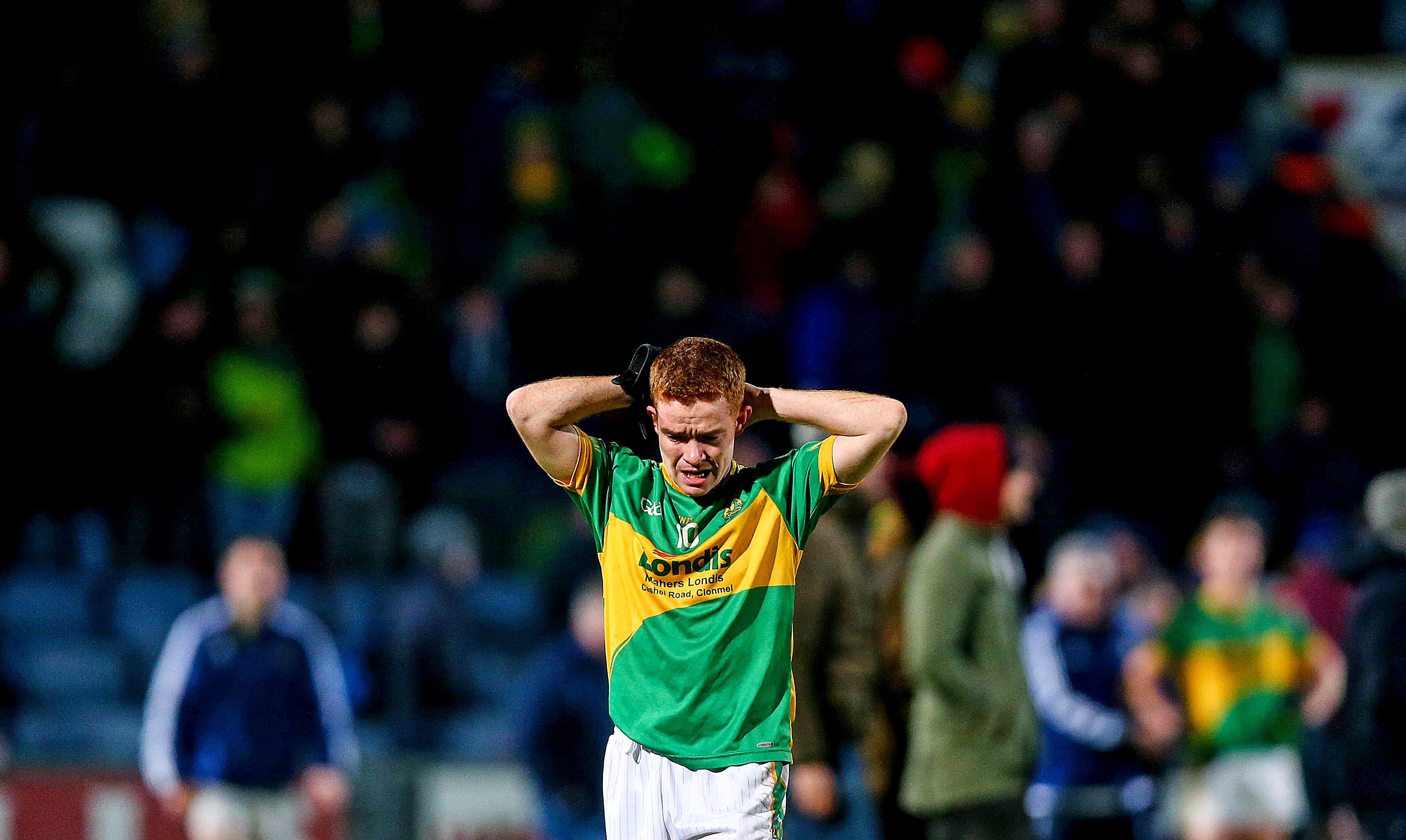 The All-Ireland club championships in hurling and football allow players who have never played inter-county the chance to dream of Croke Park.

The reason thousands of fans tuned into the games on TG4, or went to Portlaoise on Saturday night was to escape the idea that you can play 14 men behind the ball, or that the panel is so strong that someone on the bench can replace a key player if he is black carded.

Both games had black cards and red cards but the sense that the sanction is more grevious at club level is hard to get away from.

The issue facing every team starting out on the trail for All-Ireland club glory is one of nature versus nurture.

Clonmel will improve from their experience of course, but it would be terrible if the only lesson they learned from Saturday’s loss would be to make sure that fouling someone was how you go about winning games. 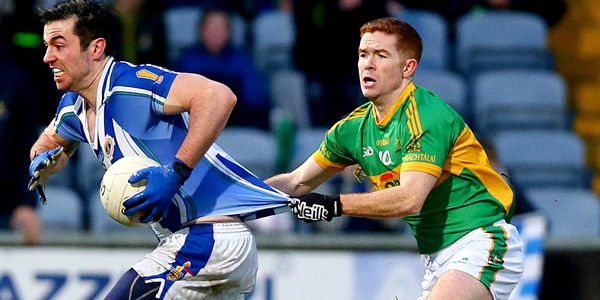 Charlie McKeever wanted his side to be cynical, to be cute, to do almost anything to get over the line, but because they weren’t, they lost.

The players may regret not taking down Nelson for the rest of their lives, but why should they? Being positive had gotten them to within seconds of an All-Ireland club final. Being cynical hadn’t.

The club championship retains a beautiful innocence that is being eroded every time players go out and are hauled down going through on goal in the name of winning.

It would be a shame that innocence was lost all together.


popular
Javier Hernandez offers to play for Manchester United for free
Mario Balotelli, Luis Suarez, Fernando Torres and why Rio Ferdinand "hated them"
"I don’t trust you" - Joey Barton delivers brutal dismissal of Irish defender
"I remember just hugging this Irish guy" - How one Kiwi rugby star reacted to Ireland's historic series win
Down county football is in tatters, but Conor Laverty is the man to piece it back together
Gatecrashed interviews and chip-shop previews - Wexford GAA's online coverage sets the standard
"I'll ask for everyone that comes to the game to wear purple and roots for us" - Pat Fitzgerald
You may also like
2 years ago
Hard to argue with Club hurling team of the year as Ballyhale and Borris-Ileigh dominate
3 years ago
'The Iceman' inspiring Neil McManus to get the best out of himself and the Glens of Antrim
3 years ago
The club that started the year with no manager and ended up in an All-Ireland final
3 years ago
Quiz: Which classic club GAA player are you? Take the test to find out
3 years ago
Dr Crokes have a simple way to produce good footballers but not enough clubs do it
3 years ago
The best club football 15 in recent history
Next Page