Wherever Pep Guardiola goes, he has a tendency of turning holding midfielders into pretty reliable central defenders.

Mascherano has become a mainstay in the heart of Barcelona's back four while Martinez now drifts back and forth between midfield and defence depending on Bayern Munich's requirements. 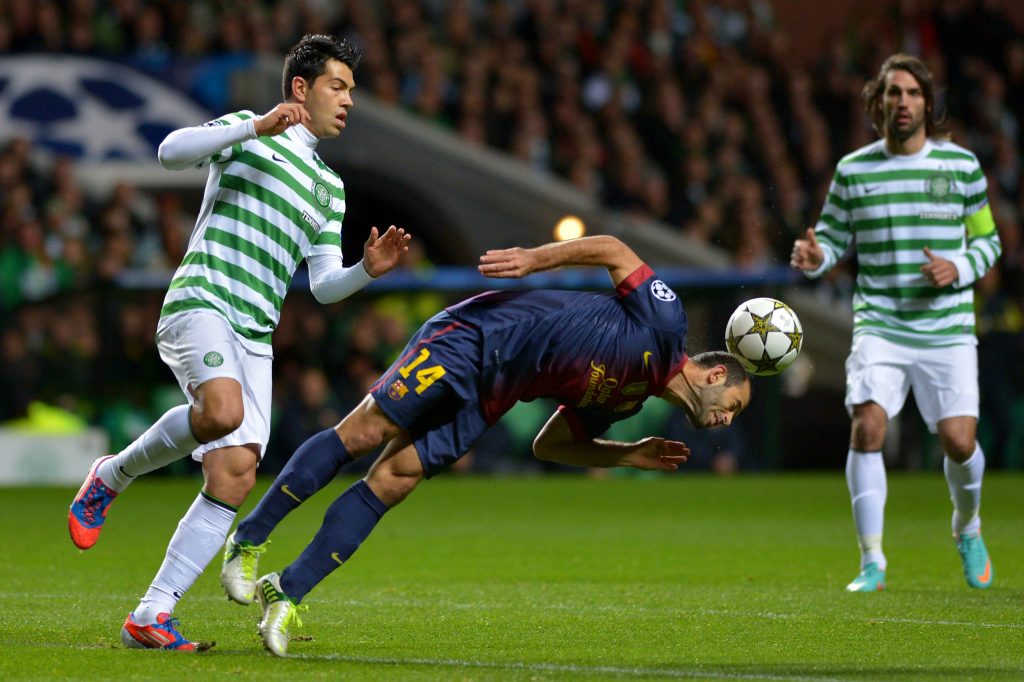 END_OF_DOCUMENT_TOKEN_TO_BE_REPLACED

Guardiola has also experimented with Yaya Toure and Xabi Alonso as defenders in his time in Spain and Germany so it seems to be a relatively common trend.

And the new Manchester City boss has already identified the man he believes is capable of dropping back when numbers get thin in defence. 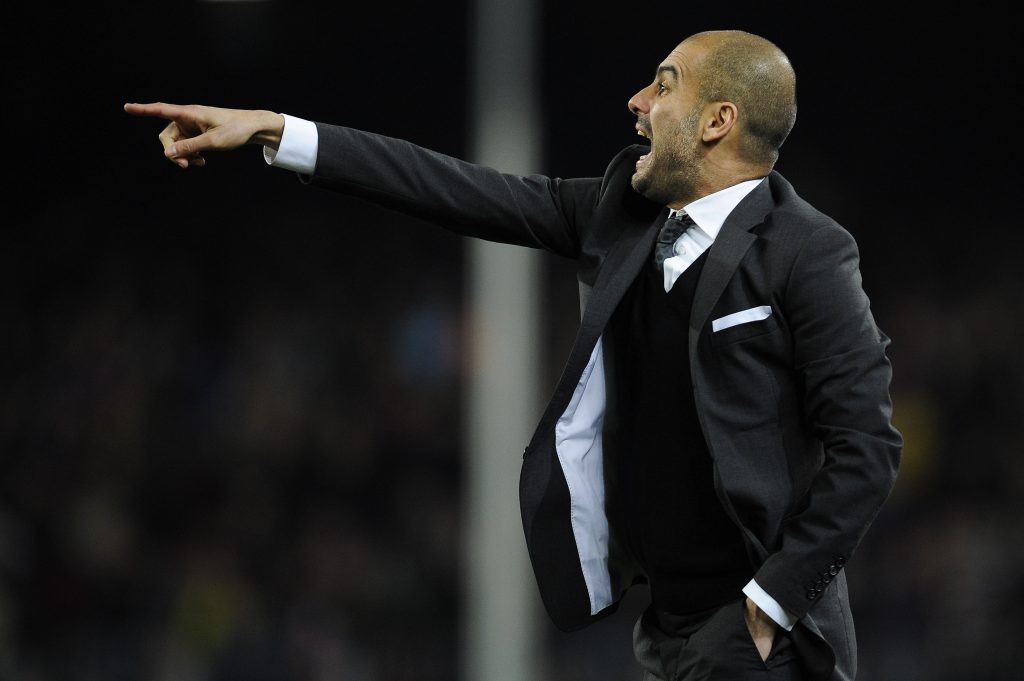 END_OF_DOCUMENT_TOKEN_TO_BE_REPLACED

According to Guardiola, Fernandinho is versatile enough to play in any number of positions but would be particularly conducive to a defensive role.

“I think Fernandinho can play in 10 different positions, because he has the quality to play wherever,” Guardiola said. “He can play there [defence], he is quick, aggressive, intelligent and strong in the air. 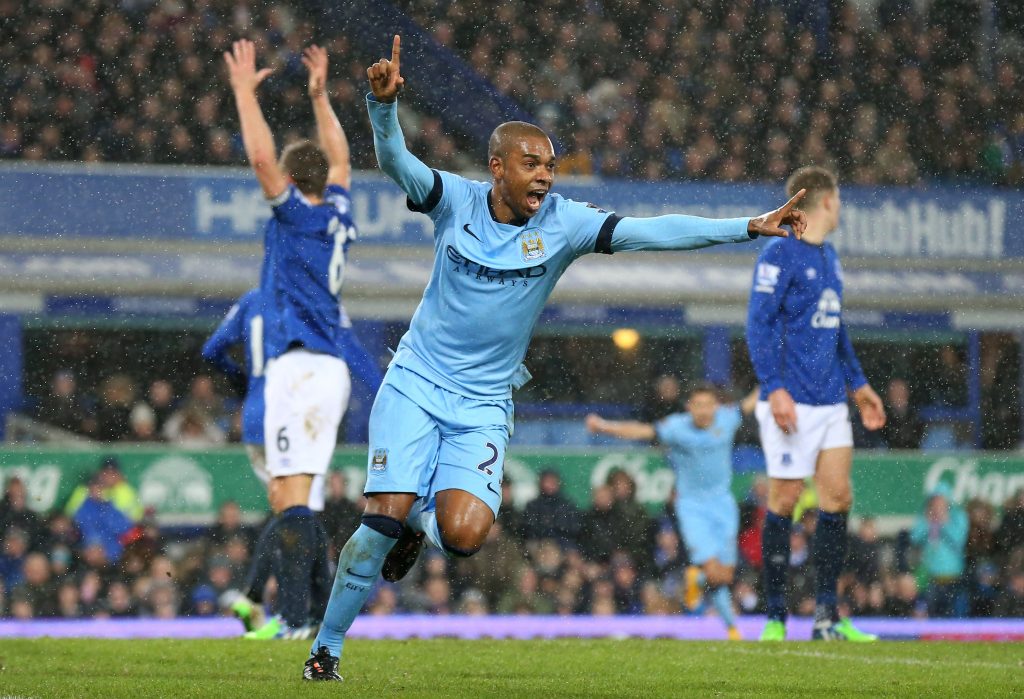 END_OF_DOCUMENT_TOKEN_TO_BE_REPLACED

“So at the end of the window, we will have to see which players we have. But I think a lot of the midfield players we have here can play at the back, and when that happens the build-up play is much, much better.

“We need to create good build-up play, with easy passes in midfield, to achieve good passes for our strikers further up the pitch.

“I believe when the ball goes from a central defender to a striker, the ball comes back as quickly as it goes, and we have to make it clear that we are building up in our first process, whether that is defenders or midfielders, and that is why we need players of quality, to play in that style, and we have the players to do that. And I think by August 31, we will have the right players to play the way we want.”


popular
The four stone-cold certainties for All-Stars even as early as this
"He's actually smiling putting the ball over the bar. He should nearly be fainting." - Ryall on Limerick's legacy
Eamon McGee just couldn't help himself with Armagh-melee tweet
Bizarre MLS rule means Inter Miami will get compensation for Gareth Bale transfer
"The economy was one of the big reasons" - Cadogan's move from an electrician to personal training
Full Ireland player ratings after Maori All Blacks teach us an early lesson
Kylian Mbappe reportedly wants PSG to sell Neymar
You may also like
1 week ago
Josip Juranovic may depart Celtic as Premier League clubs chase transfer
1 week ago
Rio Ferdinand on the four Man United players who could be sold this transfer window
1 week ago
Glenn Whelan highlights Rory Delap's importance under 'Pulis-ball' at Stoke City
1 week ago
Burnley name their price for Nathan Collins with two Premier League clubs interested
1 week ago
Chelsea ready to 'make move' for Raheem Sterling
1 week ago
Investigation launched into Granit Xhaka booking after huge bet placed
Next Page