"He's one of the funniest blokes I've ever met."

Eddie Jones has been speaking about the time Roy Keane was invited to speak to the England rugby team at their training base ahead of the World Cup.

In 2019, the former Republic of Ireland and Manchester United captain held a Q&A session with Jones' team and was sought out by Owen Farrell for advice.

At the launch of the 2022 Six Nations, Jones spoke about Keane and said he would like the Irishman to make another appearance at the England team base. 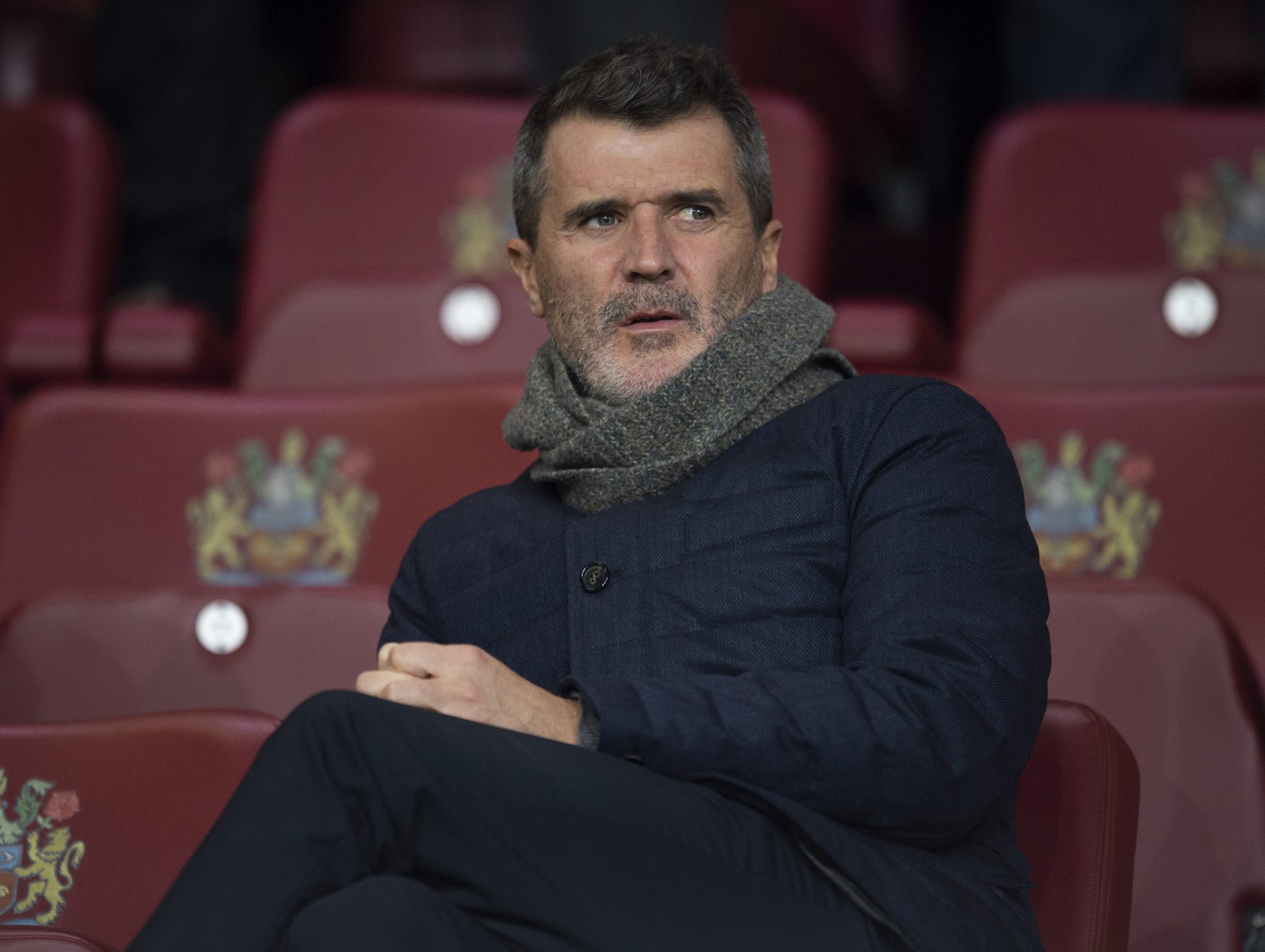 "He's one of the funniest blokes I've ever met," the England head coach told SportsJOE at the launch of the Six Nations. END_OF_DOCUMENT_TOKEN_TO_BE_REPLACED

"He's certainly one of the most memorable guys we have had in," Jones continued.

"Obviously, (he was) a very good player and a tough guy in terms of the way he played. But you know, (he is) a great raconteur of football stories. So, we'd be happy to get him in again." 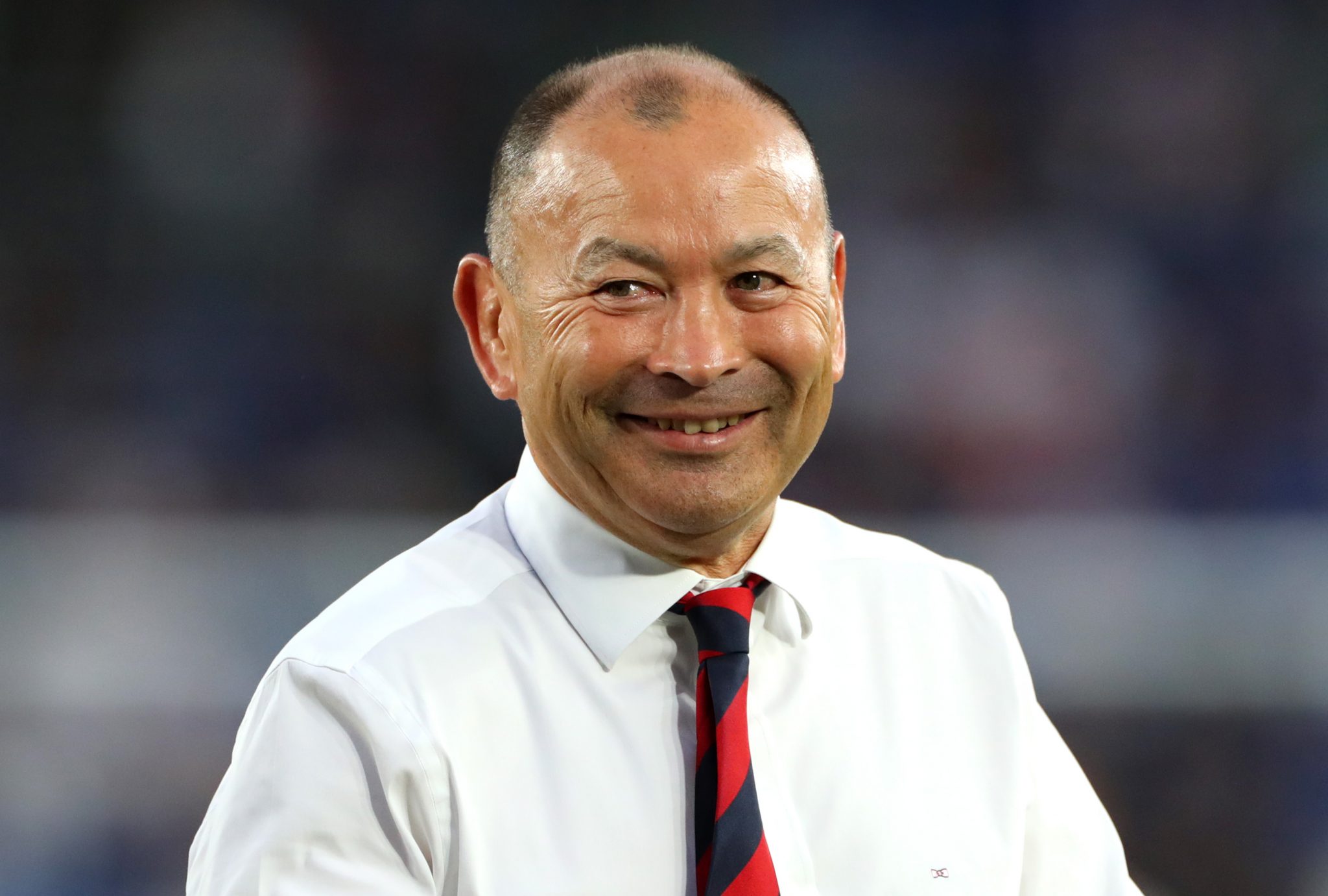 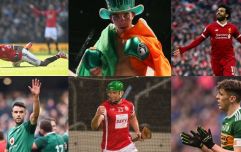 The televised sport line-up for Paddy's Day is absolutely unreal

END_OF_DOCUMENT_TOKEN_TO_BE_REPLACED

Keane recently spoke about his time with the England squad at their Pennyhill Park Hotel training base in Surrey.

The former Manchester United captain had a Q&A session with Jones' team just before they left for Japan to compete in the World Cup. Farrell approached Keane after the talk for some advice about being a captain.

"Owen Farrell asked if he could have a private one-to-one chat," Keane told The Sunday Times.

"He was a really interesting fellow, a little vulnerable because he was captain of England but not of his club.

"We talked about leadership. General chat, I like innocent people, ones who aren’t cool, who don’t worry about going against the tide.

Farrell, meanwhile, has been ruled out of the upcoming Six Nations as he is due to undergo ankle surgery.


popular
Roy Keane shows great comic timing after Jack Grealish party invite
France the sore losers as Ireland Men reach first ever Sevens World Series final
Footage captures the moment Mo Salah discovered Manchester City were winning
Ralf Rangnick nicknamed 'specs' and subject to 'bully behaviour' at Man Utd
Noel Gallagher left 'covered in blood' after headbutt from Ruben Dias’ dad
Gary Neville aims dig at Jamie Carragher in commentary for title-winning Man City goal
You'll have to be an old-school fan to get 20/20 in this 1990s footballers quiz
You may also like
1 month ago
Stacey Flood and Sam Monaghan star as Ireland get first Six Nations victory
1 month ago
Italy head into Ireland clash off the back of 74-0 drubbing by England
1 month ago
Ireland shown no mercy by ruthless France side on tough day in Toulouse
1 month ago
Ronan O'Gara on seven Ireland players that have him excited, ahead of New Zealand tour
1 month ago
The Top 20 rugby players in Ireland right now
1 month ago
Marlie Packer grabs super hat-trick as England demolish Scotland
Next Page